I swore I’d never camp at a festival again but… 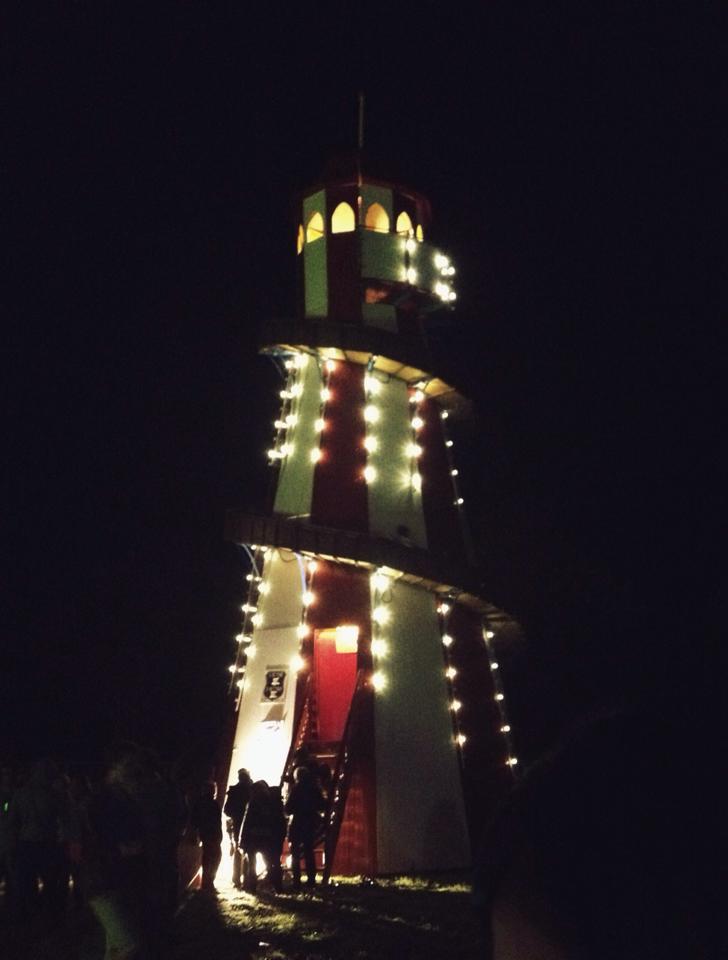 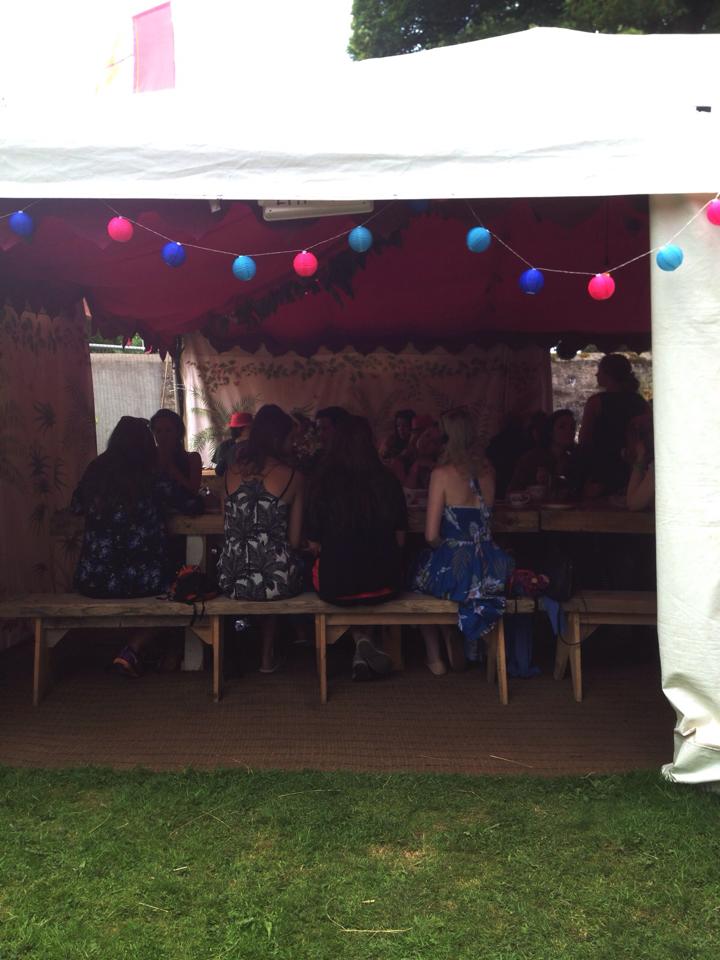 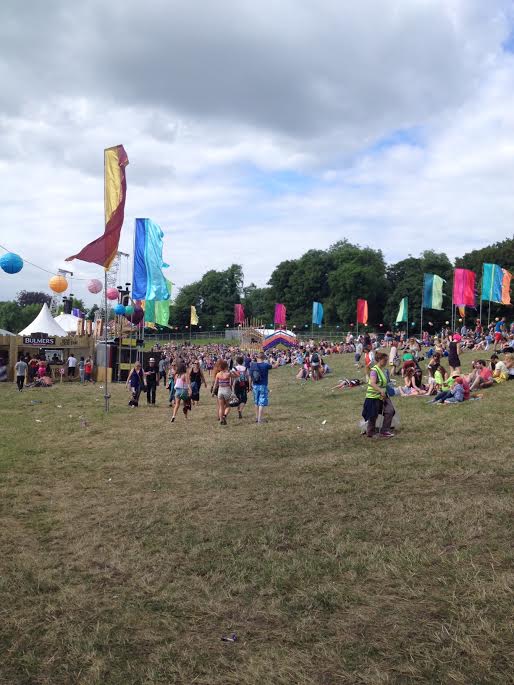 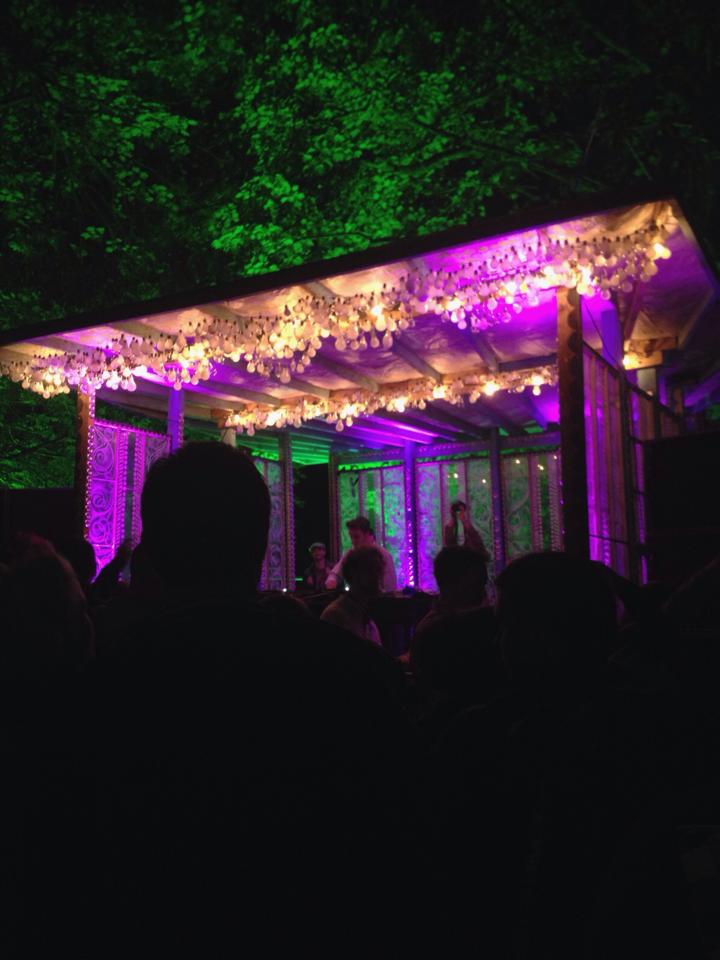 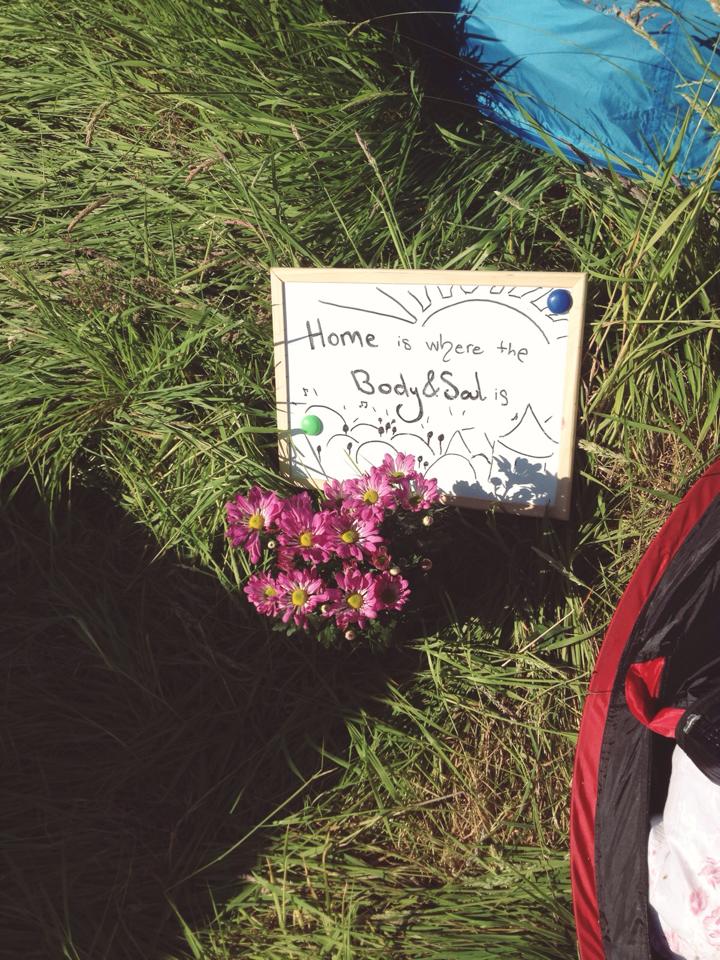 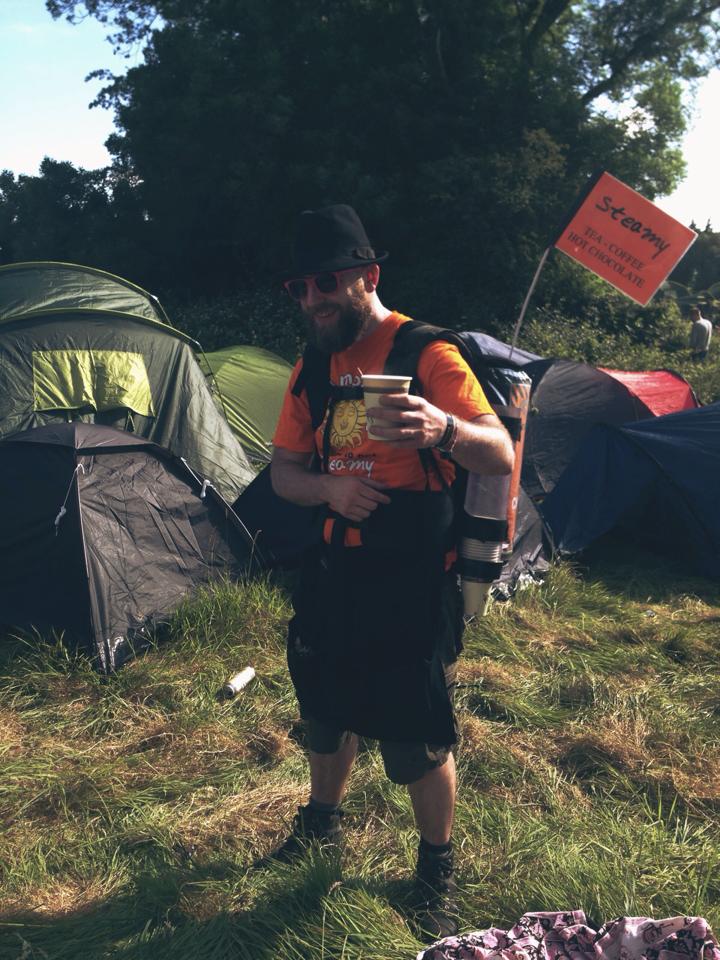 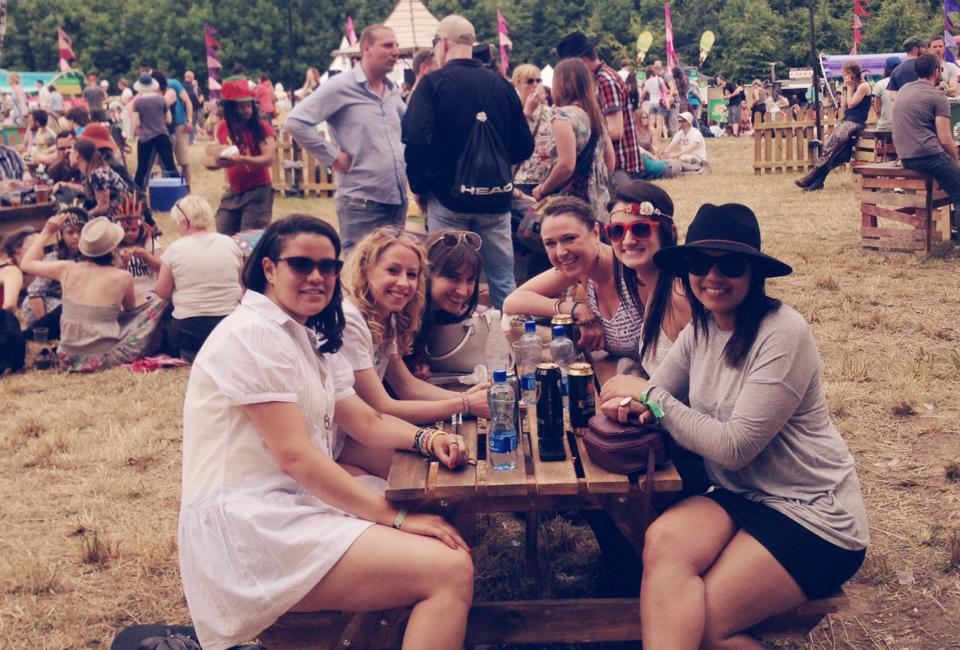 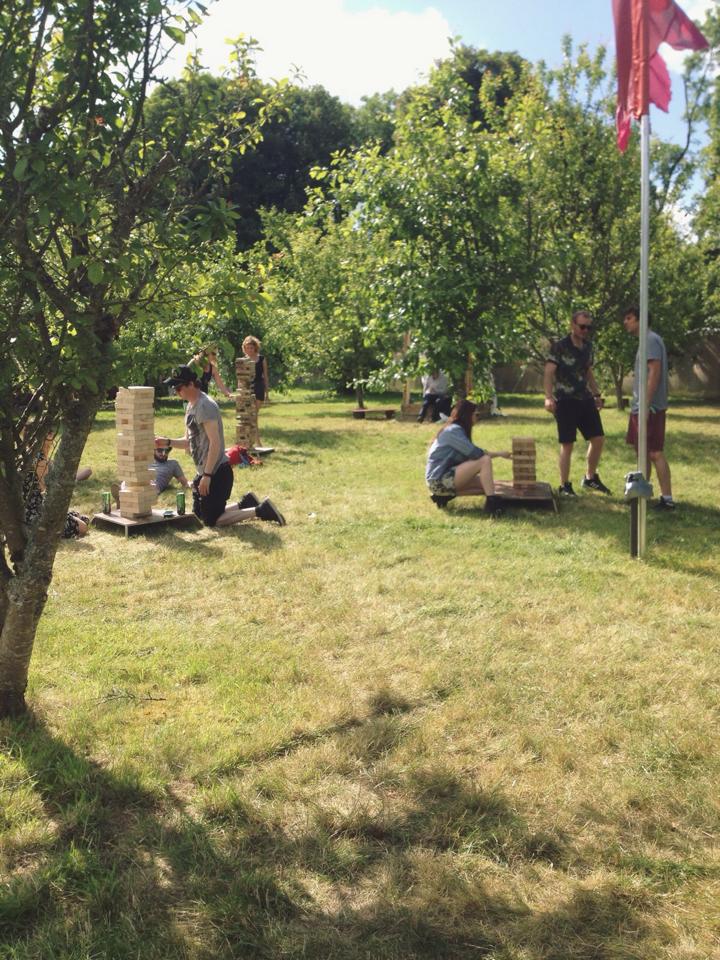 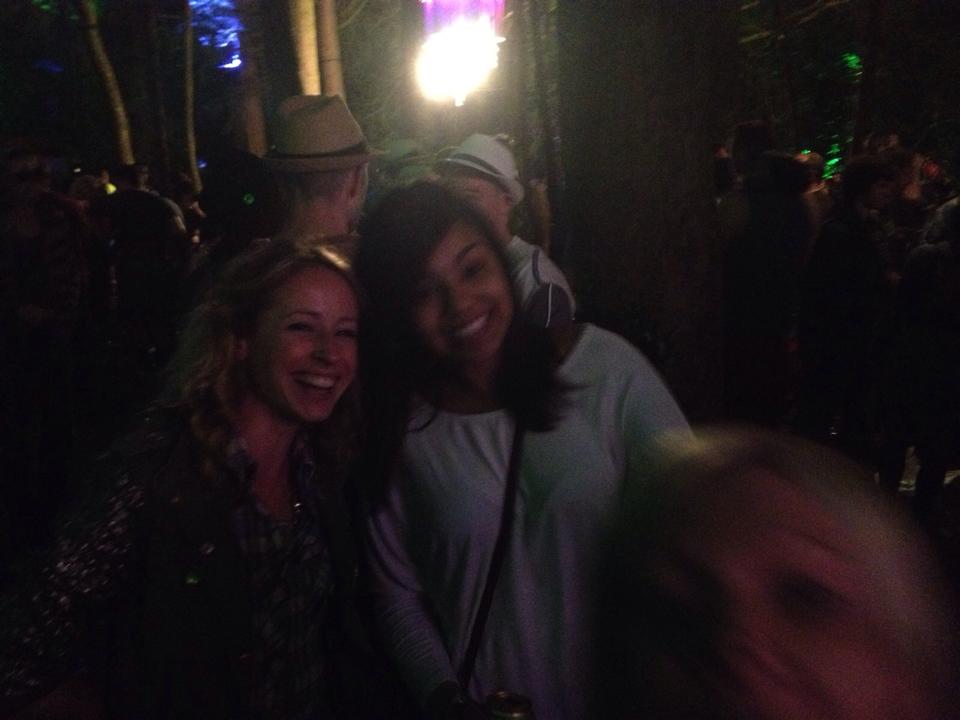 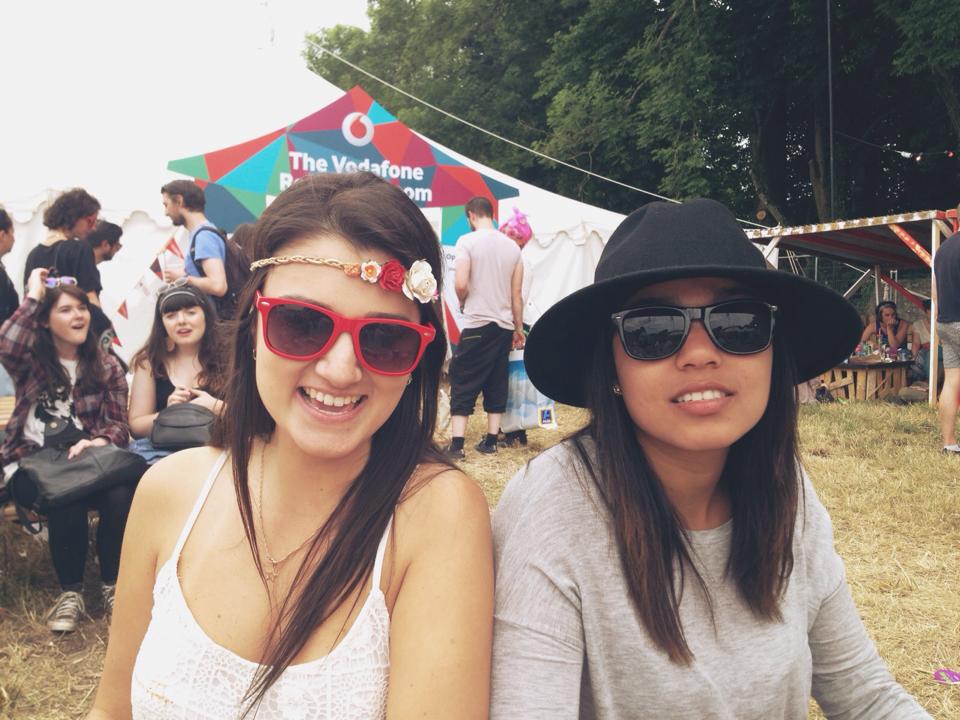 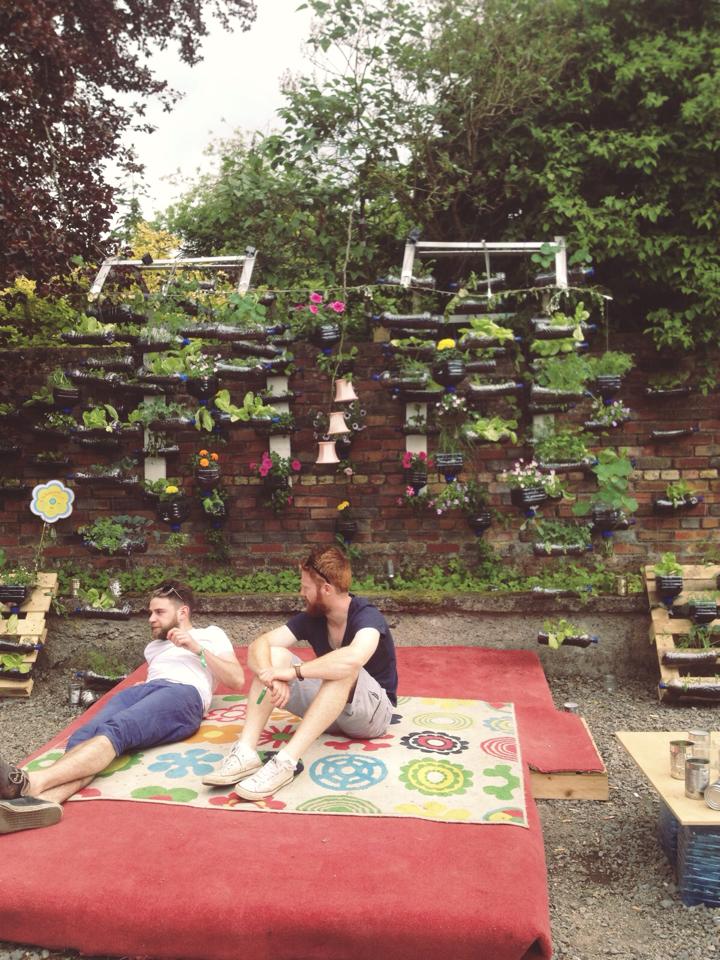 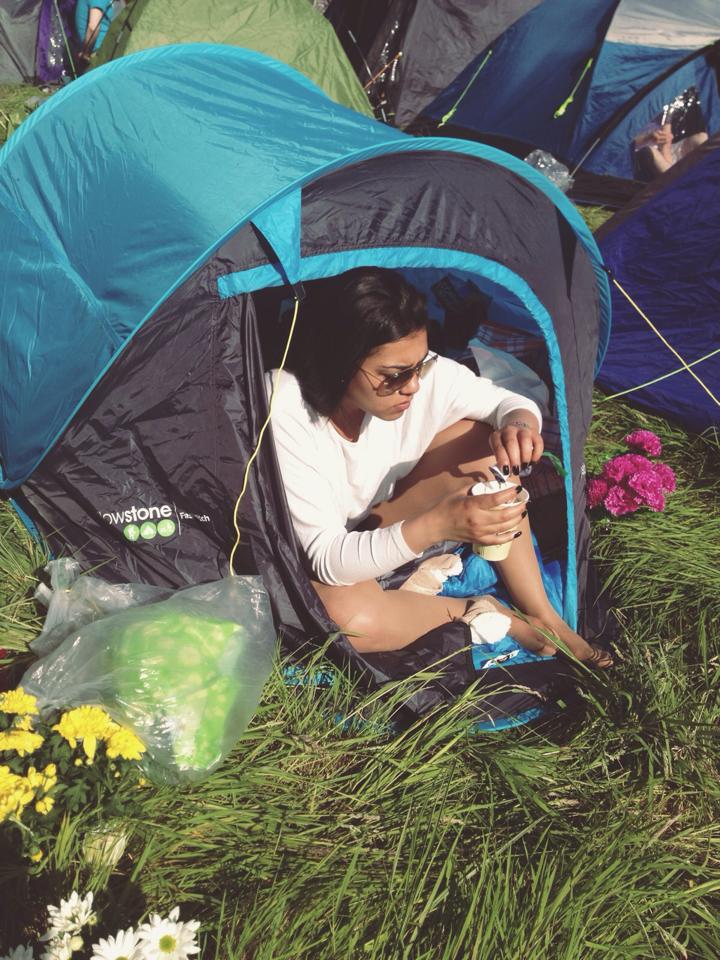 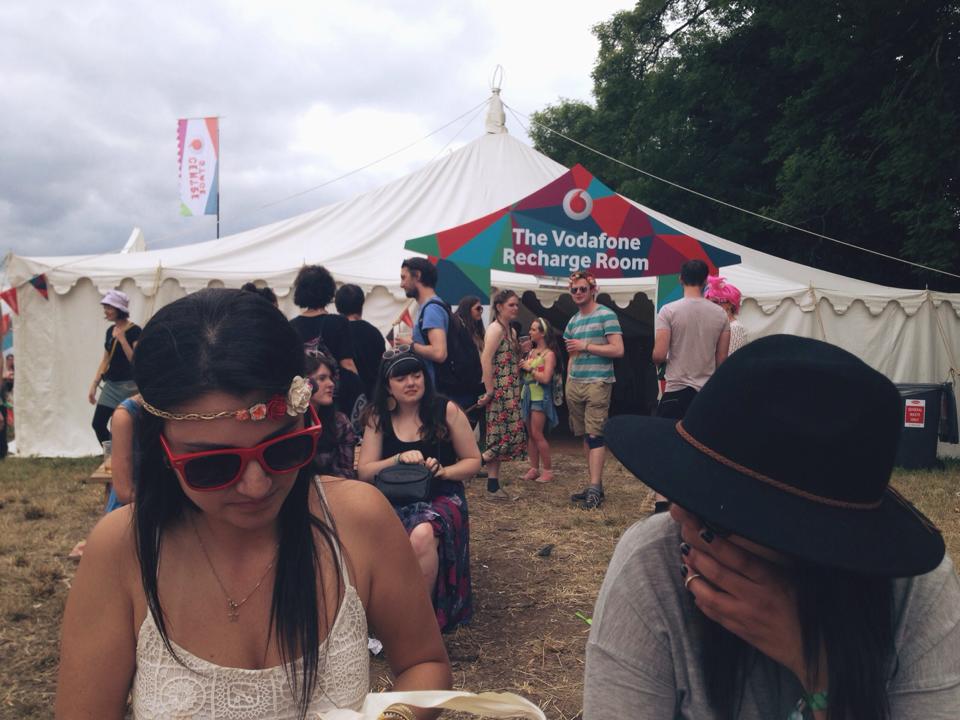 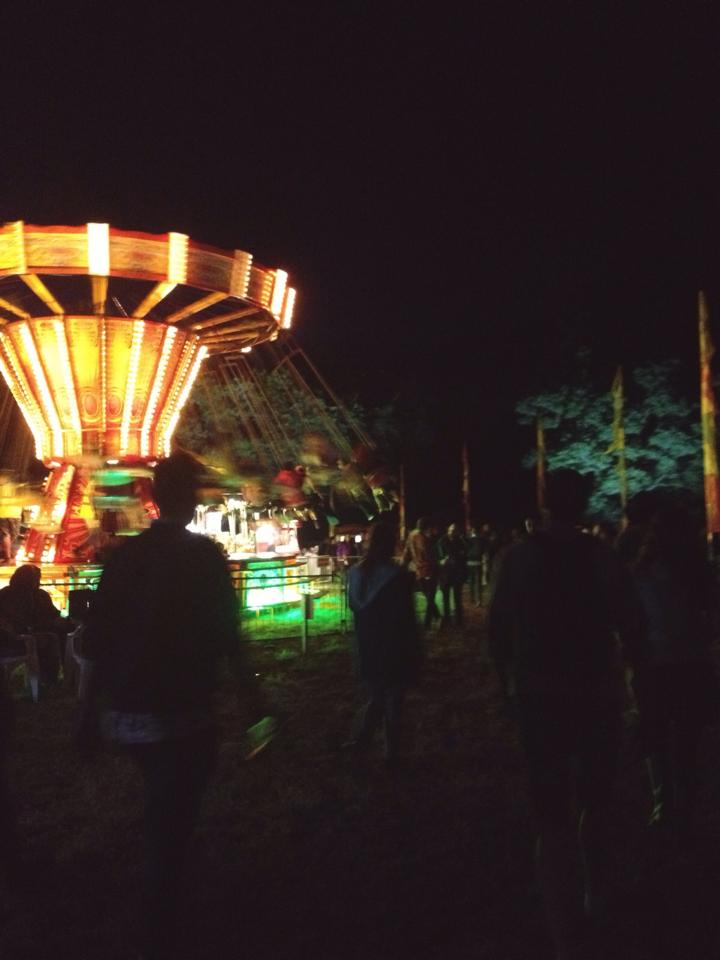 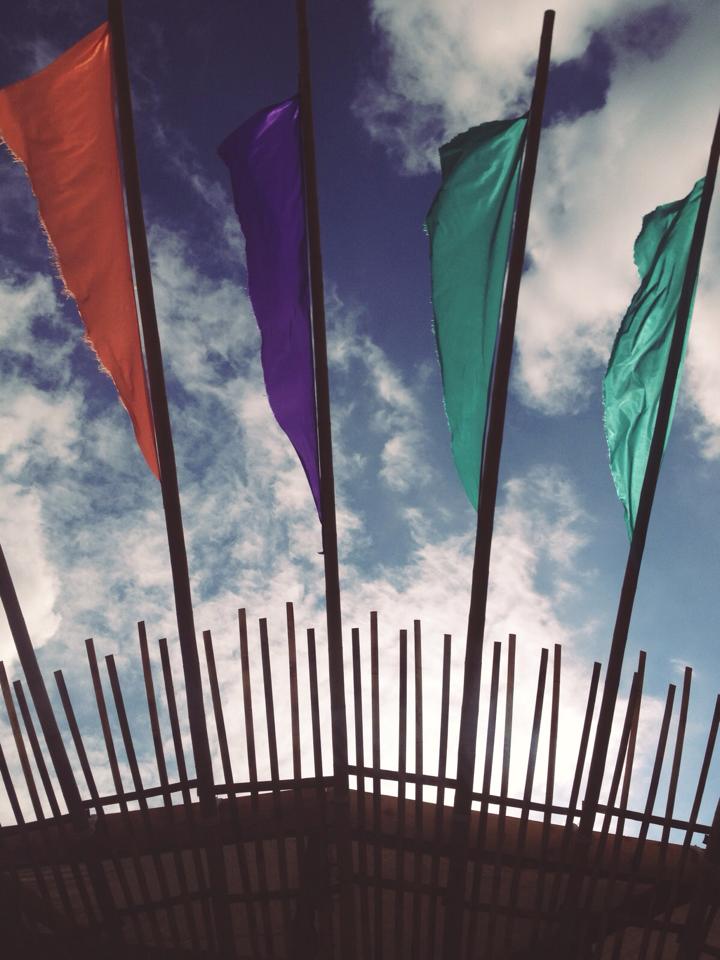 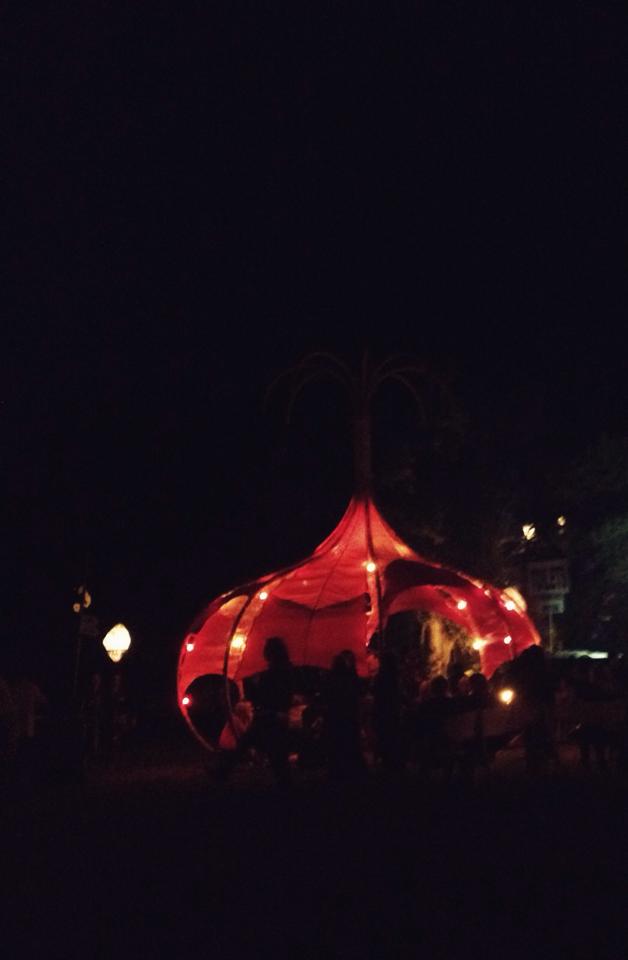 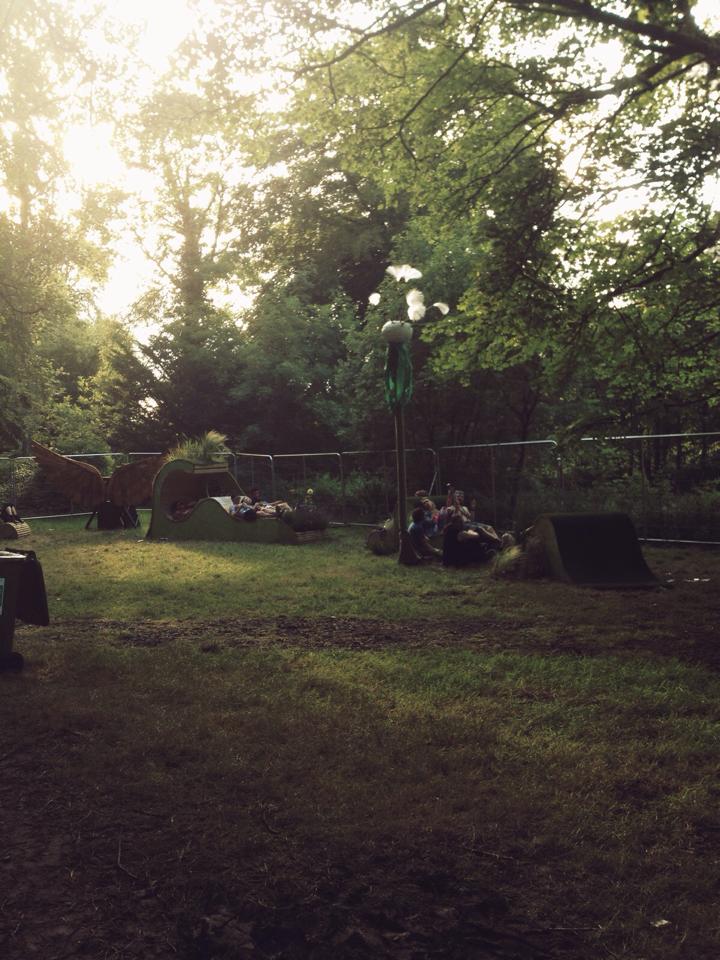 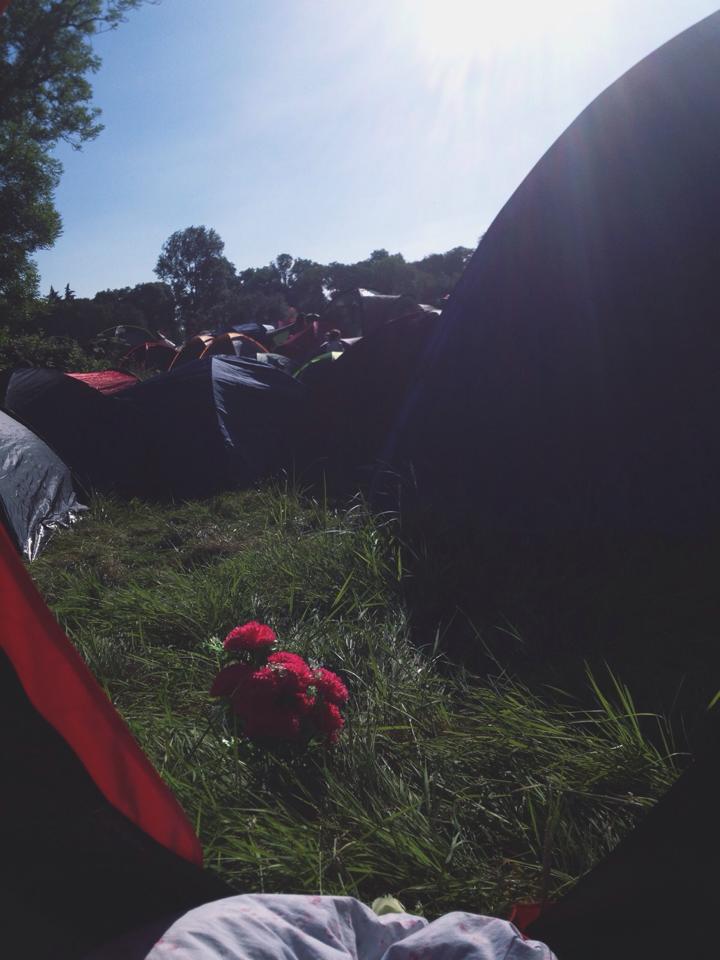 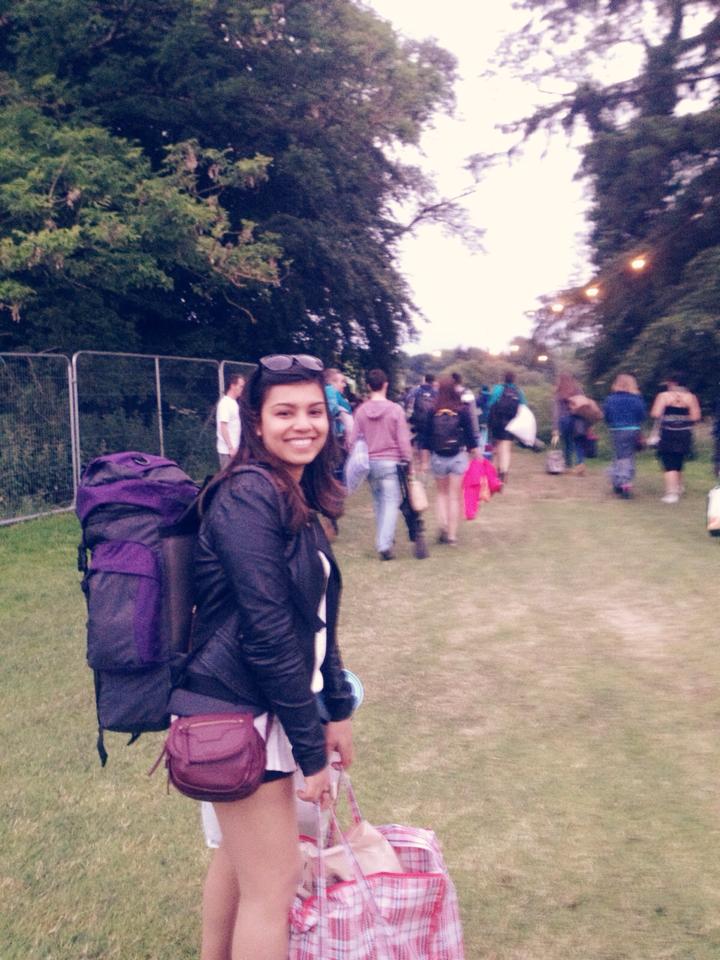 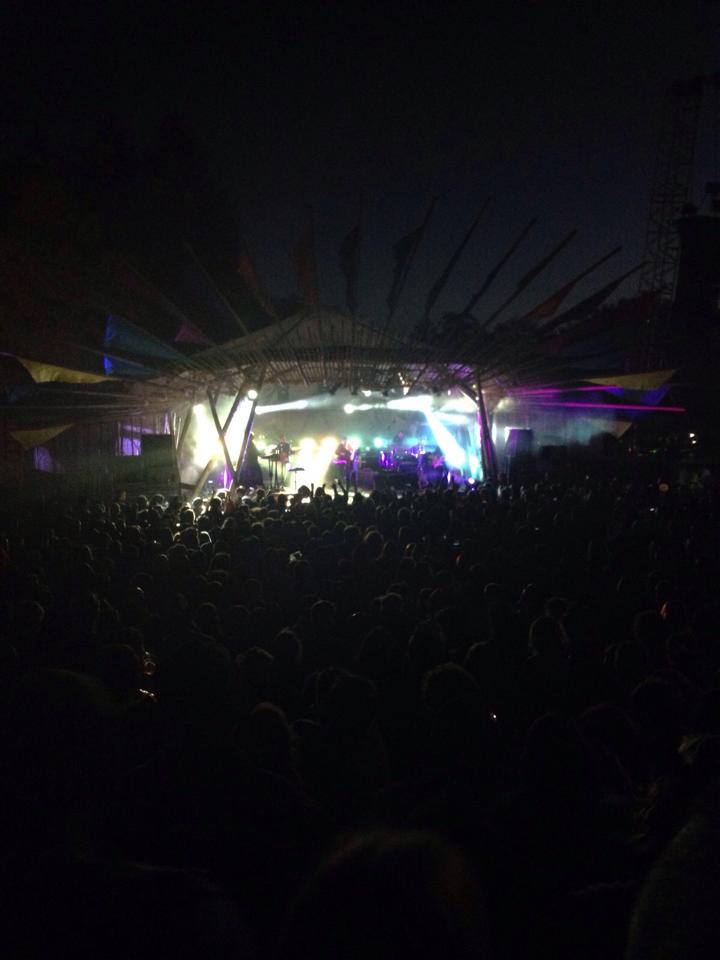 At some point in my twenties, I swore I’d never camp at a festival again. Festivals are amazing but as a person who’s easily distracted and easily overstimulated/overwhelmed, it can all become too much for my tiny, excitable brain. One thing led to another however and I made the decision to celebrate turning 30 by doing what? Camping. At a festival.

Body&Soul is an arts, music and holistic festival that takes place in the grounds of Ballinlogh Castle in Co. Westmeath. I’ve been once before. There was a lot of mud that year; nothing a festival team could have prevented. Even that rainy year, one of my fond memories is of a friendly stranger kindly grabbing me by the arm and rescuing me from the brown glue my wellies and I had become entrenched in. It was take them off and go barefoot or wait for help. I wiggled my feet a bit and waited. One girl cried “Nooo! You touched it!” as I teetered and my hand went down into it. I suffered no diseases as a consequence and I’m pretty sure people have put worse things on their face in the name of beauty. I can handle a bit of mud.

This year though – no muck! It seems unfair to rate one of my favourite things about a festival as the sunshine but it definitely contributed to it. I’ve lost the thing of my youth where I had to see as many bands as possible like some kind of chaotic checklist and so instead I spent a lot of this one lying out in the sun waiting for the man with the coffee tank on his back, (Paul, my hero.) As it was my first time being able to drive to a festival, I also packed up my car with some potted plants to put outside our tents so that our bit of the campsite would feel a little more ‘Body&Soul.’ It was a nice spot to hang out in and I began to finally understand those people who spend a lot of a festival in the campsite. 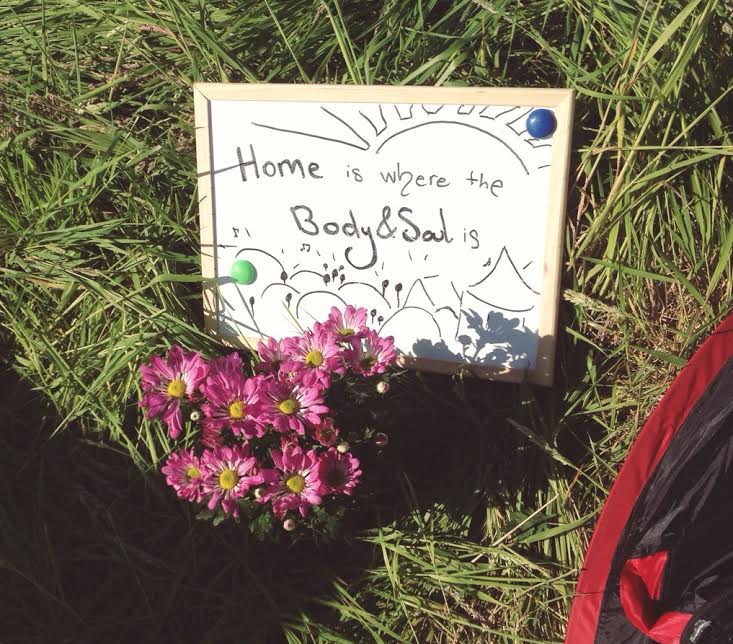 Sometimes, finding people to go to a festival with can be hard so when it turned out no close friends were going, I found a lovely little bunch through @GirlCrewIreland. When I wasn’t listening to something amazing in the main arena, sunbathing at the campsite or drinking coffee, I was on adventures through the fantastical forests learning Portuguese from one of my amazing new friends Nathaicy, or chatting to a whole bunch of new friends in a hot tub. It felt like I’d travelled an awful lot further than down the motorway to Westmeath!

Even without those girls, the festival has the second friendliest atmosphere of any festival I’ve been to. Its size, both in numbers and area, lends itself to meeting the same people again and being able to find people. I think everyone I talked to, whether attending the festival or working at it was friendly, and happy. It’s pretty rare for all and any staff at stalls etc. to be as happy, if not happier than the ‘attendees’. And it wasn’t ‘in-your-face-let-me-draw-flowers-on-you happy’, it was calm happy. If you wanted them to draw flowers on you they would, but it wasn’t going to be forced upon you.

I don’t think anyone was there with a checklist. And if they were, the yoga and the hot tubs or the art workshops in the forest probably mellowed it out of people. I decorated a canvas bag with spray paint and stencils while eating a free breakfast bap and then popped along to the holistic area and drank a free smoothie. Pretty amazing for a Saturday morning and I sort of (definitely) wished I could do that every Saturday.

Music wise Darkside, Tom Vek, Jon Hopkins, Golfrapp and Caribou were my absolute favourite moments. Other people I chatted to definitely had different opinions but I think that’s probably down to the fact that the festival catered really well to various tastes.

I’d camp at a festival again and it’s all because of you Body&Soul.

Best bits of Body&Soul in no particular order