Where the light enters Ireland. 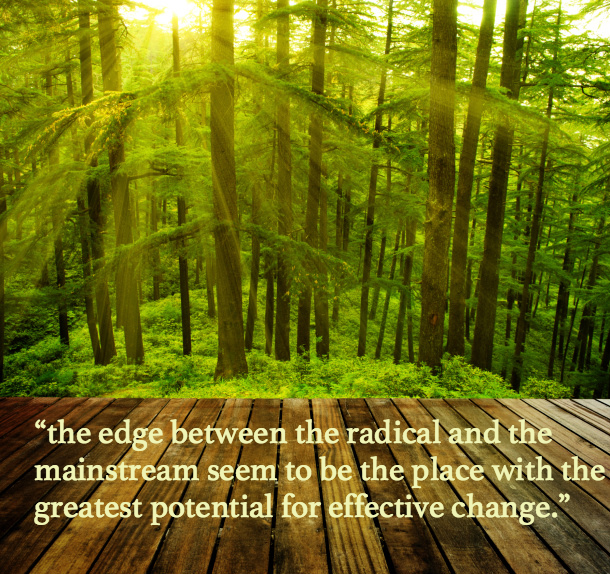 From our autumn issue.

When a tree falls in the rainforest, a gaping hole in the canopy illuminates the forest floor below. Plants scramble and compete to get prime position. They strain from all sides to reach the light; a frantic battle within the once peaceful forest. This opportunity for new life comes about from the demise of one ancient tree.

Granby Park, a temporary park built in central Dublin last year was a crack of new life within the Dublin landscape. When in 2012 we began to consider the project, we found opportunities in he urban jungles within the city. We considered cracks that had developed within Irish society, within religious, financial, educational, social and political institutions that one after the other, the integrity of which had begun to crumble. But it created a chance for fresh ideas to be inserted into the fabric of the conventional. Granby Park was a way to insert creativity and light into the city to demonstrate ‘what could be’.

Granby Park was considered a radical project but dedicated and committed collaboration with the local community and the council ensured that it eventually became a concept that was adopted by the mainstream, even appearing on this year’s Leaving Certificate!

At the ‘cracks’, the edge between the radical and the mainstream seem to be the place with the greatest potential for effective change. A focus on meaningful collaboration, strong vision and trust will ensure that ‘edge’ projects continue to become integrated into the mainstream. Below are are some of the best ‘edge’ projects from around Ireland.

Beginning earlier this year in the Fumbally Exchange, a co-working space in central Dublin, the school brings together 25 budding social entrepreneurs to show them how to design the solutions to affect change. socialentrepreneurs.ie | fumballyexchange.com

Opened by President Higgins in June, New St Gardens is a community-built park in Waterford city. Edel Tobin spotted a chance to turn a slice of wasteland into a thriving and vibrant community space, and enlisted a team to make it a reality. facebook.com/newstreetgardens

Ireland’s first landscape charity, Burren Beo, promotes and supports the sustainable management and use of the unique landscape and heritage of the Burren. It’s a brilliant model that involves all local stakeholders. Also in the Burren, The Burren College of Art recently announced a new ‘Dean of Possibilities’! burrenbeo.com

The founders of Soar aim to empower young people to thrive, believe in themselves and fulfill their true potential through facilitating workshops on self-confidence, self-esteem and resilience. soar.ie

Probably one of the most talked about tech initiatives to develop in Ireland in the past two years, the founders saw an opportunity to inspire and educate through learning to code in a peer-to-peer situation. It’s created an unstoppable movement of talented developers and empowered young people. coderdojo.com

I’ve often heard this quote from Buckminster Fuller: “You never change things by fighting the existing reality. To change something, build a new model that makes the existing model obsolete.” We simply need to insert these new models into the cracks in the old to progress the transition to the world we’d like to see.