A very special Buddha Bag Meeting, this one will start at the slightly earlier time of  7pm.
The Hampton Hotel. Please book by emailing buddhabagmeeting@gmail.com.
Facebook Event Page | About The Buddha Bag Meeting | Meetup Event Page
For the first hour, Sarah McClean will take us into a beautiful meditative space, followed by heartfelt chant and music with Kevin James. We’ll also be breaking for juice in the middle. 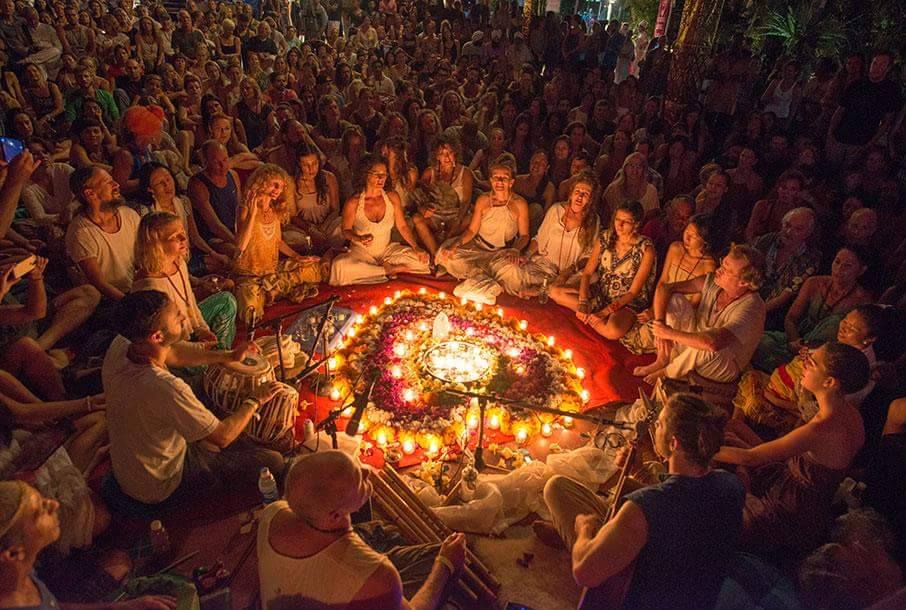 Weaving ancient Mantra’s with his own Heart Songs, Kevin’s music is a world fusion of devotional chanting, drawing upon influences from traditional Indian Kirtan, Rainbow Bhajans, Celtic and Sufi chants mixed with western folk sounds and world instruments. Kevin facilitates and holds space for reconnection to the heart, community and healing.
With the intention of joining with others to support positive change, Kevin travels continuously, sharing his presence and heartfelt voice with people from many different cultures and religions throughout the world to unite through the simple act of singing together in a way that is universal and free from religious dogma. To see the “One” or the Divine in everyone and everything. A search beginning, continuing, and ending in love. kevinjamesheartsongs.com 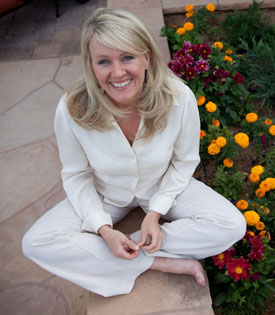 Best-selling author Sarah McLean helps you to enhance your personal power, radiance, and inner peace through simple practices of mindfulness and meditation. Discover these easy practices during an inspirational. evening with her at the Buddha Bag. Sarah is the founder and director of the McLean Meditation Institute in Sedona, Arizona where she offers training in meditation and mindfulness in classes and retreats as well as a teacher training. She is a popular speaker in Ireland and is opening her first European base for the McLean Meditation Institute in Cork.

Previously, Sarah was the program director for Deepak Chopra’s mind body health centre and has traveled the world exploring spiritual and mystic traditions. She’s lived in a Zen Buddhist monastery, meditated in ashrams and temples throughout India and the Far East, journeyed through Afghan refugee camps, bicycled the Silk Route from Pakistan to China, trekked the Golden Triangle in Southeast Asia, and taught English to Tibetan Buddhist Nuns in Dharamsala. Sarah inspires seekers worldwide and her internationally acclaimed book Soul-Centered: Transform Your Life in 8 Weeks with Meditation (Hay House), quickly became a best seller. She’s been featured in the New York Times, Huffington Post, and on many U.S. broadcasts.  Her newest book, Love & the Power of Attention is being released in 2016. McLeanMeditation.com.

Darren Maguire has the juice! He’ll also be treating us to raw chocolate, shots, smoothies, yoghurts, kefir and kombucha – all raw/organic and medicinal to get our bodies as fulfilled as our minds and spirits! Darren is a Living food chef and nutritional alchemist and has run a number of incredibly successful retreats.