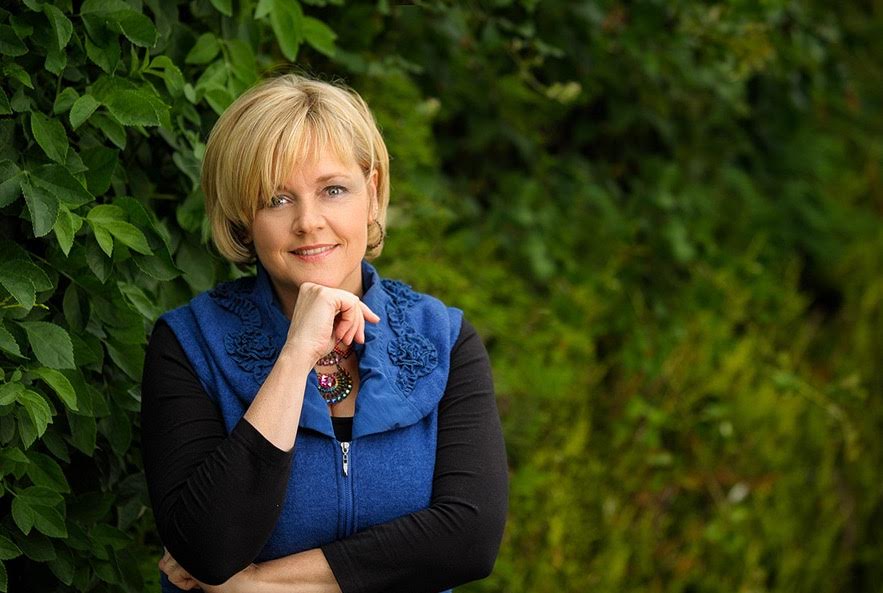 Dr. Mary Helen Hensley, author of Promised by Heaven and a recent speaker at The Buddha Bag Meeting, has announced that she’ll now be available to book in with for healing sessions in Dublin. In her recently published book, Dr. Hensely, who describes herself as a ‘janitor of the spirit and metaphysical healer, details her life and background, as well as her near death experience, and what she gained and learned from it.

Wit, Wisdom and WOW are synonymous with Dr. Mary Helen Hensley. Her marriage of no holds barred humour and honesty with integrity and compassion make her one of Ireland’s most sought-after metaphysical healers and synergistic speakers. She received a Doctorate of Chiropractic in America, and has been practicing in Ireland since 1999. She has spent the last ten years building her practices, and has facilitated the healing process for countless individuals, all referred to her by word-of-mouth.

In December of 1991, Mary Helen Hensley was involved in a car accident. Upon impact, she felt time stall and temporarily left her body. In those moments, Mary Helen was consumed with a sudden clarity. She realised she had the choice to either remain in her body or exit from the earth, allowing the remainder of the scene to unfold without feeling any pain. She chose to depart from her body—and enter heaven. In heaven, Mary Helen was welcomed by two angels who walked her through the place of light and encouraged her to go back to earth and help others. When she returned to earth, Mary Helen was suddenly struck with a desire to live a life of service and quickly set out on a journey into metaphysical healing.

Her adventures took her to Ireland, where she went on to become a chiropractor, find love and new friendships, become a mother, and help numerous people with her gifts.

Find out more about the book | To book an appointment with Dr. Hensley, contact Mairead at 087 7468583 for further details and appointment.

EnergyWorks – Move Your Energy, Change Your Life, with Kim Belissimo