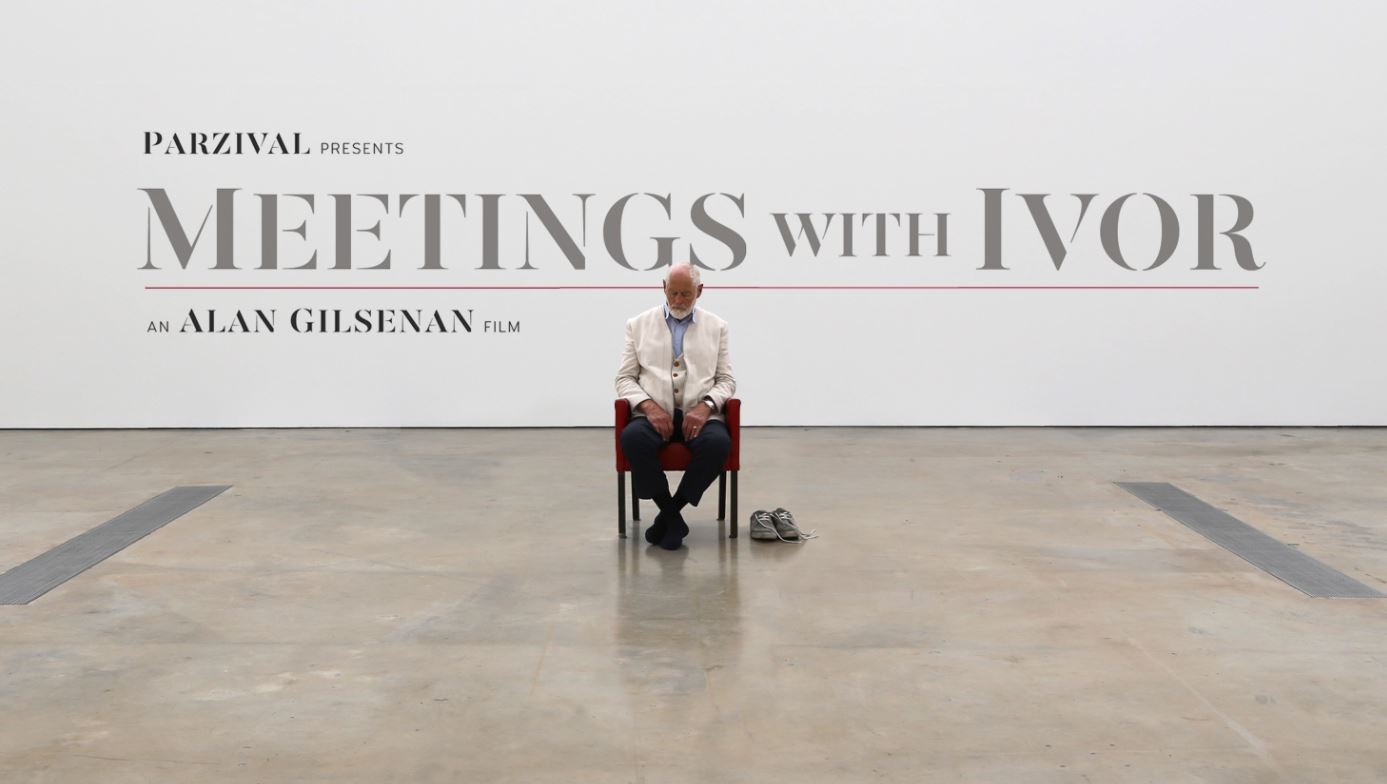 Meetings with Ivor is an 81-minute documentary on the life and work of ground-breaking psychiatrist Ivor Browne. Browne has been a central figure in Irish mental health for many decades. His pioneering and often controversial work on behalf of the many who cannot speak for themselves is well-known.

Alan Gilsenan’s acclaimed new film, produced by Tomás Hardiman, captures the essence of this extraordinary man. In a quirky and challenging cinematic portrait we meet Browne, now in his late-eighties, who is still full of energy, good humour and compassion, and who remains a deeply-informed, startlingly innovative thinker. His unique attributes continue to find vital expression and offer real hope in an increasingly bewildering world. The film contains contributions from a host of familiar faces including Tommy Tiernan, Tom Murphy, Mary Coughlan and Professor Brendan Kelly. Sebastian Barry and Nell McCafferty also feature among contributors. The piper, Ronan Browne, son of Ivor, composed the haunting musical score.

More than 5000 people saw this film in its first weeks. This is a phenomenal record for a new Irish documentary. It had a premiere screening at Dublin’s IFI Cinema on January 14th last during the First Fortnight Festival, attended by President of Ireland, Michael D Higgins. Demand was such that two extra screenings had to be added the following day. Since then,it’s being screened around the country and has been garnering 4 and 5-star reviews and lots of positive reactions from audiences young and old.

On the second half of the evening, we will have a Q&A session with Ivor and the film producer!

We will have delicious cold press juices to be provided by Cornucopia & Bars from Near to Nature at the break.

Get your tickets here or email us at positivenights@gmail.com

Check out the film preview:

Sunniva O’Flynn, Head of Irish Film Programming at the Irish Film Institute, says: ‘Since the IFI opened I have never seen such demand for a new Irish documentary. We’ve experienced queues out the door and have had to extend the planned run.’

Chiara Kelly at the Eye Cinema in Galway said: ‘Last night demand exceeded supply and we had to upgrade to our biggest cinema. The Q&A session with the director went down a treat. We are extending the film’s run at the Eye also. It’s been creating quite a stir here.’