From our winter 2014 issue. Subscribe here to the next 4 issues of Positive Life delivered. 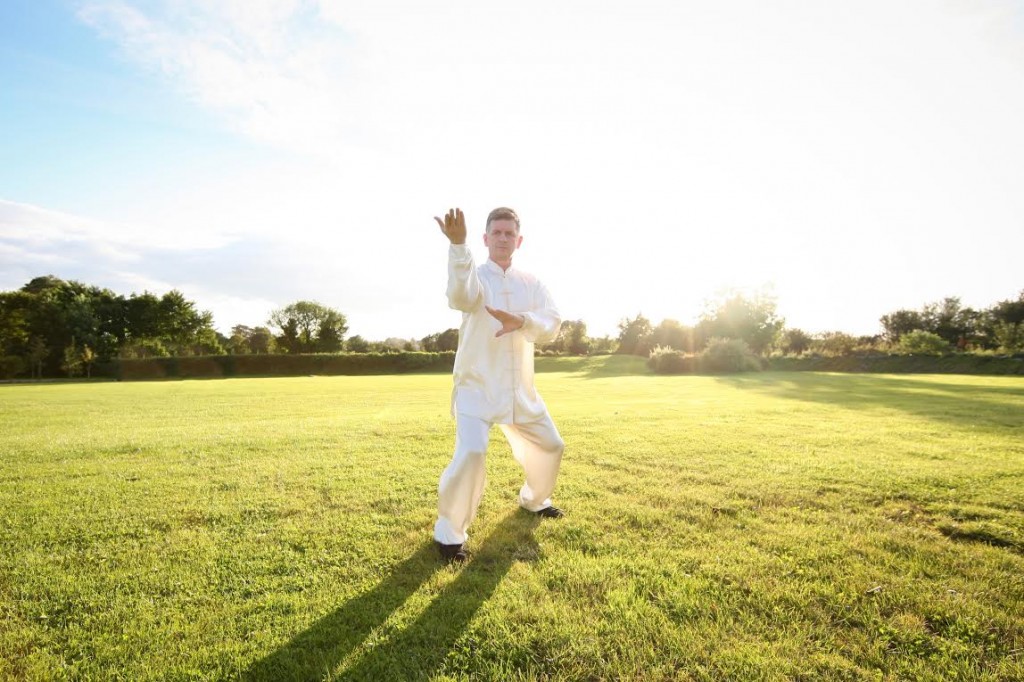 By Neal Traynor and Gary Collins.

Qi Gong exercises include sitting, lying, standing, walking and moving forms and you may not know it, but establishing a regular Qi Gong practice can deepen the healing benefits many people experience from Tai Chi.

Qi is the life energy that fl ows through everybody and everything. ‘Qi Gong’ literally means Energy Work i.e. learning to work with your energy, and also with the relationship of your energy to others and the environment.

Although Qi Gong can trace its origins all the way back to prehistoric times, it’s an evolving art and its methods have always been infl uenced by the needs and interests of specific time periods. For example, when the Indian Monk Bodhidharma came to China in 500AD and brought Indian Buddhist and Vedic knowledge with him, this influenced the indigenous forms of practice.

To more grasp Qi Gong at a deeper level, it’s important to take into consideration the Taoist theory of Yin/ Yang, which states that a system of interdependent yet complimentary opposites hold the universe together e.g. Male/Female, Hot/Cold, Heaven/Earth, In/Out and so on. By balancing Yin/Yang, Qi Gong releases stagnant energy and strengthens weak energy.

It is the perfect complement to a modern lifestyle. It releases stress from the nervous system and enhances the function of the endocrine system – promoting vitality and strength against a vast array of health issues as well as boosting your overall immunity.

NASA Takes the Pressure Off, by Elva Carri

Explore How We Love – ‘Sacred Sexuality’ with...