This is taken from our spring 2015 issue. Subscribe here to have the autumn issue and the following three issues delivered direct to your door. 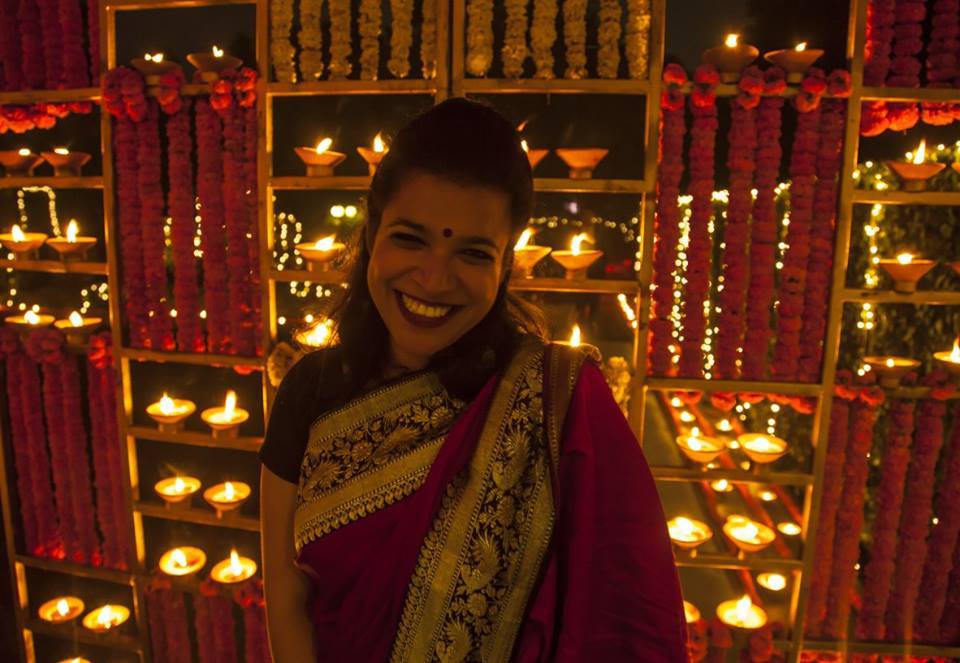 Somebody once said “Coincidences are a sign you are on the right path”. If that’s true I am definitely on the right path. I am not one to believe in signs and omens per se, yet I seem to get an almost obvious one in my face!

I was sitting in a café waiting for a friend. A lady came up and started telling me about my partner, his mother, the company I worked for, who to watch out for, my impending travels and more while I sat in shock. I had never met her. I had no clue how she knew some of those things and I certainly was not expecting that when going to bed the night before to sleep on whether I would keep my company going or change tactics. In case you are curious, she told me to have faith and stick with it until August! If you hear of a lady telling a random girl about herself in a little café in Harold’s Cross, please connect me with her, I would love to speak to her more! 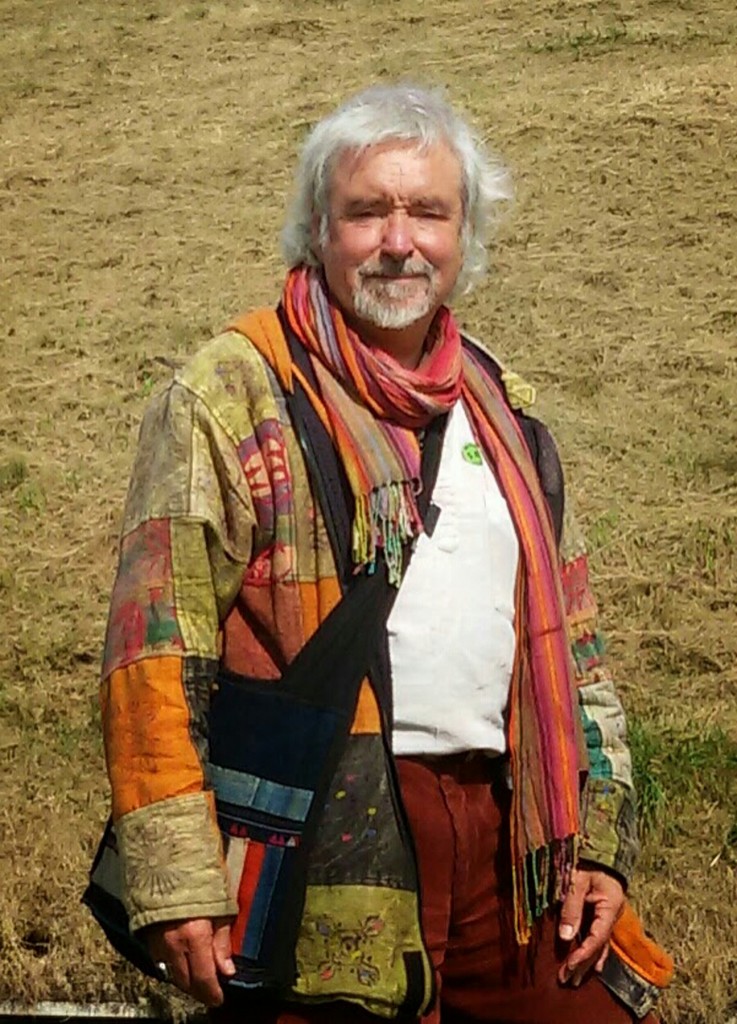 On a day visit to London a few years back, I was sitting on top and at the front of a bus going through the East End. I was thinking about someone I hadn’t seen for a while and put out the thought that it would be lovely to see her again. The bus swerved as a van pulled in front of it, on the back was the girl’s initials.

Stepping off the bus, someone called my name and turning around I saw the girl step off the same bus. If the Gods want it and it’s good for your evolution, you and it will be divinely supported, truly blessed and guided by a higher hand! 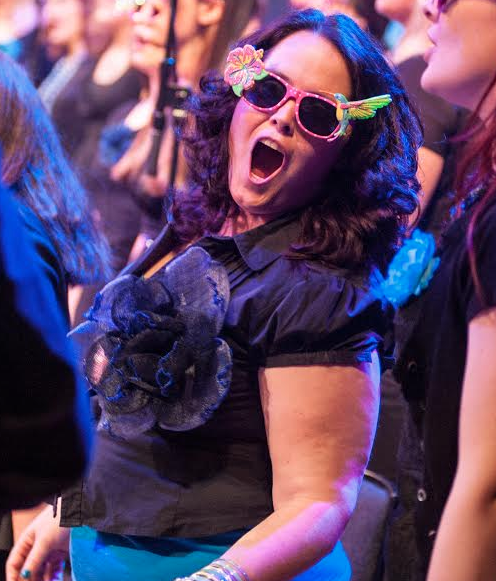 Myself and my cousin were travelling around Australia at the same time but neither of us were in contact and didn’t know where the other was at any given time. Having stopped in Noosa, myself and my friend decided to stay a couple of extra days to watch a triathlon that was to take place. When we finally decided to head back on the road, we left our hostel. The rain was belting down, and with big back packs on, we walked to the bus, heads down. I walked straight past the other passengers and deposited my back pack. Standing in line I heard a voice I thought I recognised, only to turn around and to be face to face with my cousin Neil! Cousins who didn’t see each other regularly at home, travelling the vastness of Oz on our own timetables, met on a bus in Noosa, Australia! 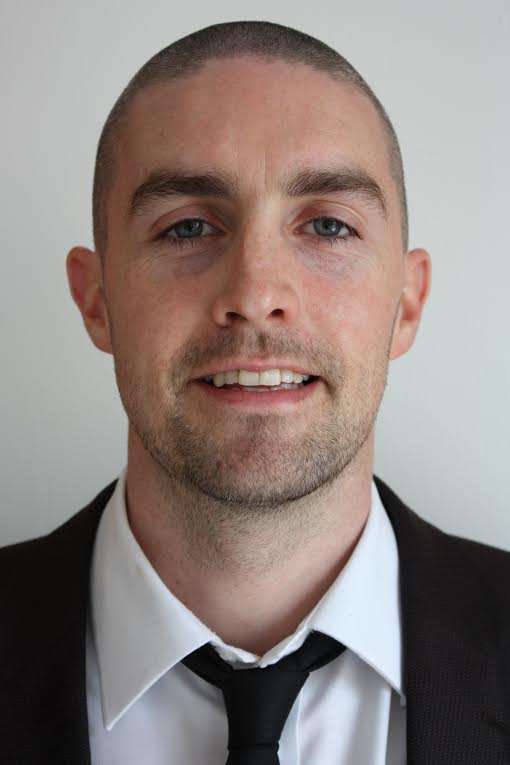 I have an unusual surname and have never met any Scrivers outside of my own family. However I had heard of an author with that name. I had wondered if there were connections there somewhere but had never made efforts to find out. One day at work I was called into an important meeting and what did I see in the room? Her book. It was also related to the area I work in. It prompted me to finally get in touch. I didn’t know whether I would even hear back but I did. We messaged back and forth and decided to compare family trees and see if there are connections somewhere. Seeing how families and people are connected and our histories and ancestries are so often interesting stories themselves – I’m looking forward to digging some up. 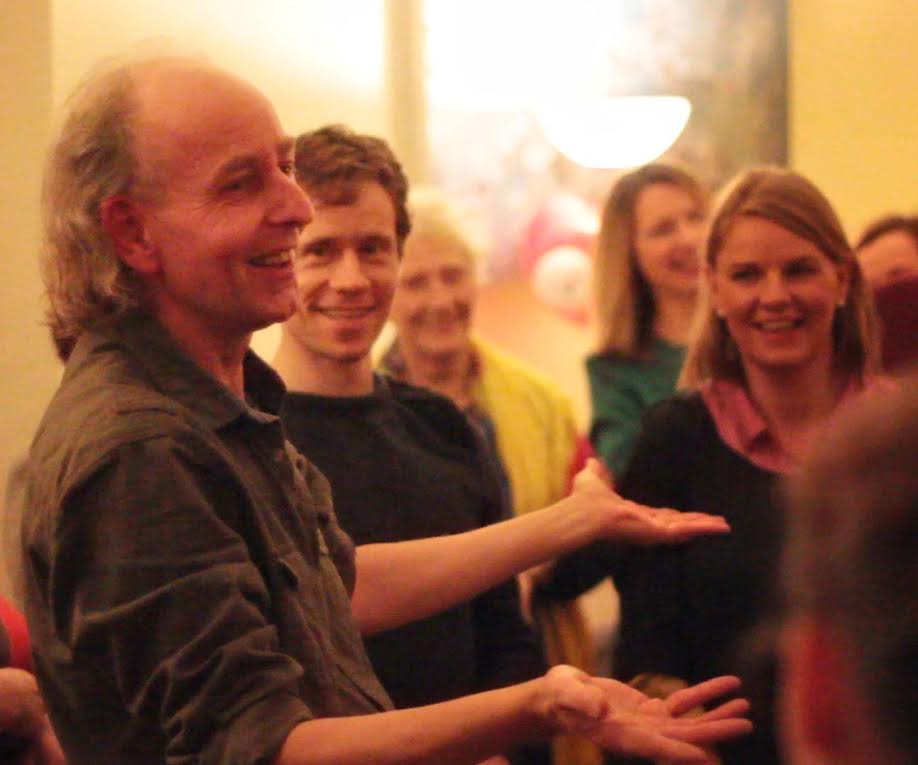 It’s 20 years since I met my good friend Robert Green, and he’s been my right hand man in many adventures since those days. We met at a Local Employment Trading System market in Clare. Robert had been living in the UK and had bought himself a Djembe drum and was desperate to learn to play it. He moved to Ireland to be with his girlfriend but was depressed, thinking he would never find an African drumming teacher in the west of Ireland. But at that market, he found my drum teacher details listed and made a beeline for me. Also at that market was a fundraising raffle and to his great surprise, he won a painting of a stone circle. He was a stone circle fanatic – as was I – although he didn’t know it at the time. It wasn’t until a few years later when he and I had become good friends, that he finally noticed who the painting was by though it had sat on his mantelpiece for years – me. 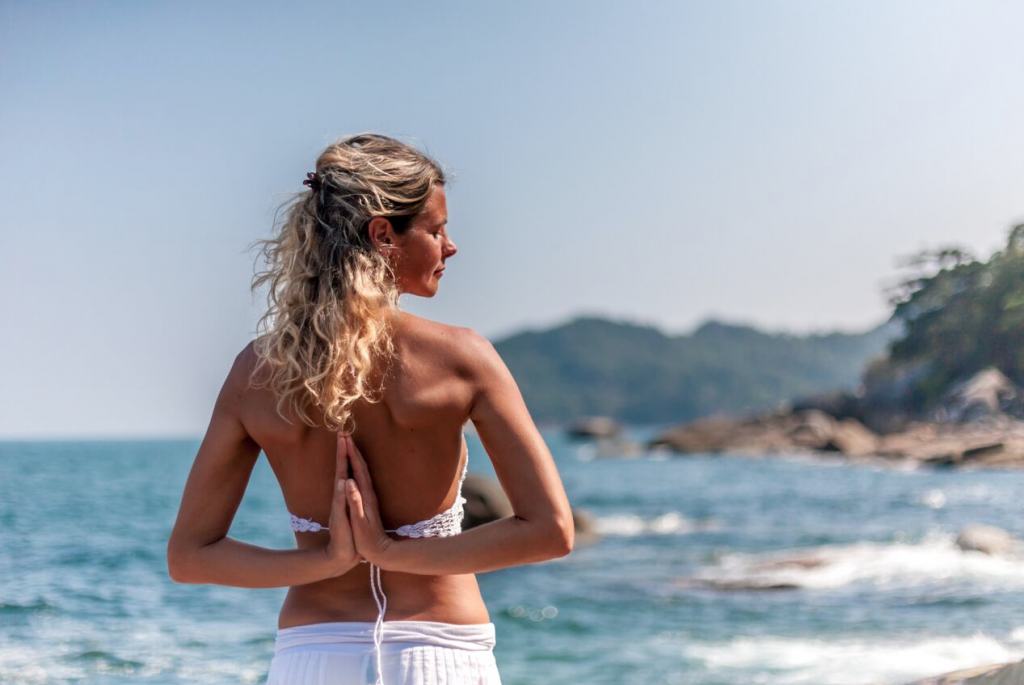 I was travelling for three years, until one day I had a burning desire to stop, rent a house and be still. I decided to visit friends nearby and when I arrived, one told me she was leaving for two months and asked if I would like to stay in her house. But I got a chest infection and had to stay home to rest. I could not meditate, read or watch movies, I just sat on the balcony each day and watched the ocean. I began to see, hear and feel more of my surroundings until I felt I was actually part of them. Sounds blended together to form a celestial orchestra and one day, my hands began moving involuntarily, in small rotations and I began to see shapes of light. It was as if this was opening the reality that I was in, to see into another reality. Over time, I began to see all the tiny fabrics that make up all things and how all “things” are connected to each other through light and vibration. Such wonder to see the worlds in this way.

This is taken from our spring 2015 issue. Subscribe here to have the autumn issue and the following three issues delivered direct to your door.

Kids Get Summer Camps & We Should Too!

Competition Time: Win A Copy of The New...

Four Ways to Not Get a Hangover, by...

From the Director of ‘The Secret’ Comes a...