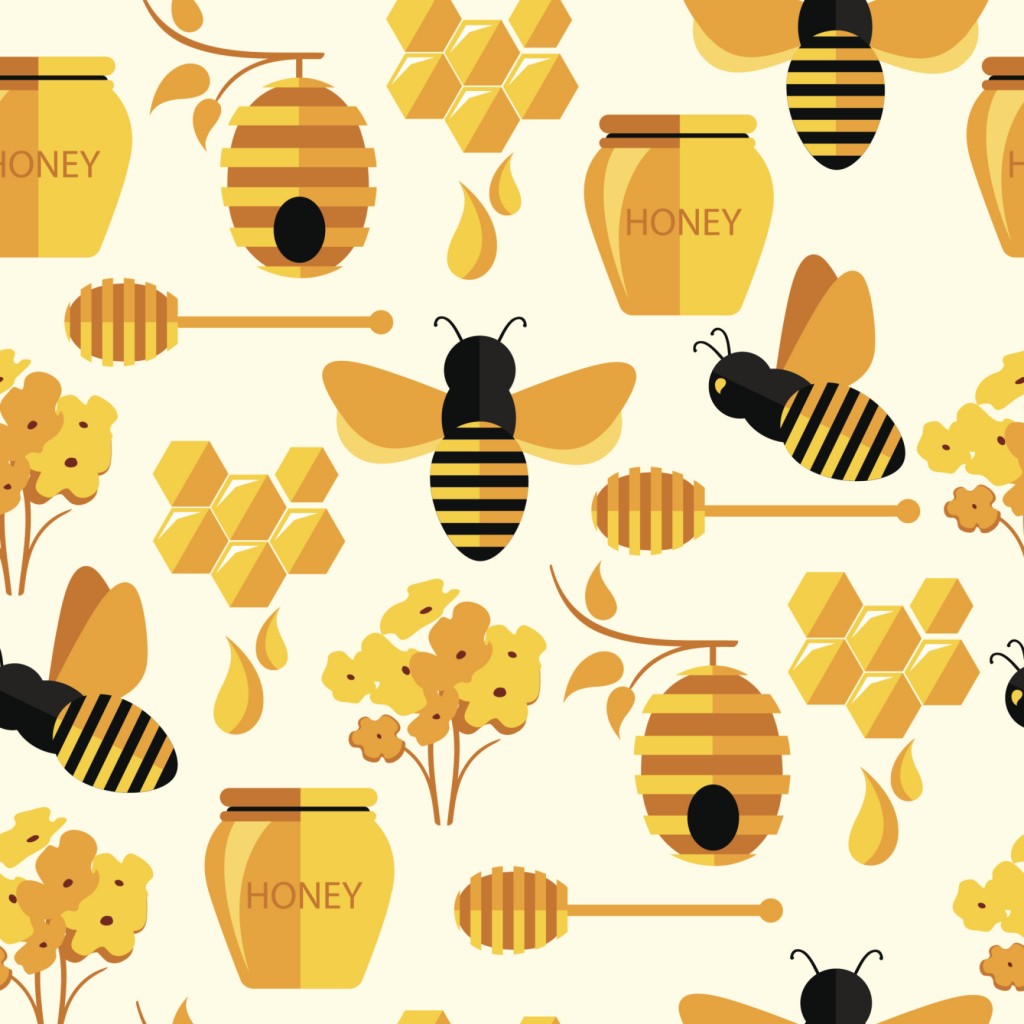 There’s been a lot of concern in recent years about dwindling bee numbers. Not only do honey prices become less sweet, but the knock on effect of extinction would have big consequences for our fragile ecosystems . Bees pollinate around 70 per cent of the crop species that feed 90 per cent of the world. They are such hard workers that they’re indirectly responsible for $30 billion a year in crops!

A number of factors have contributed to the drop in numbers and last year a joint EPA-USDA  study revealed that the biggest problem is a parasite called ‘the Varroa destructor’, a type of mite that is highly resistant to insecticides that beekeepers have used to control the mites from inside the beehives.

However, the problem isn’t being overlooked. The White House put forth the first National Strategy to Promote the Health of Honey Bees and Other Pollinators, a 64-page policy framework to save bees and other pollinating animals. Further research carried out for USDA Honey Production surveys then found that bee numbers are now at a twenty year high thanks to efforts by commercial beekeepers.

They came up with two strategies to replenish their stock; splitting one healthy colony into two separate colonies and adding one new queen bee, or buying new bees and a queen to replace the lost bees. While it doesn’t solve the real causes, it’s good news for plants awaiting pollination, while we continue to come up with great local, sustainable solutions for the long term health and safety of bee populations. In the mean time, if you see a tired little bee in your own garden, be sure to leave him out a spoon of sugar water solution to help him out.

Taken from out autumn 2015 issue, subscribe to have the next four issues delivered to your door in print.