Winter Sneak Peek: Readers Tell Us About Their Magic Moments

Readers share their moments of bliss, in our Winter 2015 issue. 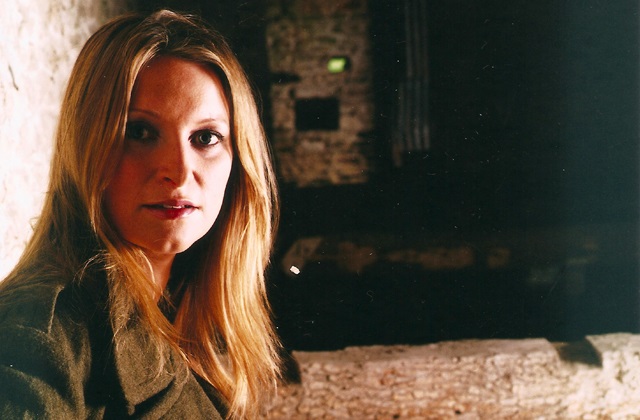 As a student singer, I worked hard and was dedicated to the dream of becoming a professional. Even though I knew the dream was a big one, deep in my heart I felt it was the only path that would suit me. Then, one of those magical moments that seem to be fictional actually happened.

I was singing a song called ‘Winter Fire and Snow’ at a Christmas concert with a choir called Anúna, but I didn’t know that the composer, Brendan Graham, was in the audience. He came to me after the concert and invited me to sing his song ‘The Voice’ in the national song contest. The song went on to win the Eurovision Song Contest in 1996, and my life was never to be the same again! I still love to sing ‘Winter Fire and Snow’ at my Christmas concerts and am excitedly looking forward to this year’s two shows in the Pavilion Theatre Dun Laoghaire. paviliontheatre.ie

Read the rest of the article in the winter 2015 issue of Positive Life. Subscribe | Stockists

Winter Sneak Peek: Getting A Little Bitter Before Meals

Marianne Speaks: We Interview Her Ahead of Her...

Positively Newsworthy: A Ray of Joy

Full Audio of Our Exclusive Interview With Doreen...

Eckhart Tolle, The End of the World as...

August Vibes: This Month’s Pick of the Best...