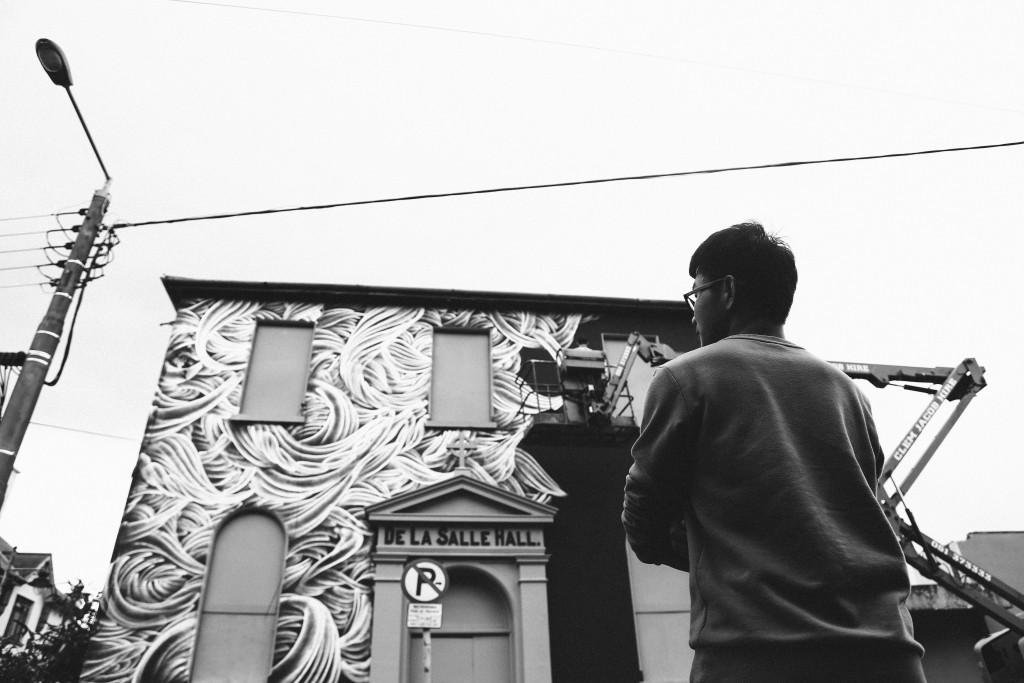 At a time when regional towns and cities have really struggled, creative projects tackling vacant space have provided an uplifting and refreshing boost for communities and I have been so inspired by the work of Edel Tobin and her collaborators in Waterford. First came New Street Gardens, a crowd-sourced park in the city centre on a derelict piece of land, followed by Waterford Walls, a three day street-art project that flooded the city with colour.

New Street Gardens
Edel, a primary school teacher with no experience in gardening or horticulture simply had a vision to convert a privately owned wasteland into a thriving community park. Its aim was to bring greenery, activities and life back into a disused space. A team of volunteers came together to build the garden in 2014 and although originally planned as a temporary project, it appears it will stay open for the foreseeable future, or until a planned shopping centre is eventually built.

The gardens are situated on a piece of land that is part of a collection of sites earmarked for a shopping centre postponed due to the crash. Entire streets were bought to be used in the original scheme. So Edel and her team first had to convince all local stakeholders that this was a project worth having. Apart from Granby Park in Dublin, there were no real examples of people-powered parks in regional towns, but once she had gained enough promises of assistance from local businesses, organisations and the community, support from the council followed.

Read the rest of the article in the winter 2015 issue of Positive Life. Subscribe | Stockists