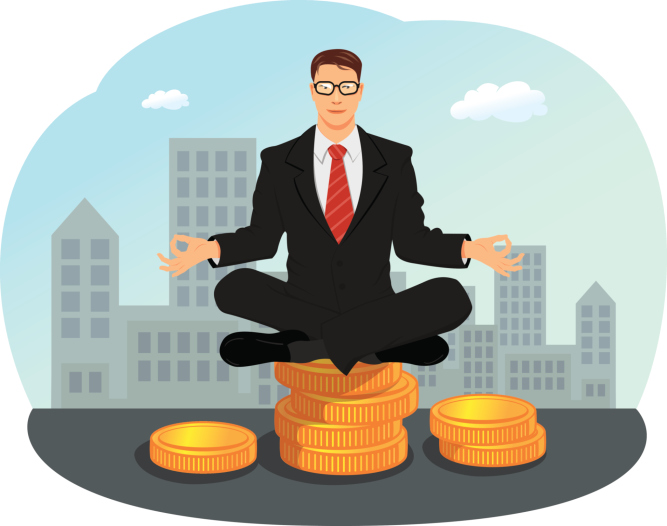 Manoj Bhargava is the founder and CEO of 5-hour Energy, the company which markets the energy shot drink. He attended Princeton University for one year but after that, he returned to India, where he lived in an ashram as a monk for 12 years. His net worth, in large part due to the energy shot he developed on returning to the US, is $4 billion. But he’s pledged 99% of his wealth to charity and he’s doing it in the most incredible ways. He created ‘Billions in Change’, a movement to save the world by creating and implementing solutions to the world’s most basic but perhaps most important global problems – water, energy and health and he’s using the wealth he created to fund it.

“We believe talking about change changes little. Creating awareness doesn’t stop pollution, grow food or heal the sick. These things take doing. And that’s what Billions in Change is all about – creating and implementing solutions…creating a positive impact on billions of people.” You can see what they’re doing in the video they’ve produced and put out on YouTube which is incredible as well as moving. But they want your help too – though not through money. “Tell others – friends, coworkers and officials in local, state and national government. We have the technologies to change the lives of billions of people. With your help, these technologies will be adopted and implemented quickly.”