Insights from the Afterlife: Heavenly Wisdom Advancing Life on Earth

We are excited to share this sneak peek of our main feature from the just-released Spring issue. Here, we delve into the fascinating story of Erik Medhus. Following his death at a young age, Erik explored the wonders of the afterlife and eventually succeeded in sending messages back to his loved ones on Earth, to tell them all about his new life. This story is discussed in greater detail in his book “My Life After Death“, co-authored by his mother Elisa Medhus. Our full article is available in our Spring issue – find your nearest stockist at positivelife.ie/stockist, or subscribe at positivelife.ie/subscribe. Content note: this article contains a mention of suicide. 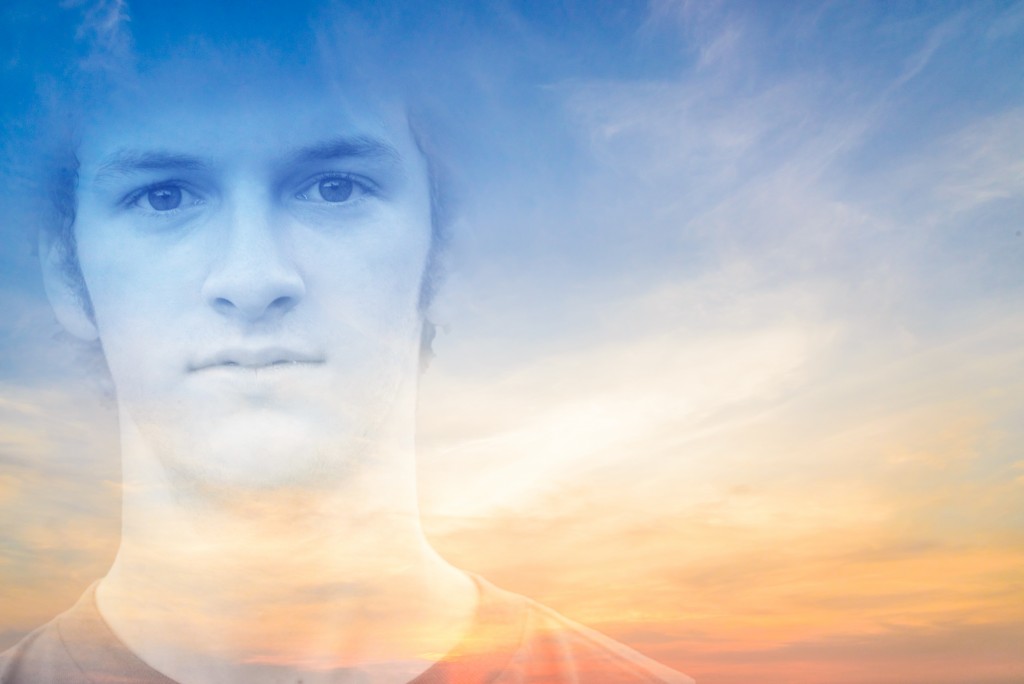 Just twenty years and fifteen days after he was born into this world as Erik Rune Medhus, Erik took his own life and entered the after-life. His family initially plunged into a deep grief and bewilderment, but when Erik’s soul began to make contact with them from the beyond, a whole universe of spiritual understanding on the nature of life, death and the after-life unfolded into their lives.

Erik’s mother Elisa had been raised by two atheists and had become a physician. She was a complete sceptic when it came to notions of life after death and indeed, of anything outside the scientific paradigm. The gift which lay in the aftermath of her son’s death was the unravelling of her scepticism about the spirit world. For her Erik helped her make the journey from ‘sceptic to believer’.

After various encounters had occurred between Erik and his family members, Elisa decided to have a channelling session with Spirit Translator Jamie Butler. As time went on, Erik and Elisa realized that the reconnection they were now making, and all that had happened in Erik’s life, was part of a soul contract they had made with each other;

‘One of the most interesting answers to the “why” of all the pain and suffering I experienced in my life as Erik I didn’t figure out until much later…I was supposed to be a guide and help humans, and the compassion, empathy, and listening skills I gained during my life were important for me to become a better one… [It] came down to the spiritual contract my soul had picked for itself.’ (Erik, My Life After Death)

Soon after Erik’s death, Elisa set up a blog called Channelling Erik®. The blog aspired to provide a community of loving support and an outlet for those experiencing pain and grief. Erik began taking part, visiting blog members and sending messages through Jamie. The nature of their soul contract began to crystallise – together they would blog, make videos and write books, bringing the wisdom of the afterlife to the earthly plane to help people live happier, more loving lives, and to have faith in the great return to our essence as LOVE which awaits us after death.

Go to channelingerik.com for more information about Erik’s story. Elisa Medhus’ book “My Son and the Afterlife” is available via this link, while Elisa and Erik’s book “My Life After Death” is available here. To read the full article, pick up a copy of Positive Life’s Spring 2018 issue at a stockist near you, or subscribe here.