In the Positively Newsworthy section of our magazine, we love to highlight some of the happy news stories we’ve heard from around the world. Enjoy this edition, featured in our Summer 2019 issue. To read the full magazine, pick up a copy in your local stockist or subscribe to receive one direct to your door. 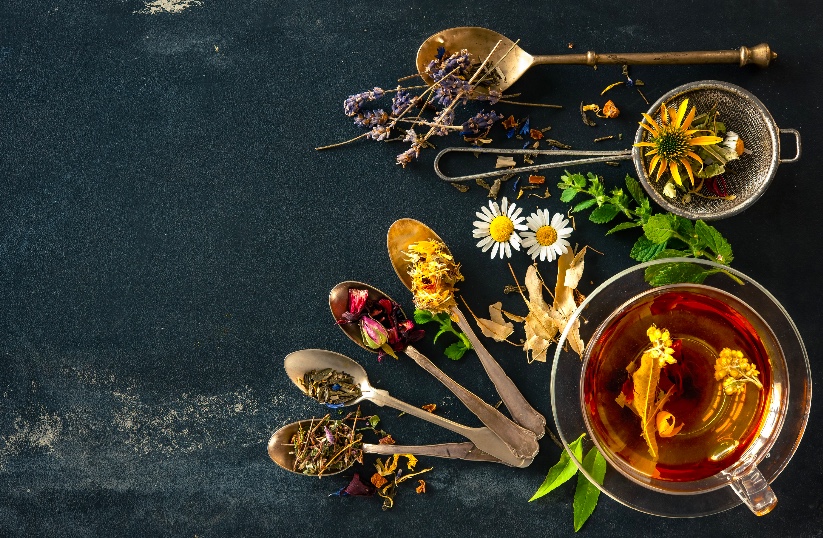 The Wisdom of the Past

Scientists are beginning to open up to the ‘wisdom of the past’ as they meet with the limitations of their own realm, inside the laboratories. To this end, a new field of study has opened up recently by which scientists explore folk and traditional medicines for new ways to fight disease. This field is known as ethnopharmacology. Northern Ireland came under the telescope of a team of scientists from Swansea Medical School recently, when scientists set out to put to the test the folk medicines of the Northern counties.

Traditionally, the soil of Northern Ireland was known by local peoples to have healing properties. Locals would wrap soil up in a compress, or cotton cloth, and use it to heal ailments such as toothaches or throat infections.

When scientists analysed the soil, specifically from Fermanagh, they found that it contained a previously unknown strain of bacteria that is effecting in combating four of the top 6 superbugs (bugs that are resistant to anti-biotics). This was a huge leap forward for science in their search for replacement anit-biotics.

Professor Dyson of Swansea Medical School acknowledged that “it seems that part of the answer to this modern problem might lie in the wisdom of the past.” Indeed, it is the wisdom of our Mother Earth, who has given almost every living element a healing capacity to bring about balance when we fall out of it. Just another reason to feel grateful for the life we have on this beautiful blue and green planet. 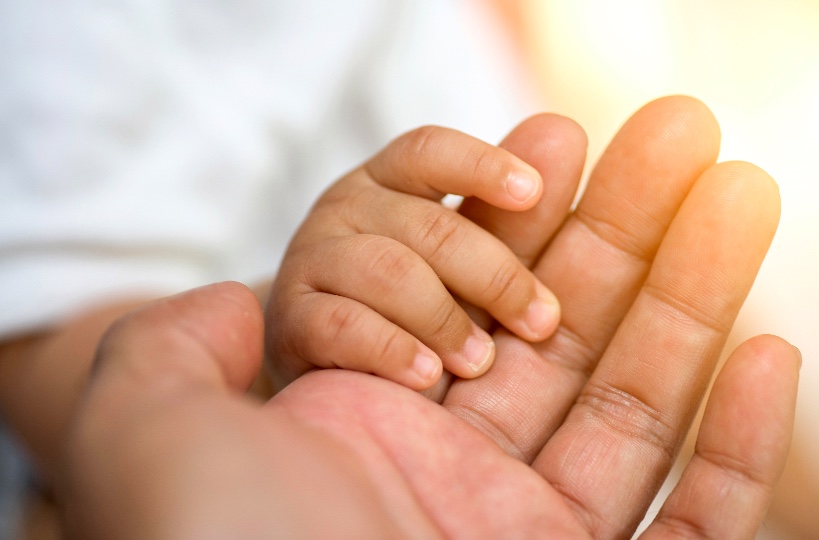 The Call of Duty

Mum, Jessica Donnahoo, is one of many women who dedicates her time to mothering her two children at home, while her husband is at work. In this traditional role, she is more often than not alone with her two children – the sole provider of their comfort and care. Her mothering is made that bit more complex by the fact that her son, Sailor, is blind and suffers from two rare brain defects.

Sailor was having a particularly unsettled day. He hadn’t stopped crying all morning. Jessica was at a loss as to how to comfort her child when an unlikely father figure stepped through the doorway. Cable technician Kinney had arrived to fix their internet. No sooner had he entered their home than Sailor ran up to him with his arms held out. Jessica watched as Kinney immediately scooped her son up in his arms and proceeded to comfort him for the next forty-five minutes while simultaneously fixing the internet. Sailor was almost asleep when Kinney left. Kinney answered the call of his heart and the call of duty that day, a lesson to us all.

Jessica snapped a photo in the meantime and posted in to social media. She was overcome by the technician’s sensitivity and kindness, posting thanks and praise for this godsend into her day, saying, “this is more than customer service – it’s humanity at its best.” 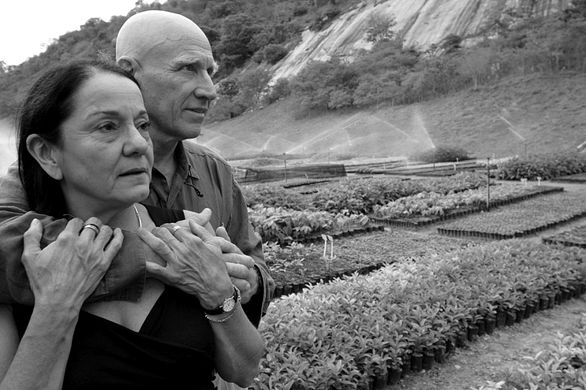 Across the globe, an increasing number of environmental restoration projects are springing up, showing us exactly what is possible with faith, hard work, and a lot of love. The Instituto Terra reforestation initiative – founded by Brazilian couple Sebastião Salgado and Lélia Deluiz Wanick Salgado – presents us with one shining example of how our future could look.

Sebastião (a renowned photographer) and Lélia took over an old cattle ranch owned by Sebastião’s family in the Brazilian state of Minas Gerais during the late 1990s. They were shocked by the devastation they witnessed: instead of the tropical paradise of Sebastião’s childhood memories, they found the trees cut down and the wildlife gone. Only about 0.5% of the land was covered in forest.

Lélia suggested that they replant the forest: an ambitious initiative that ultimately met with astounding success. The Instituto Terra was established in 1998, and since then, the Salgados and their partners have successfully planted more than 2 million trees, totally transforming the environment.

Sebastião says, ‘There is a single being which can transform CO2 to oxygen, which is the tree. We need to replant the forest. You need forest with native trees, and you need to gather the seeds in the same region you plant them, or the serpents and the termites won’t come. We need to listen to the words of the people on the land. Nature is the earth and it is other beings and (we need) some kind of spiritual return to our planet.’

Friends in Disguise: Make Peace With Your Microbes

Positive Nights Presents: Diving into the Miracle of...