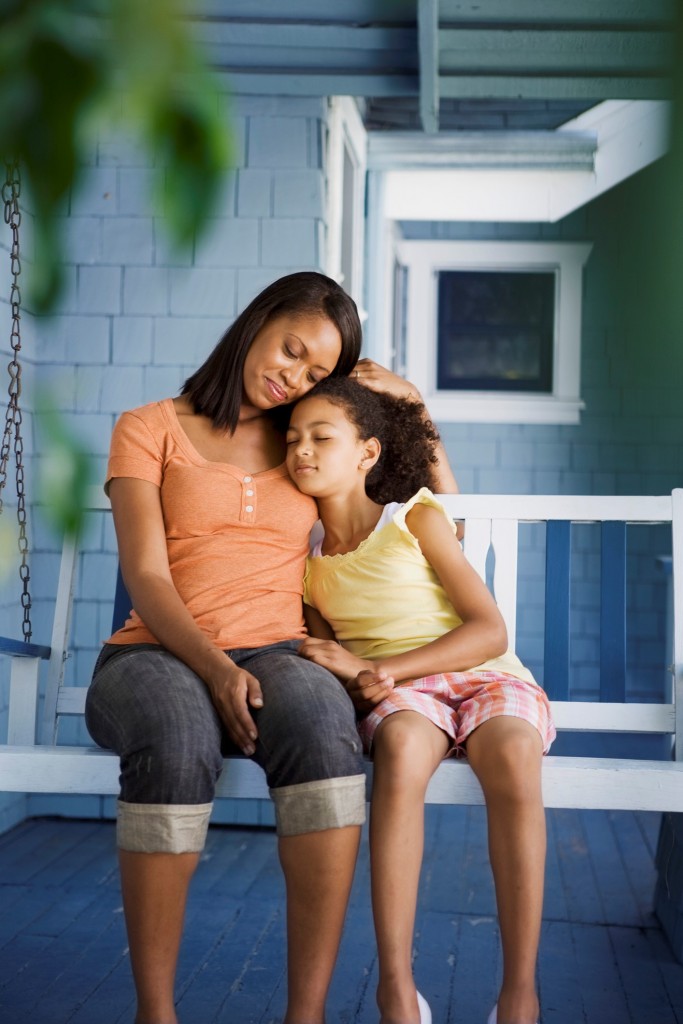 My sister and her nine-year-old son have just been staying with us. They have left Australia to live in Sweden in order to support her brother-in-law whose wife died tragically. So while we were delighted to spend time together, in the background was this profound loss and the tensions felt by the grown-ups about how to make sense of this too-early death. On our last night of their long weekend visit with us we decided to all play ‘Beetle’. It’s a silly, no-skill, dice game, perfect we thought for all ages. As it turned out, my ten-year-old son’s luck was out. When it was his go, he rolled and rolled the dice but his numbers just wouldn’t come up. After a quite a few rounds of this losing streak my son began to moan: “How come I’m always last?” His big sister is very often leagues ahead of him at school and in most other activities so, for him, it’s a familiar feeling. His moans turned into a bigger upset, and he eventually ran off from the game, crying.

I’ve practised the Hand in Hand Listening Tools for nearly ten years, and have experienced over and again the positive effects of a compassionately listened to emotional release in children. That didn’t stop me from silently wishing, that he’d ‘keep it together’. Especially with emotions running high just under the surface for all the adults in the room. In these situations, it can be so easy to slip up and give the frankly sexist message that “big boys don’t cry”, or shame the child with a careless “hey, don’t be such a sore loser”. Nor does a flippant ‘we win some, we lose some’ fit the bill. Instead we must really listen. It’s never the easy thing to do, but with lots of practice, it does become easier. Calmly, I acknowledged his dice hadn’t come up, that he didn’t like losing, and I listened closely and warmly while he cried. After around five minutes or so he was done, the rainstorm of tears was gone, and he was back in good spirits for the rest of the evening.

Later that night at bedtime, my nephew, who had been stoical but a bit tense all weekend about the big changes in his life, got upset about having to relocate from Australia for the year and start a new life in Sweden. My sister stayed and listened, and when she needed a break, I sat close to him on the bed and acknowledged it felt hard right now, but I knew he’d get through it. My son who was sharing his bedroom with him listened too and, when his cousin had stopped crying, warmly talked with him of the snow he could look forward to in Sweden and the new friends he’d make. A couple of days after they’d left my sister rang to say her son had gone off to his new school in great shape, with a bounce in his step and an eagerness to get started. She did say he’d had another couple of upsets about it in the run-up to his first day of a new school and that she’d listened. She said it was like: “he got it all out so he could look forward to it when it happened.” That’s what we at Hand in Hand Parenting call Staylistening. Try it yourself! Next time one of your children gets upset, move close, make warm gentle contact and listen with your heart open. You might be surprised at how your child shines afterwards.

STAYLISTENING – The Hows and Whys:

It’s worth remembering that the prefrontal cortex, the seat of verbal reasoning, takes around 21 to 25 years to fully develop in a human, whereas the limbic brain comes ‘on-line’ when your child is still in utero. Emotional responses reside in the limbic brain, which sits behind the pre-frontal cortex. While your child is growing and developing he or she will respond more to your non-verbal signals of warmth and care than to lectures, no matter how well thought out they may be. Open your heart and your mind to the tears as much as to the smiles and see how that warms your relationship with your child.