YOUR HEALTH – YOUR CHOICE 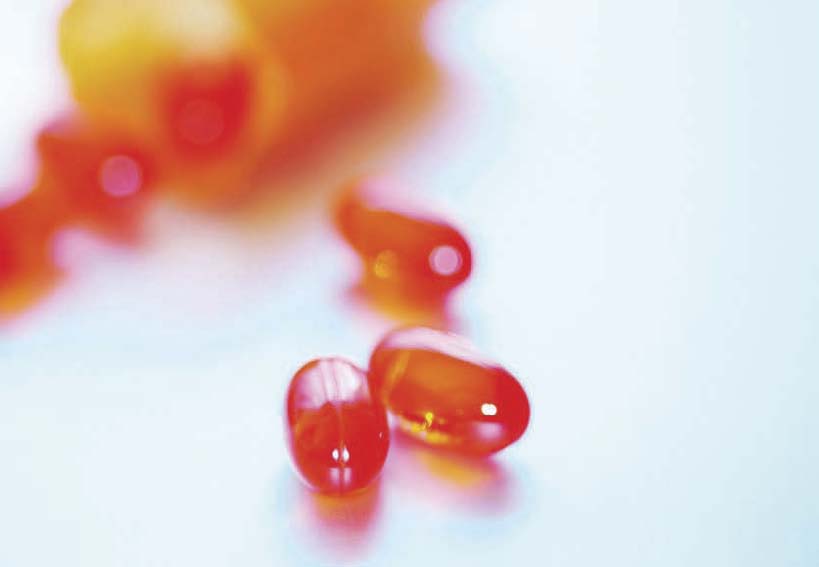 I am fascinated by the different ways people choose to manage their physical health. Some seem content to treat their bodies rather like a rent-a-wreck hire car, handing it over to the men and women in white coats once they run into difficulties—usually sometime in their fifties. This dependency continues until the vehicle is ready to be recycled.
Others can’t conceive of letting anything other than organic, macrobiotic raw foods pass their lips, whilst never indulging in common vices like alcohol. City streets are no-go zones given the fumes. Yet others choose to follow the path of one of the ancient non-European systems of healthcare, such as Ayurveda or Traditional Chinese Medicine. Many of us sit somewhere in-between.

How reliant are you on your GP?

My fascination is such that I frequently ask my audiences how many have seen a GP in the last 12 months. Within natural health-aware circles, it’s unusual to get more than a very small show of hands. Often no one raises a hand. At a recent London trade show only one person responded—and that lady was wheelchair bound.
Those of us who choose to self-manage our health—or, if the need arises, see a practitioner of one or other natural medicine modality—are effectively moving through uncharted waters. Governments and the medical profession have no studies to prove whether we are more, or less, healthy than our counterparts who’ve handed responsibility to pill-pushing GPs and their medical colleagues. However, they might realize, from the copious anecdotal evidence available, that the majority of us who have chosen to use natural healthcare appear to enjoy a greater level of health than those reliant primarily on drugs or surgery.
Most importantly, they know that, despite regular attacks mounted against natural medicine by the orthodoxy and sceptics alike (and fuelled by well-oiled PR machines and a receptive media), we are not altering the way we manage our health. In fact, natural health and complementary medicine continue to grow. The pharmaceutical industry, in stark contrast, is struggling in the wake of increasing public recognition of the limited effectiveness, high cost and unacceptable side effects of many drugs.

Tightening the noose on natural medicine

One of the greatest threats to natural medicine is the complex regulatory regime emerging from Brussels.  It comes in the form of a clutch of EU Directives and Regulations targeted at natural health products, like food supplements and traditional herbal medicines. The regulations also aim to limit what can be said (literally!) or written on product labels, websites or any other commercial presentation to what is agreed by the highest ‘authority’ on food in Europe, the Parma-based European Food Safety Authority.
One complication is that there are many pieces of legislation to keep your eye on, whilst the main chance to lobby on these is whilst the laws are in the proposal phase.   It’s also hard to convince people of the real threats posed when the spin- machine working on the other side is so well funded.
Worse than this, once a piece of law comes into force it generally has very little effect as there is a slow phase-in period. In fact many of the laws have transitional phases in which some provisions are not brought in for 4, 7 or—as in the case of the ban on implied health claims on brand names in the EU’s Nutrition and Health Claims Regulation of 2007—more than 14 years. This delayed impact is actually quite insidious, particularly as any legal challenge by judicial review (such as that conducted by my organisation, the Alliance for Natural Health, between 2003 and 2005) must be initiated within 3 months of a given EU law coming into force. In political terms, the slow boil of European laws on natural health is called ‘gradualism’; it helps everyone to adjust to each new, incremental level of restriction.

What’s in the pipeline?

This article is no place to bore you with the details. You can look at our website at www.anhcampaign.org if you would like to educate yourself on this subject. But I think it’s worth pointing out a few of the many timelines, known or estimated, that we’re up against:
January 2009: expected publication by the European Commission of its plans to limit maximum daily dosages of vitamins and minerals in food supplements. Early indications suggest these levels will be considerably lower than those typically present today in Ireland, the UK and other more liberal EU Member States. Germany, for example, is pushing for maximum daily levels of beta-carotene equivalent to that which you’d find in just half a large carrot, whilst it wants selenium levels no higher than those found in one-third of a brazil nut.  It might take another year or two for these proposals to make it into law and there is everything to play for right now

1 January 2010: an EU-wide ban on any food supplement containing a vitamin or mineral, or form of vitamin or mineral, that is not on the European Commission’s ‘positive list’. Fortunately, we’ve already managed to secure natural sources of vitamins and minerals outside the scope of this Directive, they now being subject to the same General Food Law that governs the safety of a loaf of bread

2010 (date yet to be set firmly): all health claims about foods or natural health products and supplements, to be banned unless specifically approved by the European Commission and the European Food Safety Authority. This includes using published scientific references to support claims, unless they have been approved—which is in itself an arduous and expensive process requiring unequivocal evidence from multiple human studies

31 March 2011: the date that the transition phase of the Traditional Herbal Medicinal Products Directive (THMPD) expires. Depending on what happens between now and this date, many EU Member States might use it as a time to ban many herbal products currently used in food supplements, on the basis that their only acceptable usage is as licensed herbal medicines under the simplified drug authorisation scheme offered by the THMPD. They seem relatively unconcerned that the provisions of the Directive, as they currently stand, simply exclude, from a technical standpoint, a huge array of products associated with great traditions such as Ayurveda, Unani, Traditional Chinese Medicine, Tibetan and Amazonian herbal medicine, to name but a few.

The EU, with its population now exceeding half a billion people, is one of the key drivers in global guidelines and standards on food. This is partially because the heart of both the World Health Organization (WHO), in Geneva, and the Food and Agricultural Organization (FAO), in Rome, are both in the ‘Euro zone’ (in the non-monetary sense).  It’s also because Germany, with one of the most restrictive domestic legislatures on natural health and food supplements, has for decades headed up the key committee on nutrition in the inter-governmental organisation responsible for global guidelines and standards on food, the Codex Alimentarius Commission, itself a progeny of the WHO and FAO.
So, where do we go from here?

No amount of legislation, I believe, will stop people from accessing nature to help support the countless self-healing systems that abound in our bodies.  Even the politicians realise this. And that’s when you start to appreciate that the primary driver of the ever-increasing raft of legislation affecting natural health is much more about cornering trade than it is about protecting consumer health, the latter being the oft-repeated claim of over- zealous regulators. Internet sales and black markets may be the last-stop café, but as Roosevelt and others recognised during ‘the prohibition’ (of alcohol) in the 1920s in the USA, it’s very difficult to stop people doing what they really want. When it comes to natural health, people feel very strongly.
In fact, in 1994, more Americans demonstrated against the planned ‘medicalisation’ of dietary (food) supplements than on any other issue in US history. While the composition of our diets gradually deteriorates, no thanks to the efforts of Big Agri and Big Food, many people have a strong urge to make up for the losses by ingesting concentrated nutrients. My belief is that this unshakeable and increasing interest that humans as a species have in consuming concentrated sources of nutrients, in the form of food supplements, is actually an evolutionary adaptation to the dietary simplification that abounds in both the industrialised and non-industrialised world.
This dietary simplification is the central plank to the five major chronic diseases, namely cancer, cardiovascular disease, diabetes, obesity and osteoporosis, that now provide by far the largest burden on healthcare systems around the world. Drugs and surgery have done very little to offset these diseases. The World Health Organization, one of the most authoritative bodies in healthcare, in recognition of this, have established the Global Strategy on Diet, Physical Activity and Health (see www.who.int/dietphysicalactivity/en) which promotes diet, nutrition and physical activity as the key means of combating these chronic diseases. Ironically, these approaches are the primary domain of Complementary & Alternative Medicine (CAM), and tend to be ignored or viewed as peripheral in orthodox medicine.

Industry, politicians and the general public have begun to understand that nature is central to any sustainable approach, be it in agriculture, forestry,  energy or tourism. All we need to do now is help them to appreciate that the same goes for healthcare. To find out more about the Alliance for Natural Health’s sustainable healthcare initiative, go to: www.anhcampaign.org/campaigns/sustainable-healthcare