Spirituality & The City, You Share Some of Your Most cherished Memories 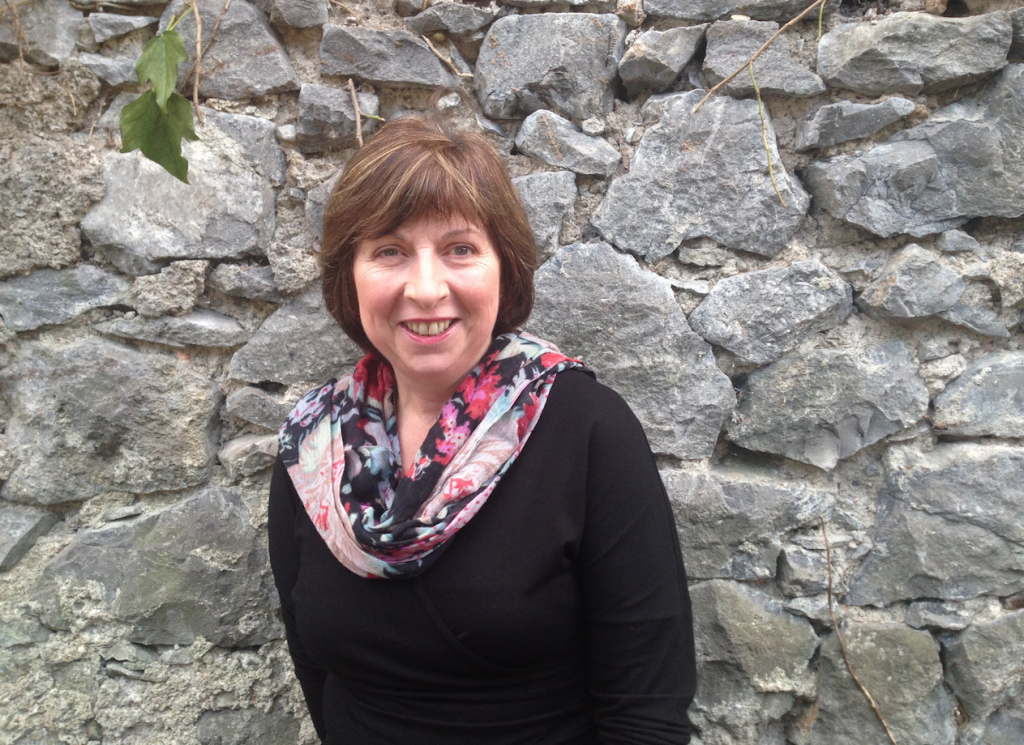 Fast approaching my 35th birthday I was resigned to never meeting Mr Right. While visiting relations for the May holiday a friend asked would I go on a blind date with a farmer. I had spent my adult life in the city and never dated a farmer so reluctantly agreed. Well Mr. Farmer turned out to be Mr. Right and by autumn we bought a cottage. I was still living in the city so he had the job of getting the cottage in shape for our first Christmas together. As I drove through the Christmas Eve traffic my mind was full of romantic ideas of a candle lit dinner in our new home. In reality we spend our first night helping the plumber fix a leak and at mid-night the three of us shared a bottle of wine and some crisps and cheese. This Christmas will be our 20th anniversary in our special cottage. 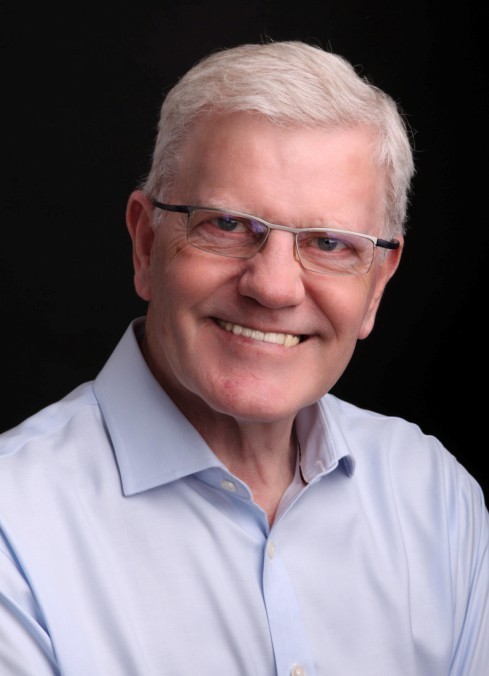 I spent Christmas in New York in 1994 with my ex wife Ann and our two amazing children Thomas and Gina. I had spent time in New York before. I loved it and wanted to treat the family to Christmas there. We had a wonderful time shopping in the big stores, shows on Broadway and concerts in the Lincoln center, with the beautiful scent of perfumes in the stores, happy smiling faces all around and the glitter of Times Square. It was sheer magic

The night before we were due to fly home, New York had one of the biggest snow falls ever. Airports closed and our flights were cancelled for two days. We were thrilled with the extra time. We went for breakfast in a cafe the following morning and who was there only Julie Roberts – more excitement! We were creating magic and weren’t aware of our creation. So what would it take for all of us to create our own magic this Christmas? tomgalligan@gmail.com 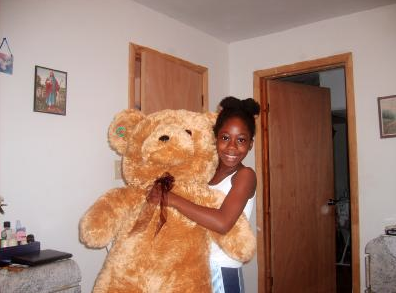 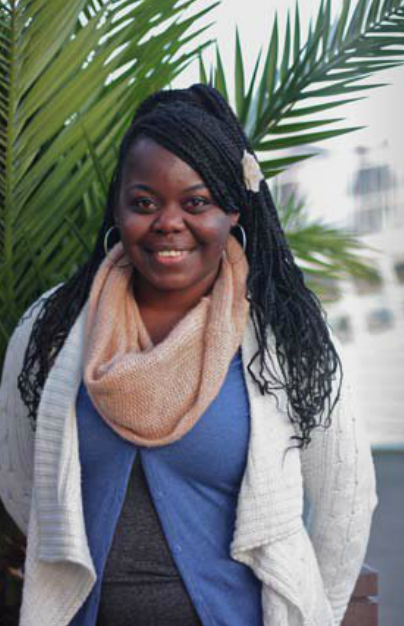 Growing up in the Turks and Caicos Islands, Christmas time was always glorious. My most memorable Christmas was about nine years ago. My little sister Helcy-Ann, ran into my room Christmas morning asking if Santa had left her a gift. I said I had no idea if he had. She was disappointed, hung her head and said “Oh well, I’m glad you’re home, Merry Christmas Sally,” I grabbed my camera as she was about to leave the room and I said Santa did bring a gift, I had forgotten. I told her to close her eyes and hold her arms wide, as I gave it to her, she opened her eyes and screamed, it was the biggest teddy ever, two times her size, the look on her face was priceless and I’m glad I was able to capture that moment in a picture. Happy Holidays and cheers to great memories! 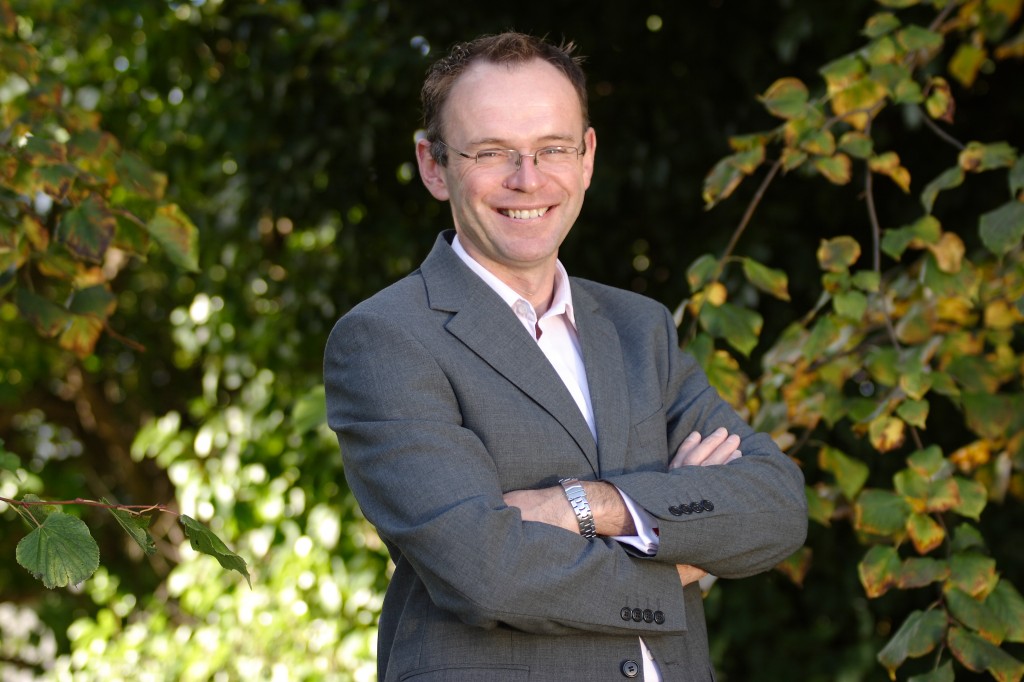 My 87 year old Mother’s last Christmas was four years ago but stays in my mind as funny and touching. “I always do Christmas Dinner” she said, well, yes, but not for fifteen years! I got the ingredients and once I had removed the plastic from the baked ham we had a lovely meal, in the old dining room of the family home. The neighbours young child came in for her present, turned and headed for the door. But poignantly, she stopped, ran back and gave “Ma” a huge hug. The next day, my mother said she was not up to the drive to Sligo but we packed her in anyway. While we waited for my brother, a robin bobbed about us for twenty minutes. She told me it was a sign of death. I went to collect her for the hairdresser on the Bank holiday, January 3rd, all dressed up, but it was the first time I ever saw her sick. She passed away a mere four and a half hours later. sellingsolutions.ie 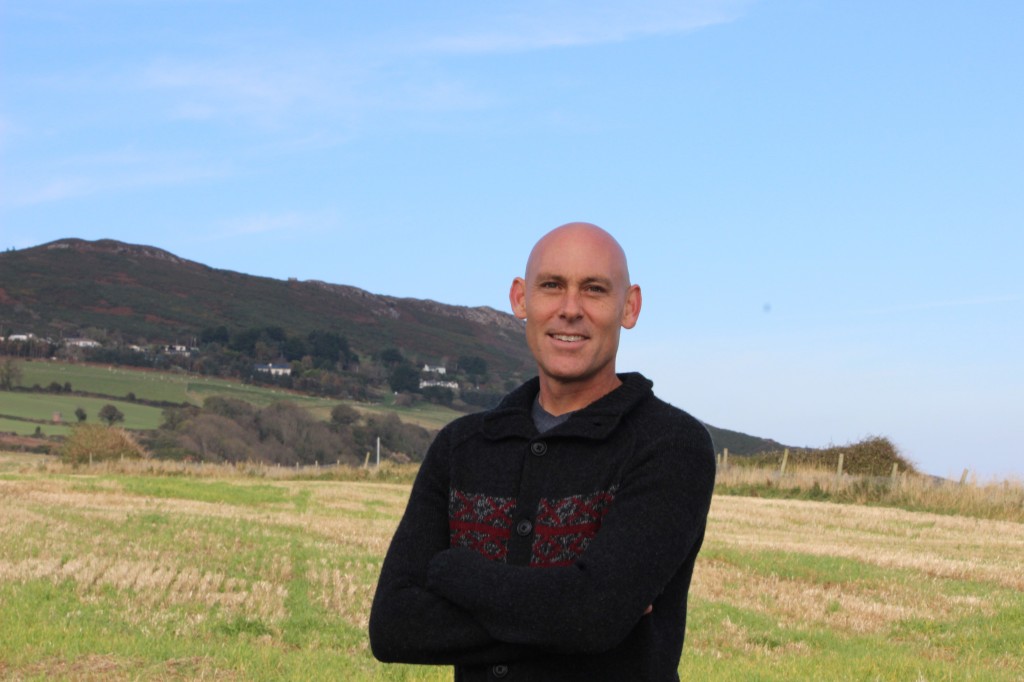 Christmas for me is more exciting than the average experience because it means I get to see my two beautiful daughters who live in the States. Our ten year old son, Gabriel, holds his breath for their arrival every time. It would be impossible to pick one single memory as each and every one is new and special as it is a reunion of siblings that love each other deeply. Christmas morning is always an explosion of excitement, followed by a stroll on South Beach in Greystones to watch the brave souls have a swim. The rest of our time together is preciously spent. Pumpkin pies by Abbygayl and cuddles with Sage on the couch in front of the fire are the established traditions. Visits to the extended family in Raheny are mandatory as well for the now famous ‘cousins night’. 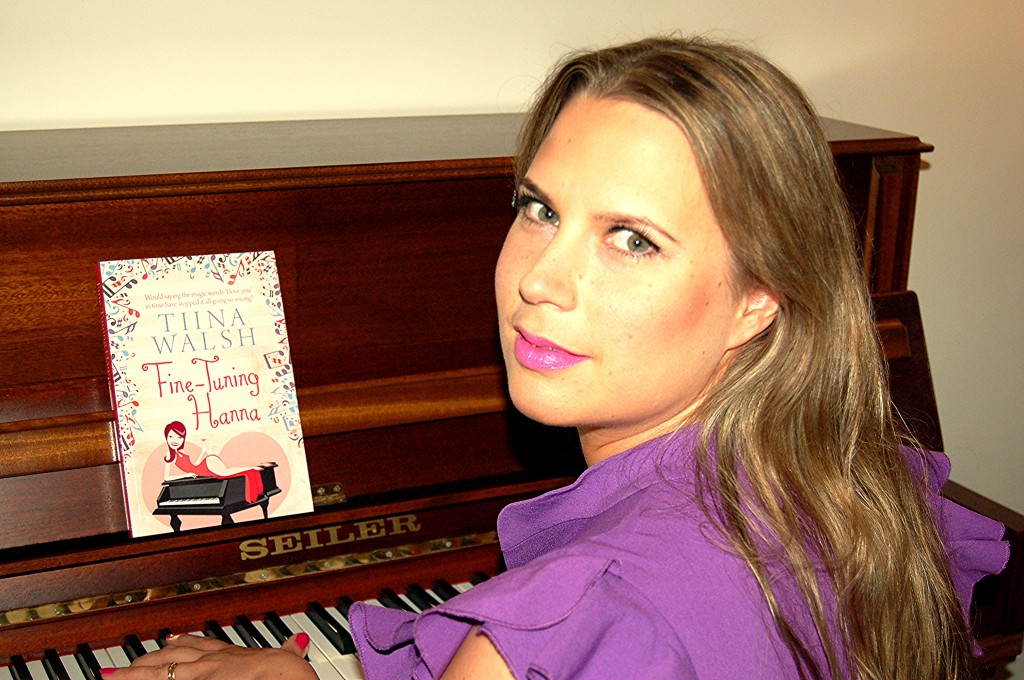 There is no Christmas like Joulu in my native Finland – the home of Santa and Lapland. At our house, my typically reserved parents went crazy for Christmas: every available surface was covered in decorations, and the Christmas tree was collected from our neighbour’s forest (with permission). And it all happened at Christmas Eve: the declaration of Christmas Peace at noon, visit to the graveyard (where hundreds of candles twinkled in the snow), and the traditional Christmas Sauna afterwards. The Dinner was ham, with potato, carrot or turnip casserole, followed up by cinnamon and sugar rice porridge. And then Santa would show up! Dressed in red – Daddy missing him each year – he’d make you sing for him before you’d get your presents. And I can tell you, at the age of 36, I’m still not over my need to celebrate Christmas at my parent’s house every year. tiinawalsh.com