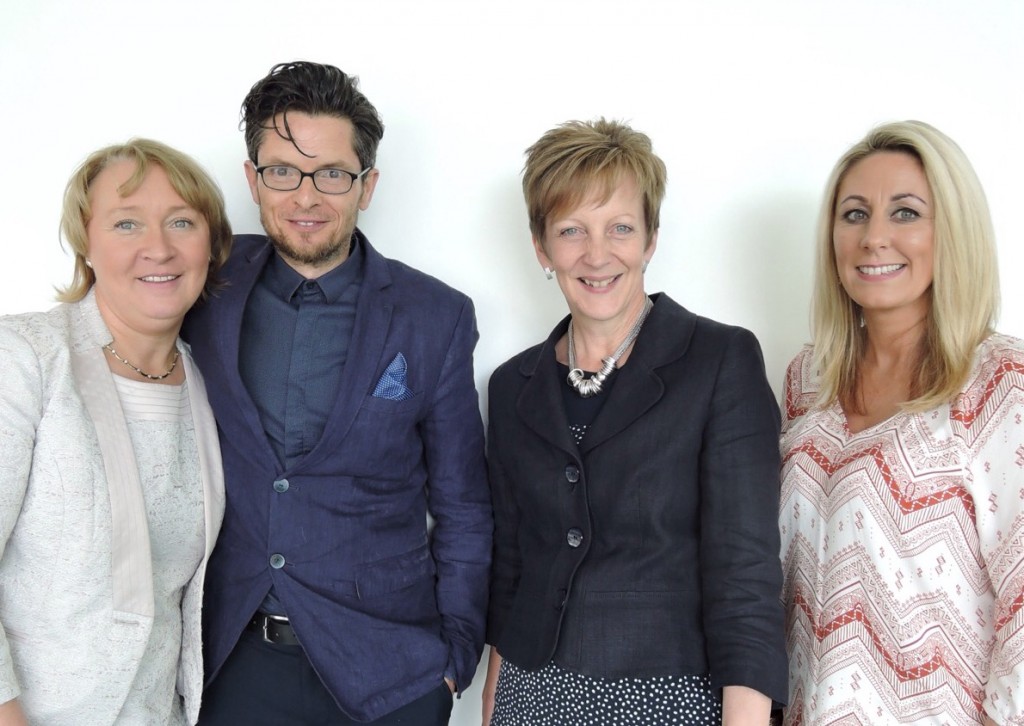 Today, YorkTest held an informative event in the Science Gallery in Dublin to inform the public of the differences between a food intolerance and a food allergy, and questions to ask or things to think about if you feel you might need to be tested for an intolerance. YorkTest Laboratories have over 30 years of experience in laboratory diagnostic testing, and are Europe’s leading provider of food and drink specific IgG antibody testing programmes. Dr. Gill Hart, a biochemist working with the company for over ten years was there to dispel some myths and misunderstandings. They also invited Cathy Maguire to speak about the impact discovering intolerances had on her life. 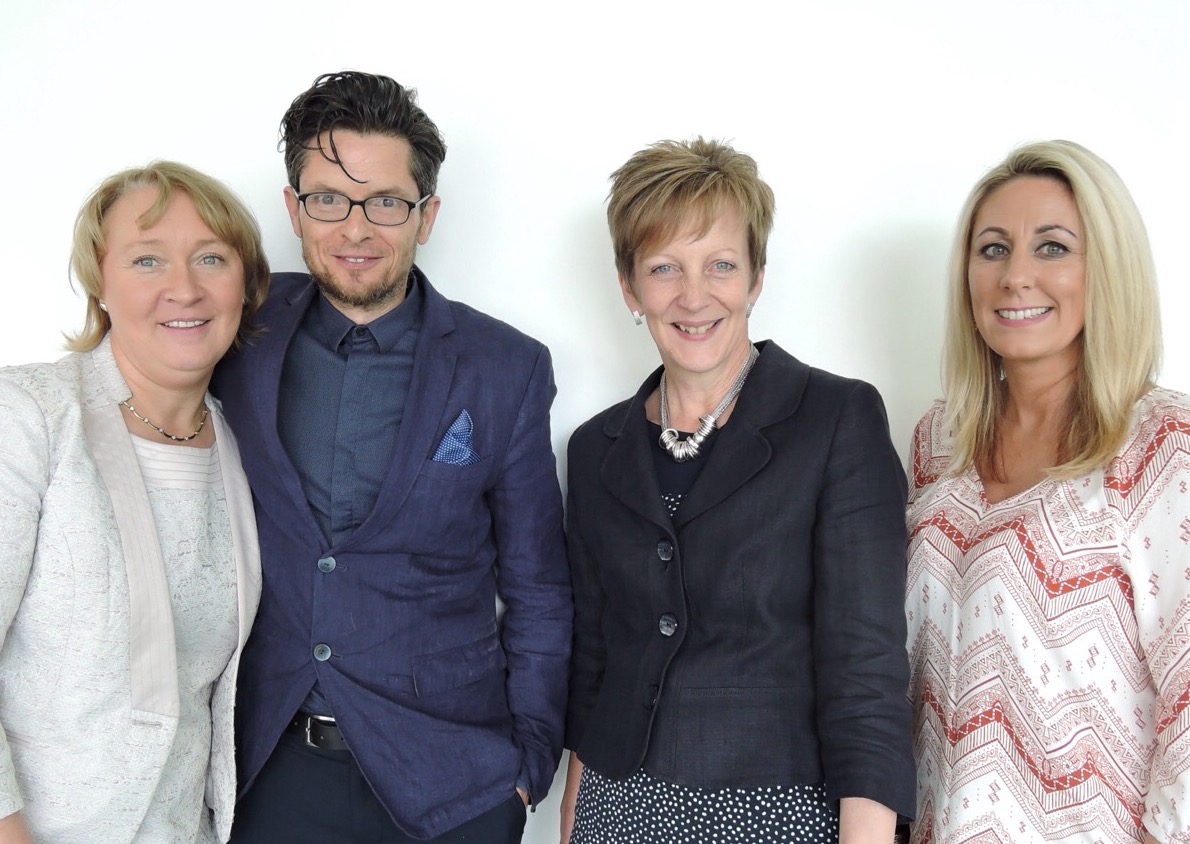 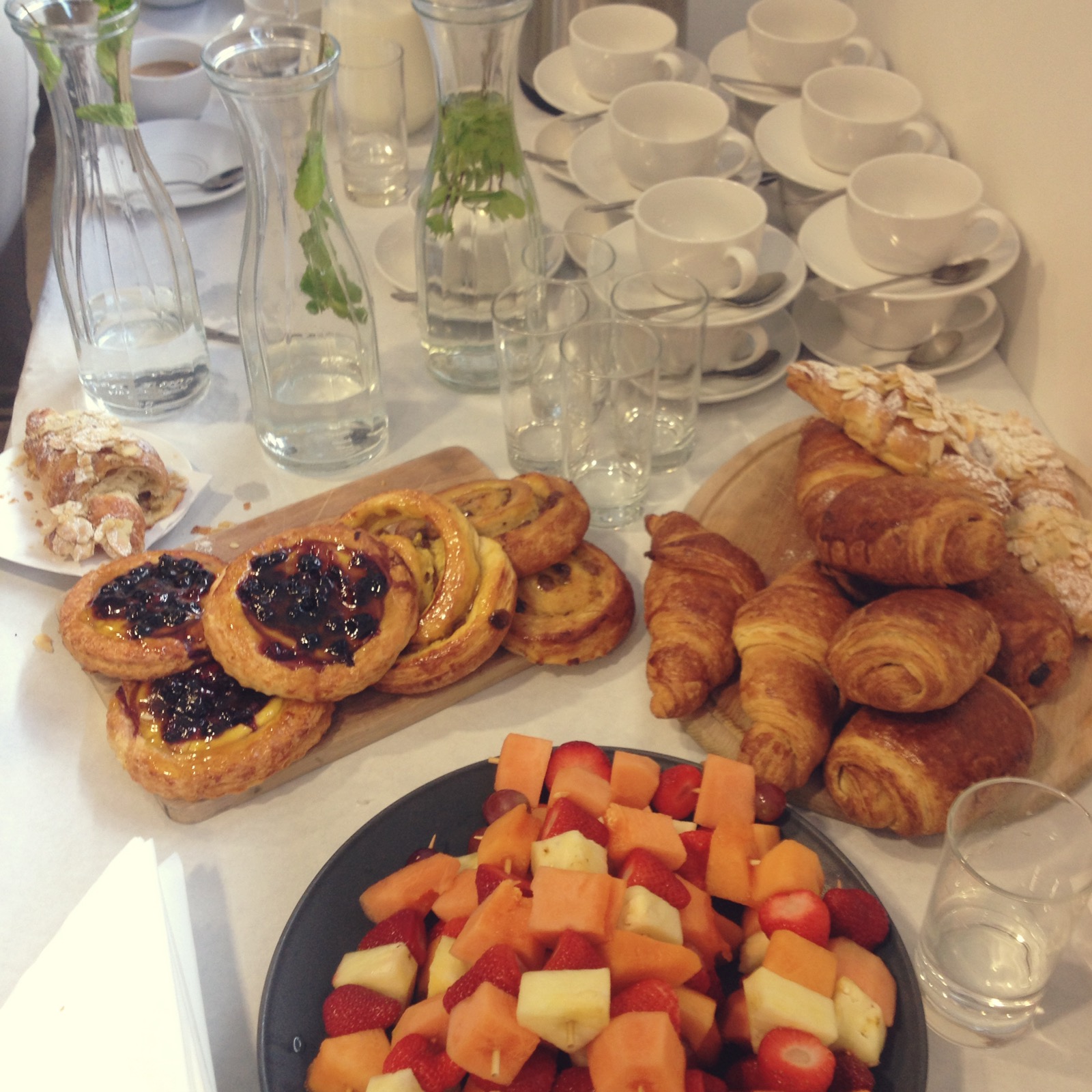 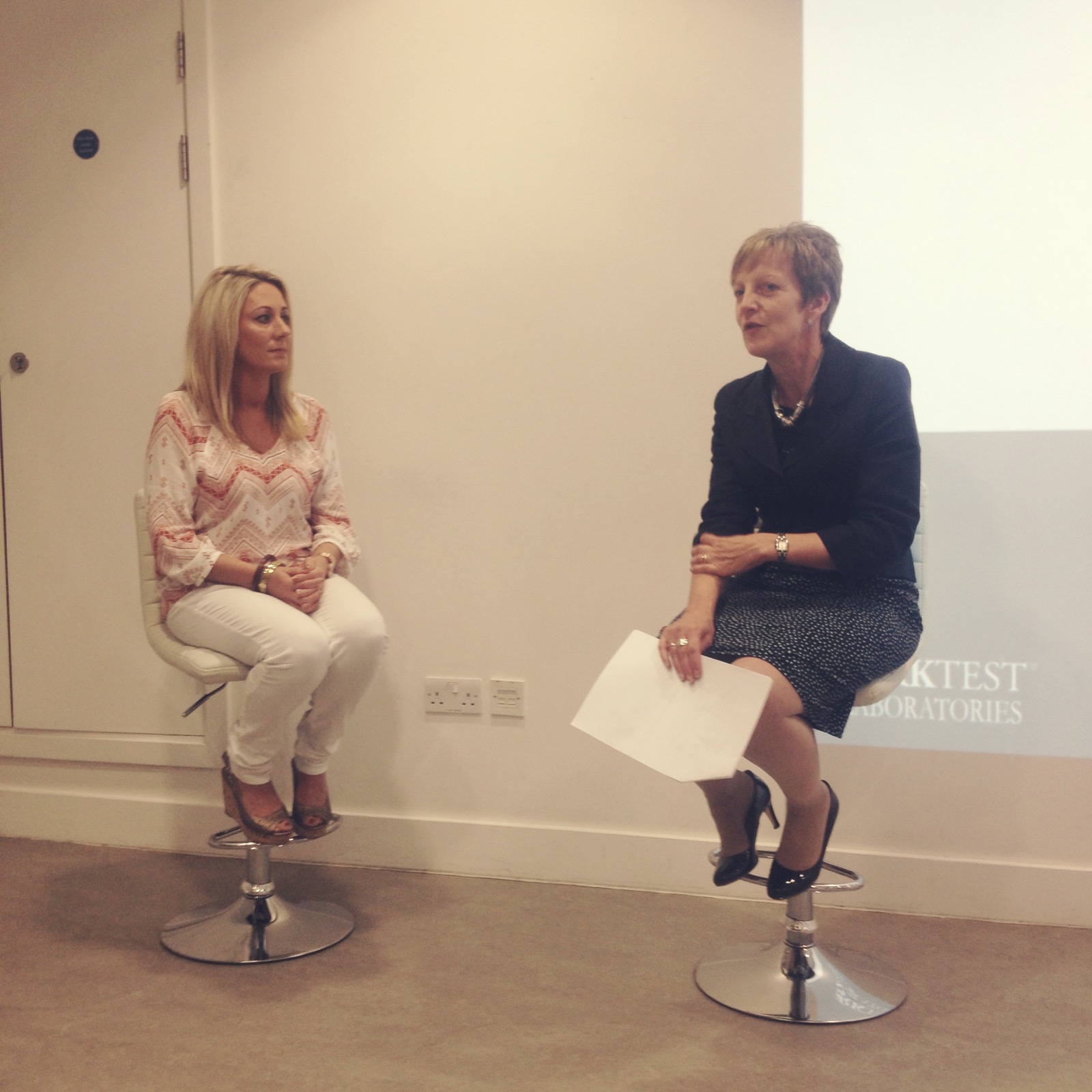 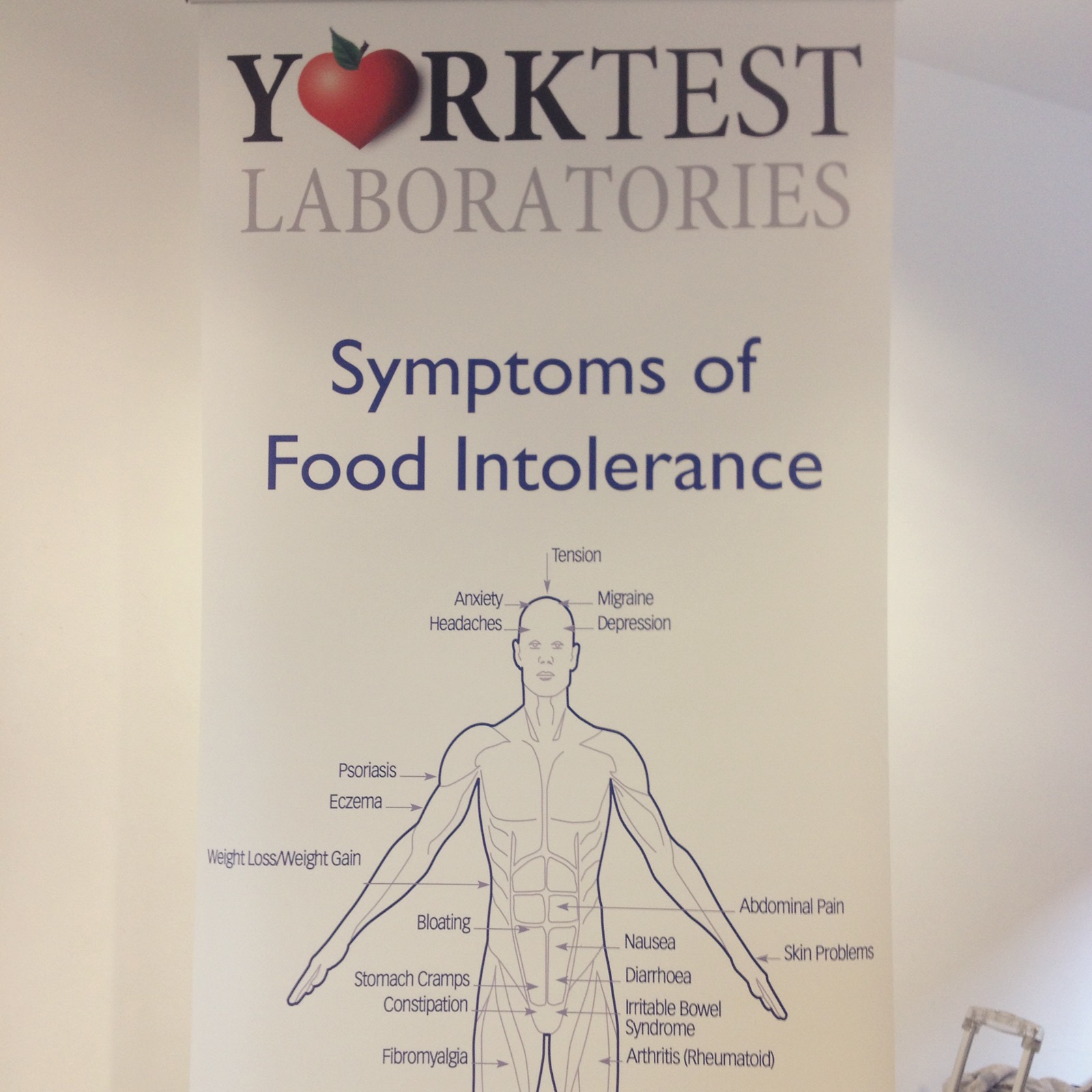 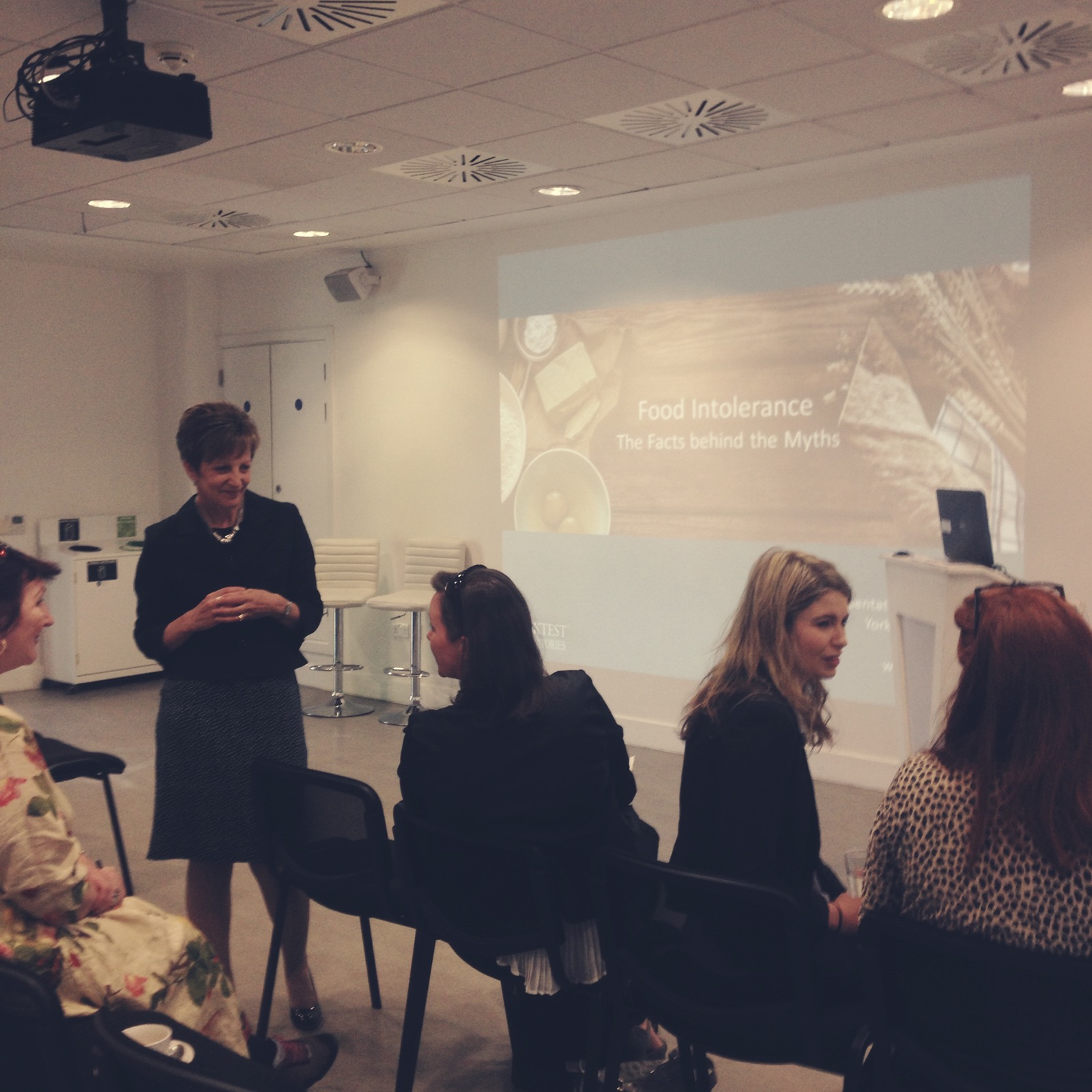 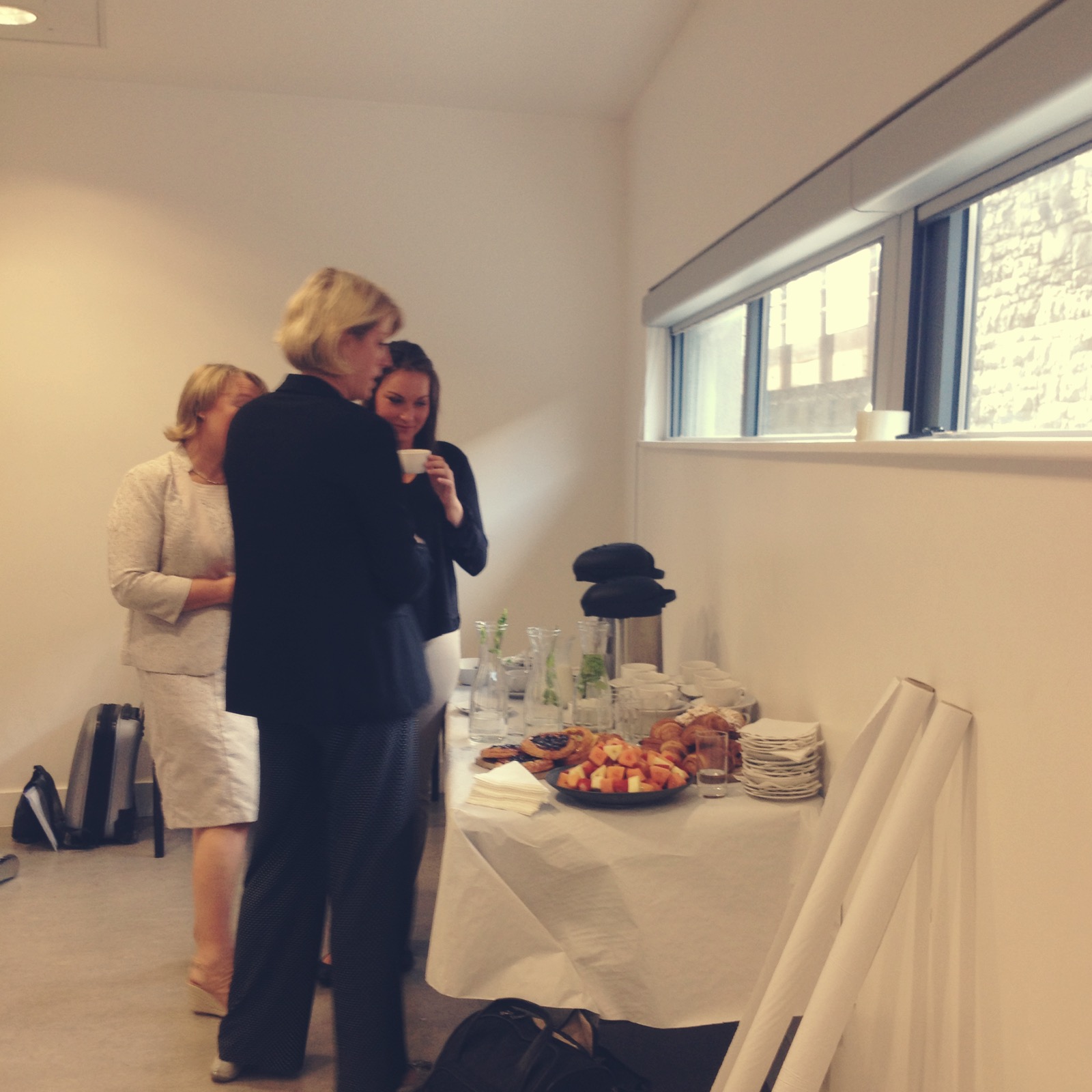 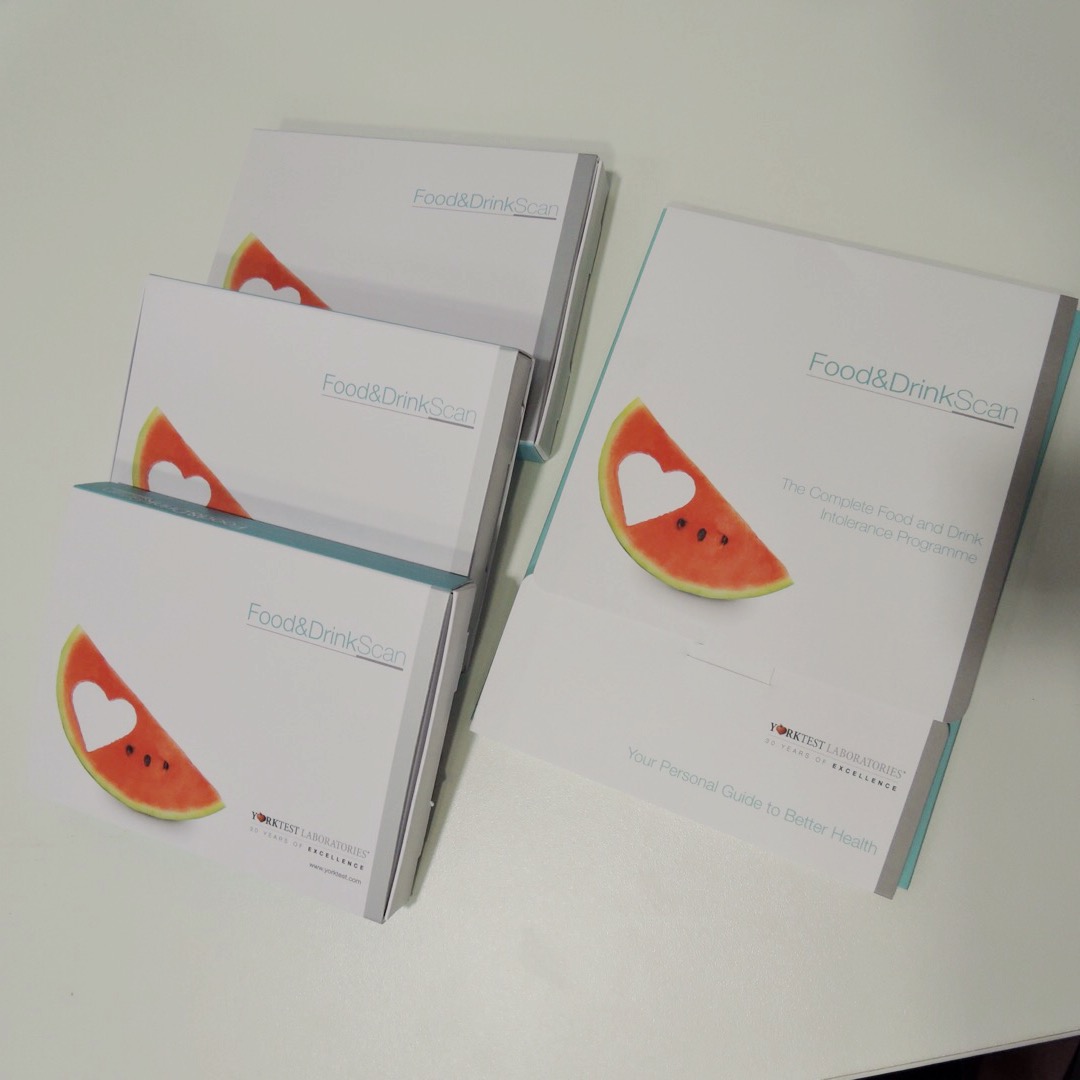 An allergy causes an immediate reaction, they are relatively rare and potentially life threatening. Food intolerance symptoms are less severe but can cause discomfort and create negative knock on effects on your health. When Cathy spoke, she noted that she never had enough energy to go to the gym, but after eliminating certain foods from her diet, found she had the energy to be more active and get healthier in other ways too. Over the course of what sounded like much happier 9 months than the years previous, Cathy lost two stone along with ridding herself of the discomforts she had suffered that medication hadn’t resolved.

Dr. Hart encouraged anyone with any symptoms to see a GP first. But if you haven’t found a solution to recurring symptoms, and you think it may be related to diet, their tests are available to take at home and they help you with a gold standard food elimination strategy and nutritional consultations that anything you remove from your diet, your replacing with something beneficial. I was very pleased to find out that not everyone in the world is intolerant of wheat or gluten also and Gill said she has no reactions to either of these herself. She was intolerant to dairy but after eliminating it for a few months, was also able to re-introduce small amounts to her diet – something that wouldn’t be possible with an allergy.

However Dr. Hart also encouraged people to be wary of tests on the market. There’s currently a company offering to diagnose by requesting a hair sample from you, which she says is scientifically impossible to use to determine an intolerance. Look for proper certification, ask questions and make sure that when you do choose someone, that they also provide you with good nutritional advice. If you take something out of your diet, you need to replace it with something else if you’re going to fully embrace your health.

They demonstrated for us how easy it was to use the test at home kit, and as squeamish as I am, I got a test done there. They prick your finger with a little pin and take a very minute blood sample. And to make it easier for you, they include everything from the pen to fill out your form to the pre paid envelope to return the sample to them.

I’m looking forward to getting my results back, more out of curiosity than health issues, and I’m keeping my fingers crossed that it doesn’t include anything that was in the delicious pastries and fruit they supplied us all with before the event.

Gut Instincts: The neurological pathways in your stomach....

Spirit of Aloha: The Heart of Lomi Lomi

Teatime Reflections: The Enduring Appeal of a Cuppa

Trigger Foods & You – Understanding Intolerance for...