What we desire is freely available. 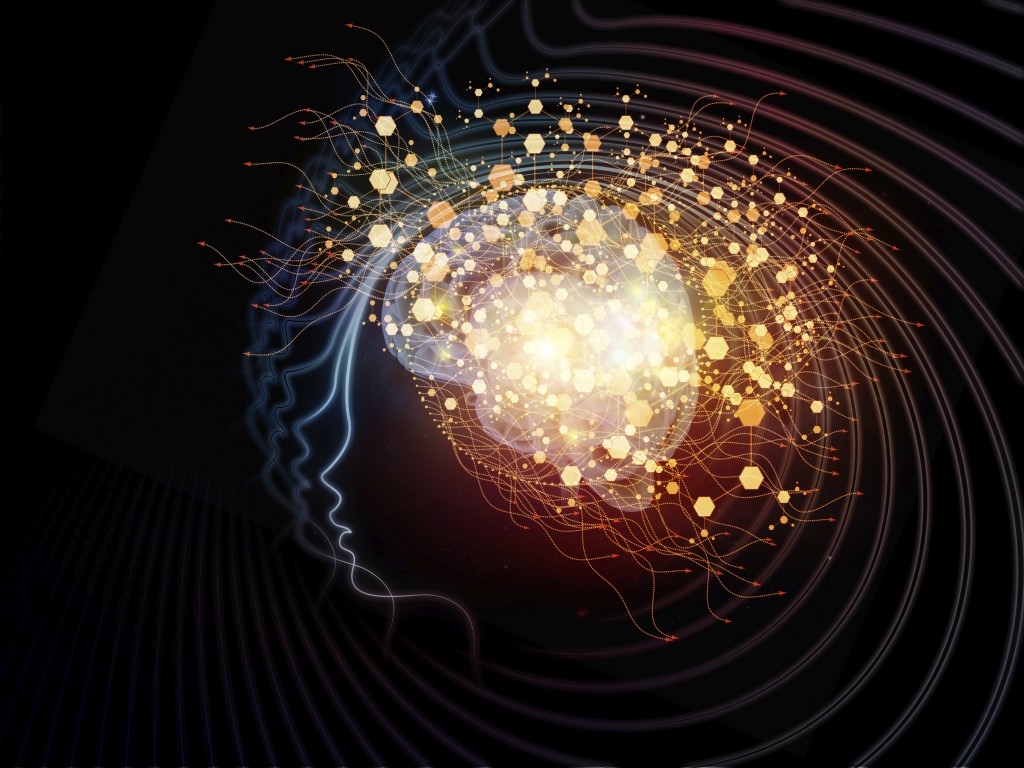 This is taken from our summer 2015 issue. Subscribe here to have the autumn issue and the following three issues delivered direct to your door.

At the very intimate and powerful workshop in Sierra Madre we uncovered a huge piece of information: We have been hiding our money so we can find it.

What was really amazing was the process of information that brought this answer to us. I was working with one of the participants on money and money flow. She has done an enormous amount of work around this subject over the years, so we were determined to get to the root and finally put it to rest and allow abundance to come in all its glory.

Firstly, we discovered she didn’t want the highest answer. So we shifted that. The channel said it had something to do with her mother. Her parents were well off and gave her what she wanted most of the time. One part of the process, in going to a specific age, prompted her to remember a story about her mother chasing her and breaking a heel off her shoe. That information knocked me against the wall energetically. Was it about her mother’s high heels?!

There was a pause. A silence. If I did not have the clear faith that I do in my channel, I would have doubted myself. All of a sudden the rest of the memory flooded in. She remembered discovering that her mother hid money in her shoe, and she discovered the treasure! She continued ‘visiting’ there often in the hunt for the buried treasure and ever since, she had been “hiding her money so she can have the thrill of looking for it!” If we are looking for something, we don’t find it. Part of this is that, energetically, it means we have to hold ourselves in the state of searching because that is where the excitement and charge is. We then put that charge out to the Universe that says, “Help me keep searching.”

It’s such a specific incident but with such a universally relatable lesson a brilliant example of how we can hold onto a charge that does not support us, because for some reason or another, and sparked by who knows what initial event, we get those bloody endorphins dumped into our systems. It’s our right and ability however to correct those faulty neural pathways embedded from incorrect belief systems that we adopted years or lifetimes ago. We must create that new charge to create and embrace and enjoy everything we know we desire.

If we are the charge that creates, and every day I experience more to show that we are, then we have to choose the charge we want to be – consciously! No more drama, and lots more peace and joy in every aspect of our lives. Consciously choose the charge you want to send out. Love yourself to know you can BE PEACE. It is our time, guys. Seize it!

Dee Wallace has worked as an author, teacher, dancer and actress in film, television and the stage for over 30 years (E.T., Cujo, The Howling). Her book, Bright Light, tells that tale and shares the spiritual lessons she has learned from a life in acting. iamdeewallace.com

This is taken from our summer 2015 issue. Subscribe here to have the autumn issue and the following three issues delivered direct to your door.

Dee Wallace has worked as an author, teacher, dancer and actress in film, television and the stage for over 30 years. (E.T., Cujo, The Howling). Her book, Bright Light, tells that tale and shares the spiritual lessons she has learned from a life in acting.

Something Borrowed: Just a Few Hours Left To Get Involved in This Endeavour