Autumn Sneak Peek: The Law of Attraction with Dee Wallace

Do unto yourself as unto others.

This is a sneak peek from our autumn 2015 issue, out now. Pick one up free in one of our stockists around the country to read the full article, or subscribe to have it delivered. 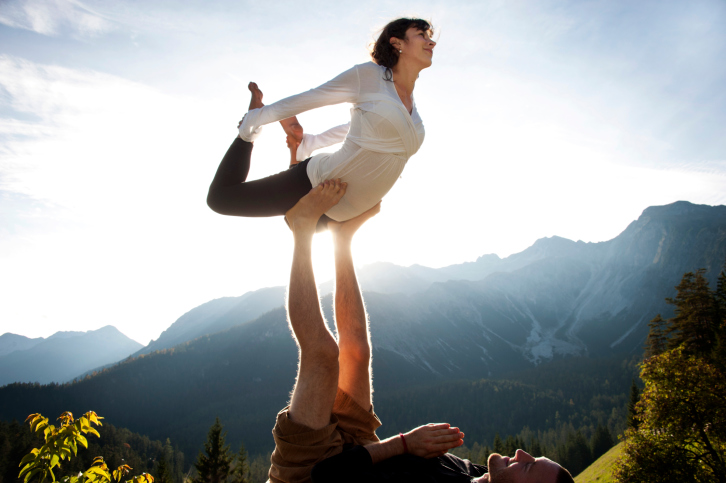 I have been, and still am, tracking something and I am not quite clear about what it is. I thought it was regarding money. Now, as always, it is morphing into something much larger and it is an interesting one with lots to glean from it already. It has to do with a shift of energy between the ‘rules’ we keep for ourselves, and those we have for other energy. It began to crystalise in front of me in New York, as I watched myself and others fl uctuate in what we were claiming, how to get it, and how that affected other energy.

This is what I saw:

All this, in one way or another, led to an inequality of the exchange of energy. It also pointed to the fact that we are not actually saying what we want, knowing the experience of joy after fully receiving it. The quote the channel gave me: Do unto others as you would have them do unto you. I want to extend that to ourselves, also: Do unto yourself as you would have others do unto you. Are we giving ourselves the love?

This is a sneak peek from our autumn 2015 issue, out now. Pick one up free in one of our stockists around the country to read the full article, or subscribe to have it delivered.

Dee Wallace has worked as an author, teacher, dancer and actress in film, television and the stage for over 30 years. (E.T., Cujo, The Howling). Her book, Bright Light, tells that tale and shares the spiritual lessons she has learned from a life in acting.

Event 25-27 September: The Divine Alliance of Mind and Heart with Aiyanna Diyamayi,

Full Law of Attraction Article from our Spring...

Sneak Peek: Judith McAdam on the Ebb and...

Cultivating Love: The Gift of Resilience