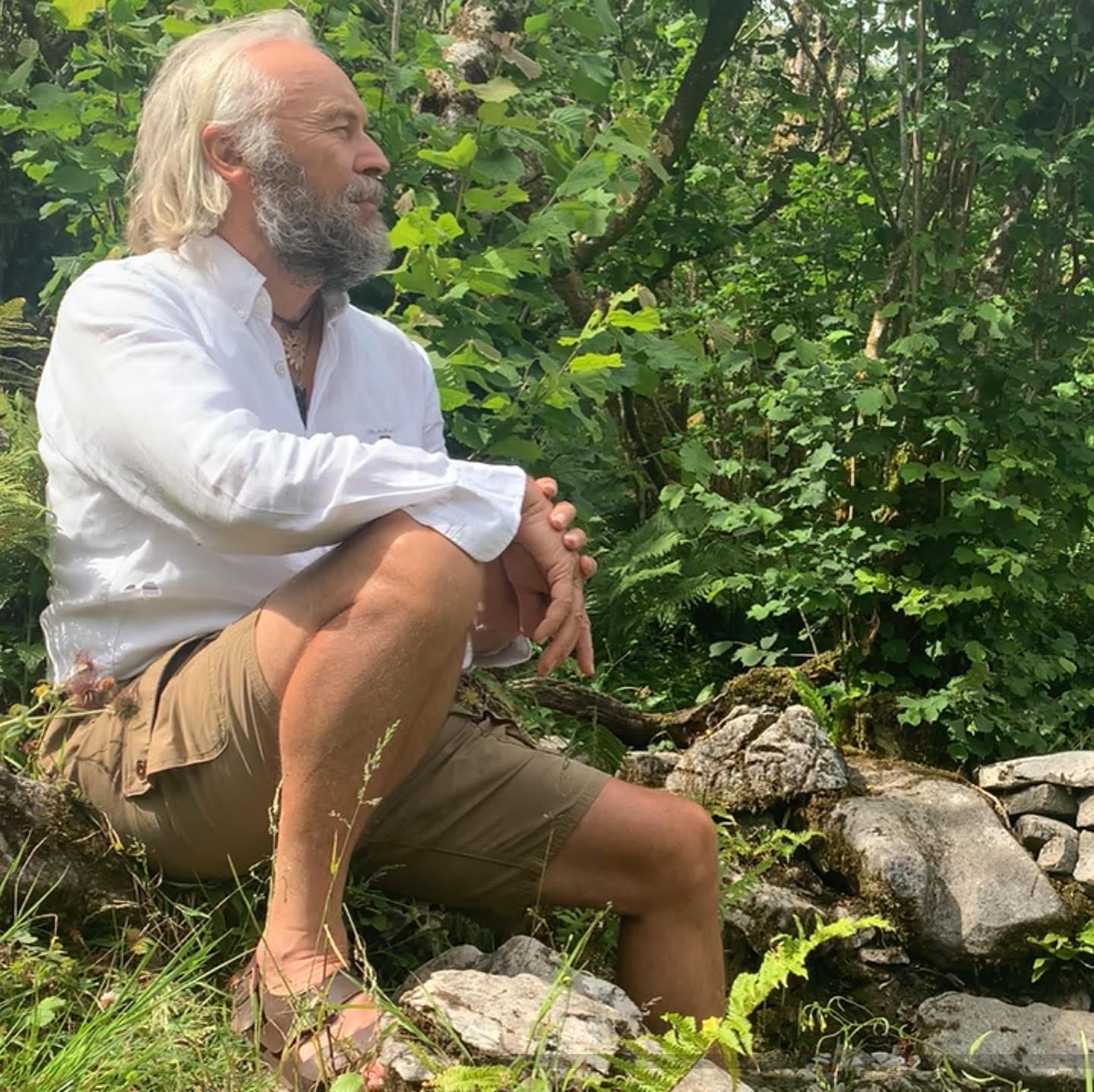 Positive Nights ready to roll in our new venue The Vico at The Queens Dalkey.

Following our previous visits from the acclaimed yoga teacher, musician and folklorist Jack Harrison, we are thrilled to have him back at Positive Nights to perform his beautiful music on Thursday May 19, at, The Vico at The Queens in Dalkey. Doors are at 7pm, the show starts at 7.30pm.

Jack is Ireland’s best known Yoga musician. His yoga music is inspired by the great traditions of yoga, integrated with Irish music and inspired by the Celtic tradition and the natural world. Jack first encountered yoga in the 1970s and 1980s in San Francisco. After leaving the U.S., he began to work with the Irish Wheel of Yoga in Galway. He launched his career as a yoga teacher in 2005. Throughout his career, he has travelled extensively and studied a wide range of yoga styles, including Iyengar, Satyananda, Ashtanga and Anusara.

He has travelled widely around the world, offering workshops, intensives and teacher trainings. and his teaching work is now strong influenced by the Celtic tradition. These practices explore how to ally movement of the body with breath, focus, mythology, poetry, music and the natural world.

Jack has had an interest in music and singing since his childhood. He holds a Masters degree in Irish Folklore and Archaeology and has worked for many years as a consultant and lecturer in Heritage Interpretation. In recent years, he began to understand the deep connections between his three interests – yoga, music, and folklore/archaeology – and established the Celtic School of Yoga to help tie together the yoga traditions of India with those of the Celtic world.

We are thrilled to be hosting Jack for a special live event at The Vico at The Queens Dalkey Thursday 19 May.

See below for a clip of Jack in action at a Positive Nights event in 2019.