Fantastic news, Positive Lifers! Our brand-new Autumn issue will be landing in a health store near you this week. The theme is ‘truth.’ It has been a true labour of love, and we hope it inspires your mind and soothes your spirit as we ease into these crisp autumnal days. 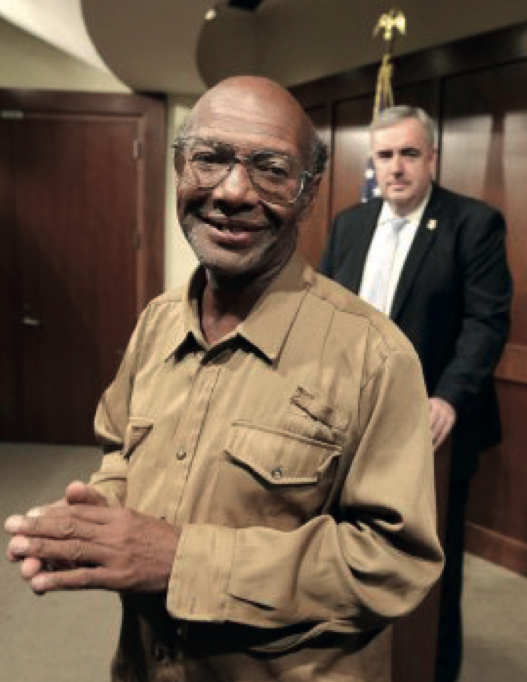 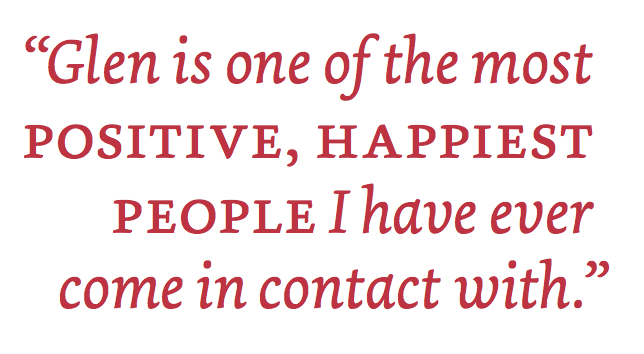