Our summer issue is out now. Our regular contributor and gardening expert Hans Wieland shares the many benefits of Artichoke. Dive on in to find out more!

Sneak Peek: Living on the Lawn by Hans Wieland

In our Spring 2021 issue, Hans Wieland shared some great tips on how we can turn our lawns into places of happiness. Read on to enjoy a sneak peek of his article! 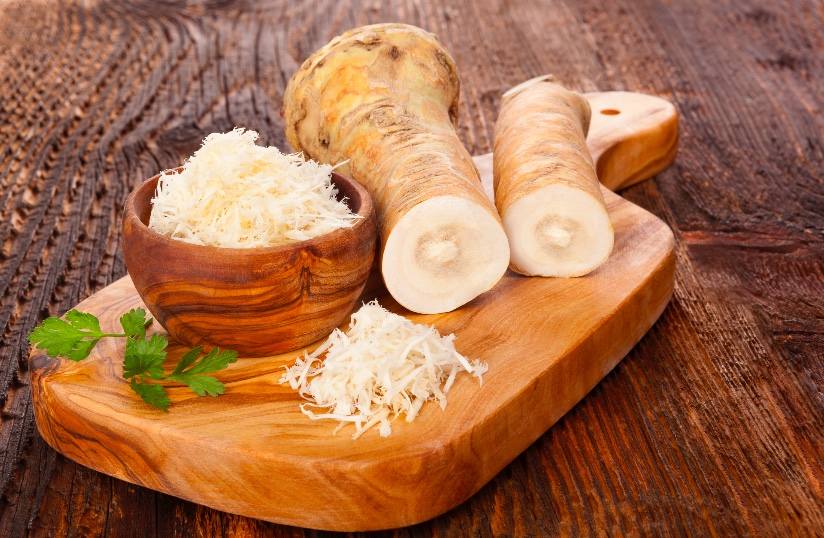