Paleolithic people didn’t have it this easy 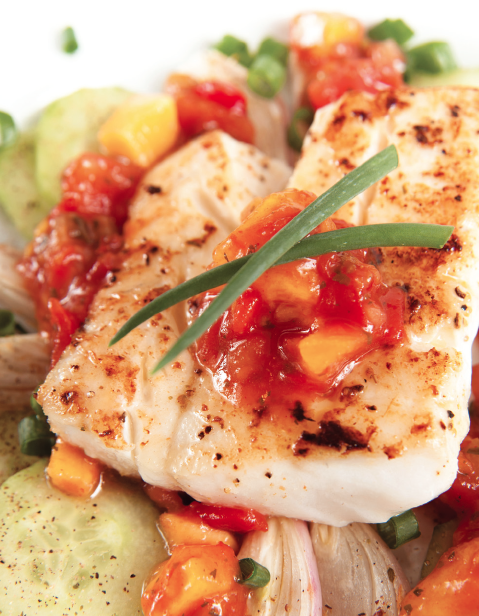 The Paleo diet is becoming increasingly popular, with notable adherents including Conor McGregor and Jamie Heaslip. One nice, little business is making it even easier for people to stick to. Paleo Meal Deliveries are a company set up by James Statham offering exactly what it says on the tin; nationwide delivery of Paleo meals.

James describes Paleo as a way of eating rather than a “diet” and it’s a way of eating that originates from how our ancestors lived and ate before the advent of agriculture. That diet excluded grains, pulses, dairy and processed foods and included meat and poultry, seafood and fish, fruit, vegetables and nuts. It’s nutritionally dense and seen by many as one of the cleanest ways to eat. James says Paleo is high in clean sources of protein and positive fats and can be adapted to suit anyone. What’s more is that it’s gluten, lactose, soy, and sugar free by it’s very nature.

His favourite thing about the business? Offering people something that makes their lives easier as well as healthier, “My favourite thing is the simplicity of our service versus let’s say traditional ‘grocery shopping’ or ‘impulse buying’ during your lunch break.” It also can’t hurt that they get lots of nice comments on their Facebook page. Customers have noticed everything from better energy and focus to weight loss. His own favourite dish at the moment is North African Chicken, Harrisa-Aubergine Casserole with Spiced Sausage and homemade tomato sauce and for a great Paleo start to the day, he recommends banana bread made with mixed nut flour.

Positive Nights is happy to welcome the tasty...