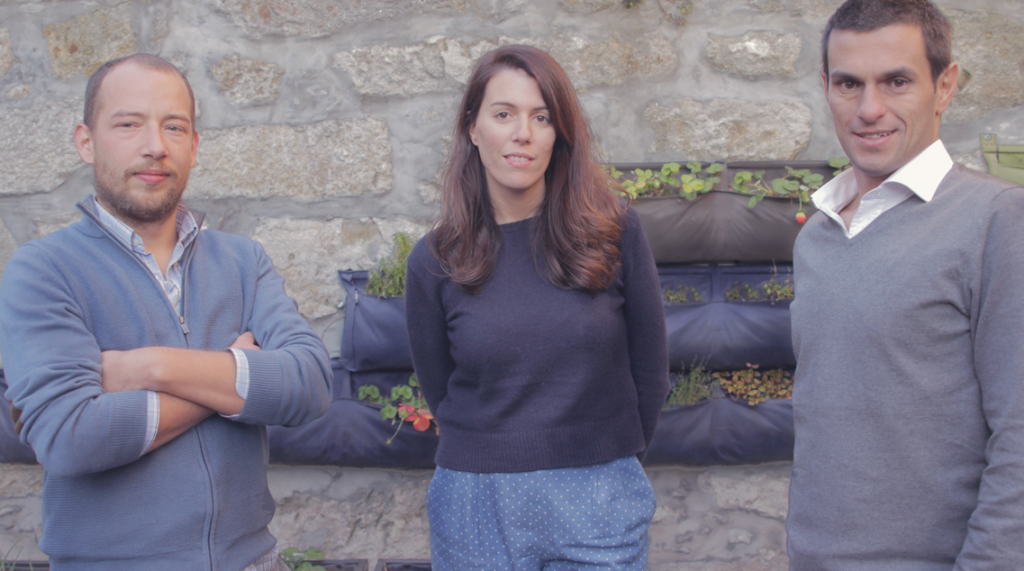 Noocity are an urban farming start-up from Portugal who want to make growing things at home much easier for you, even if you live in a tiny apartment. Their recent ‘Growbed’ project was a great success on Indigogo, receiving 195% per cent of their funding goal.  The idea behind Noocity came up during the spring of 2013 when friends José Ruivo, Pedro Monteiro and Samuel Rodrigues decided to plant a vegetable patch on the terrace of a building in Oporto’s city centre, in Portugal. They had resolved to grow their own food, but couldn’t find the right products for urban agriculture; so they gathered their efforts and experience in architecture and permaculture and decided to build their own equipment. By the summer of the same year, they were already sharing vegetables and aromatic herbs that grew rapidly in a bunch of boxes and systems, where before there had only been concrete. 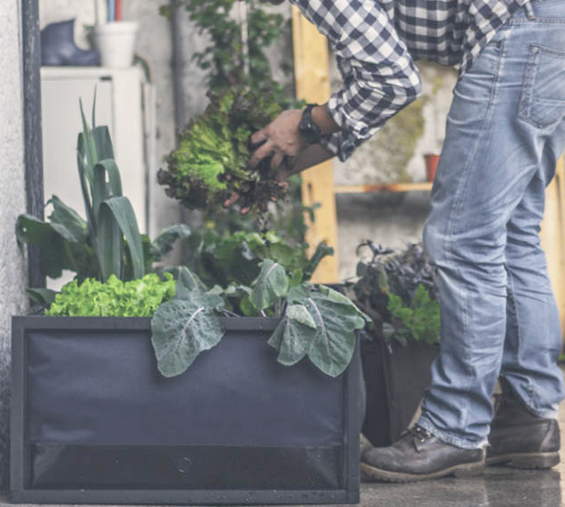 Their mission overall is to help you bring food production into your home and in order to do that, they develop efficient and affordable equipment that allows people to produce food in cities in a simple and environmentally friendly way. Growing food in your home is easier than you might think but there’s help at hand too if you’re new to it or struggling with anything in particular. Through their online network, they encourage the exchange of experiences and offer practical guidance.

Their recent crowd-funding campaign was launched make their ‘Growbed’ product available and receiving more than their target, it’s obviously something that a lot of people are looking for. The Growbed is a self-watering, self-fertilising urban gardening system. Due to the self-watering method, considered the most efficient form of growing plants in soil, it’s self-sufficient for up to three weeks, solving common problems such as excess or insufficient watering or even just heading off on holidays for a few days or a few weeks. The system also drastically reduces water loss through evaporation or drainage, consuming up to 80% less water than conventional cultivation systems.

Event: Can you change your life by changing your thoughts?

An Entire Festival Dedicated to Random Acts of...

Winter Vibes: The Picks of the Season

Therapeutic Harmony: We Talk to Maureen Nightingale of...