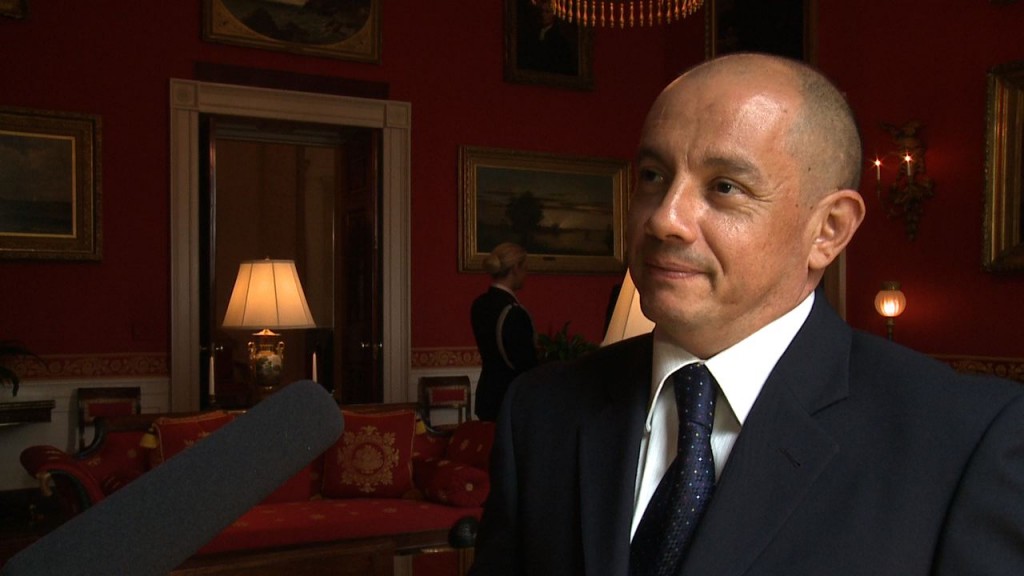 Audio Interview with Eckhart Tolle, Author of The Power of Now

Ecosystems of Innovation, by Davie Philip