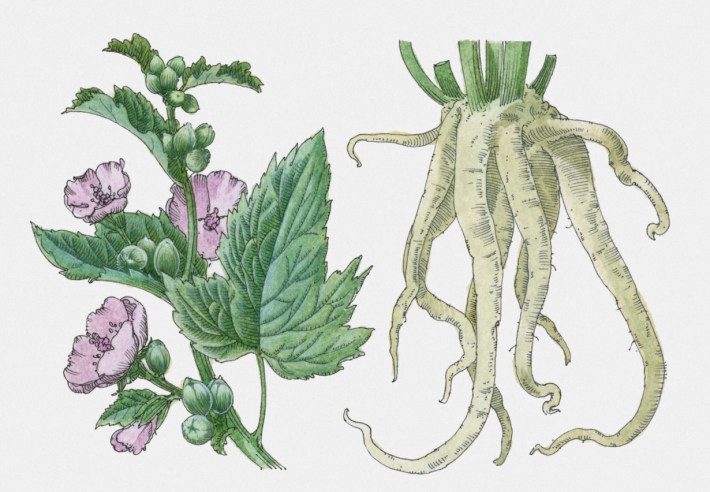 Before I discovered the taste of black coffee as a student, I was allowed as a teenager to have “Muckefuck” or “Caro-Kaffee”, a cereal coffee made from the roots of chicory, ground rye and barley without the addictive caffeine. It was much later in life when I started growing chicory, radicchio and endive as part of my obsession with taste and flavour for salads. They’re a fantastic crop for winter harvesting in my polytunnel and I love the bitterness of their leaves.
Chicory, radicchio and endive aren’t common vegetables in Irish gardens, but that is going to change. Organic garden queen Joy Larkcom, asked recently at a public interview at the GIY Growfest in Waterford about what she wanted to see happening, said, “I would hope gardeners grow more chicory, because they have many merits. They are naturally robust, are mostly easily grown, have few pests and utilise ground that would otherwise be idle in winter.”
Chicories are such a useful crop. They provide salad leaves from autumn right through to early spring if you stagger your sowing and choose varieties that mature at different speeds. I sow into modules late July and early August and then plant early September into ground recently vacated by broad beans, garlic or potatoes. They are not particularly difficult to grow nor fussy about soil type and are very hardy.
The chicories (Cichorium Intybus) are wonderfully diverse and come in several distinct varieties. Radicchio is the popular Italian name for chicory. Rossa die Treviso, Palla Rossa and the green leafed Sugar Loaf are my favourites. Endives (Cichorium Endivia) are another group in the chicory family and like the broad-leafed Nuance and the curly-leafed Pancalieri. The latter is virtually self- blanching.

This is a sneak peek, read the rest of the article in the winter 2015 issue of Positive Life.Subscribe | Stockists