Now Trending:
Our Summer 2020 Issue Has Hit the Shelves!
We Recommend: The Gorgeous Blends of Nik’s Tea
Positive Nights Presents: A Journey Through Astrology With...
Our Zoom Event With Geoffrey A. Hoppe: The...
Positive Life Presents: The Positive Club
Turn Over a New Tea Leaf
In Worship of Childbirth, By Philomena Canning
Winter Sneak Peek: A Foundation for Health
Buddha Bag Meeting: Cuddle Party with Grainne Carr
Summer 2016 issue Short and Sweet: A New...
Doreen Virtue: The angel author shares her transformational...
Tantric Massage
The Art of Reconnection: Align With Your Higher...
We Recommend: Health Coach Online Open Day –...
In Your Element – Calculating Your Feng Shui...
Home Audio
Category:

The world-renowned mantra singer Deva Premal, who was honoured at this year’s Grammy Awards with a nomination for her album DEVA, has just released a new performance of the all-powerful chant that is central to the art of meditation. Read on to learn all about it!

Alexis Cartwright – the renowned spiritual teacher and founder of the Transference Healing modality – is visiting Co.Cork this May for a series of profound workshops and trance channelling sessions. You can learn more about each workshop she is hosting (including details about times, dates, prices and how to book) on her website.

We were thrilled to be given the opportunity to interview Alexis recently. She spoke to us about her own spiritual journey, the powerful energies behind Transference Healing, her thoughts on the spiritual growth and healing process that the world is set to go through in the years ahead, and the lessons she hopes to impart during her time in Ireland.

You can listen to our full interview here:

The spiritual teacher Miranda Macpherson is visiting Ireland to deliver an inspirational weekend retreat in the Dromantine Retreat Centre, Newry, from the 11th to the 13th of May 2018. Ahead of her visit, we caught up with her to discuss what she described as “the beauty and lyricism of the Irish soul”, the process of holistic self-inquiry, and the gifts of boundless love. The audio track below is the full, unedited version of the interview that was featured in our Spring 2018 issue. For more information on Miranda’s upcoming visit, go to www.positivelivingnetwork.com. The booking link is available here.

If you are a fan of soulful, high-quality music, we have some exciting news to share with you. Bruno Major – a classically trained guitarist who is beginning to gain much attention and recognition in the music world – will be supporting Sam Smith during his two concerts in the 3 Arena, Dublin, on March 30th and 31st. He is also undertaking his own headline tour in April and May. This tour will include gigs in Belfast and Dublin. Read on to learn more! 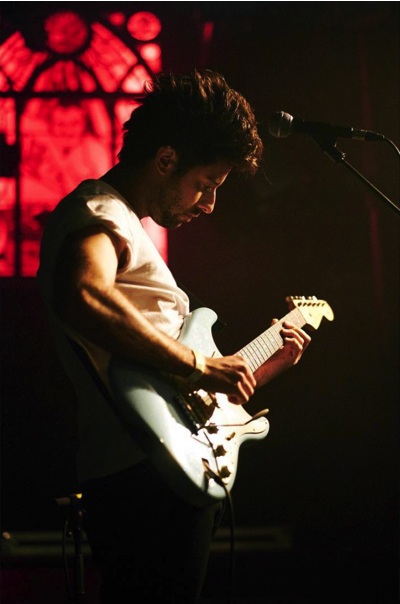 Bruno Major is based in Camden, London. He originally trained as a classical guitarist and released a live EP showcasing his skills (which bears the simple name Live EP) in 2014. 2016 was the year that Bruno began to receive widespread recognition, as he set out to release a new song every month for a full year. This ambitious project extended into 2017, and gained a great deal of praise. Bruno accompanied this steady stream of digital singles with regular live appearances across London. All of the songs he created as a result of that process are available together as the collection A Song for Every Moon.

Bruno’s captivating, soulful sound has been compared to the work of Jamie Woon and Rufus Wainwright. If you would like to experience Bruno’s sound for yourself, make sure you listen to A Song For Every Moon on Bruno’s SoundCloud page here, or watch the video for Cold Blood here. His website is brunomajor.com.

Bruno will be the support act for Sam Smith during his concert dates in the 3 Arena, Dublin, on March 30th and 31st. Tickets for the Sam Smith concerts are available here. Bruno is also headlining his own tour in April and May. As part of this tour, he will be performing at Empire, Belfast, on April 28th, before moving on to the Workmans Club in Dublin on April 29th. Tickets for Bruno’s Empire show can be found via this link, while tickets for his Workmans Club gig are available here. Both his headline tour and his tour with Sam Smith will include other dates in Belfast, London, Glasgow, and Manchester, to name a few. A full list of Bruno’s upcoming concert dates and locations for both tours can be viewed on his website – just click here.

From Our Friends: Catch This Amazing Gig by Sara Weis and the Piano Man in Dublin This Friday

Those of you who attended our Positive Christmas Night party in December may remember that on that evening, we enjoyed a spellbinding performance by Sara Weis and the Piano Man. If you couldn’t make it that night, don’t worry – you have a chance to catch them live this Friday, the 9th of February, on Westland Row in Dublin city centre. Read on for more details! 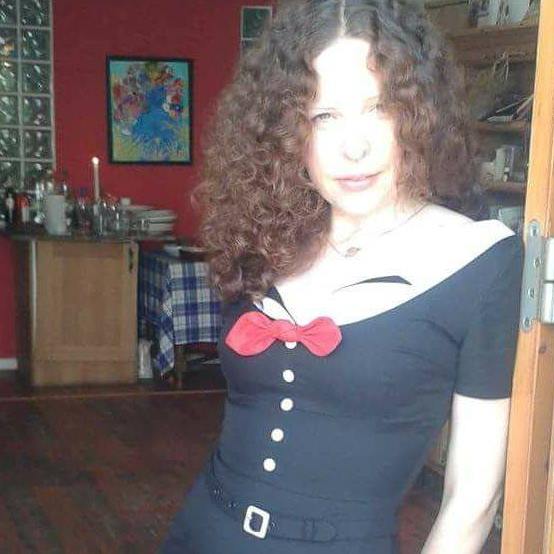 Fans of Sara Weis and the Piano Man will be thrilled to hear that the group is planning to hold a special gig in Dublin city centre this Friday, where you can relax and unwind to their mellow, uplifting sound. This up-and-coming band are well worth checking out. If you have not heard of them before, be sure to watch some of their videos on Facebook … or better yet, listen to this beautiful rendition of Can’t Help Loving That Man.

The gig will kick off at 7.30 p.m. There is a very precise set of directions that will enable you to find the band’s location. On their Facebook event page, they state: “There is a Centra on Westland Row. Go into the shop and go into the cafe inside on the right. You will see a staircase going downstairs into what used to be the old coach house. It’s a little hidden gem. That’s where you will find us, fairy lights and all.” It sounds like it will be a truly enchanting night!

To hear more of their music beforehand, check out their SoundCloud or Facebook page.

Full Audio of Our Exclusive Interview With Doreen Virtue

In our Winter issue, we published an exclusive interview with renowned author Doreen Virtue. She told us all about her life-changing experience with Jesus, her Irish roots, and her breathtaking spiritual journey to date. Here is the full, unedited audio clip of our interview.

From our friends: Amanda Collins Podcast Interview with Paul Congdon

The Wonderful Feng Shui Expert Amanda Collins recently interviewed our very own Paul Congdon for ‘The Amanda Collins Podcast’ and we wanted to share it with you!

You can check all the other episodes here: amandacollins.com/podcast  and you can follow us on Soundcloud here!

Maureen Simon is the founder of The Essential Feminine Company, an online women’s empowerment organisation which has helped over 40,000 women around the world to experience a greater degree of business and personal success. She is also the author of ‘Awakening the Essential Feminine: Claiming Your Influential Power.’ On September the 7th, 2017, she joined us for an enchanting experience at Positive Nights, where she shared her thoughts on the power of feminine energy, why this energy is currently on the rise across the globe, and how individuals can balance the masculine and feminine within themselves.

John Lockley – a traditional African/Irish Sangoma (shaman) from the Xhosa tribe of South Africa – joined us at Positive Nights on the 31st of August 2017. We wanted to share this recording of his remarkable interview with Paul on that night, where he talked about a wide variety of subjects, including his early life in apartheid-era South Africa, how he came to accept his Sangoma calling, and the importance of dreams. John’s new book ‘Leopard Warrior,’ which describes his incredible journey, will be released later this year. He will be leading a retreat at Aloha House in Co. Kerry on September 22nd, and is also available in Dublin for private healing and divination sessions. You can find out more about his services at his website, www.johnlockley.com.