Positive Nights Presents – A Journey of Awakening with Gareth Duignam 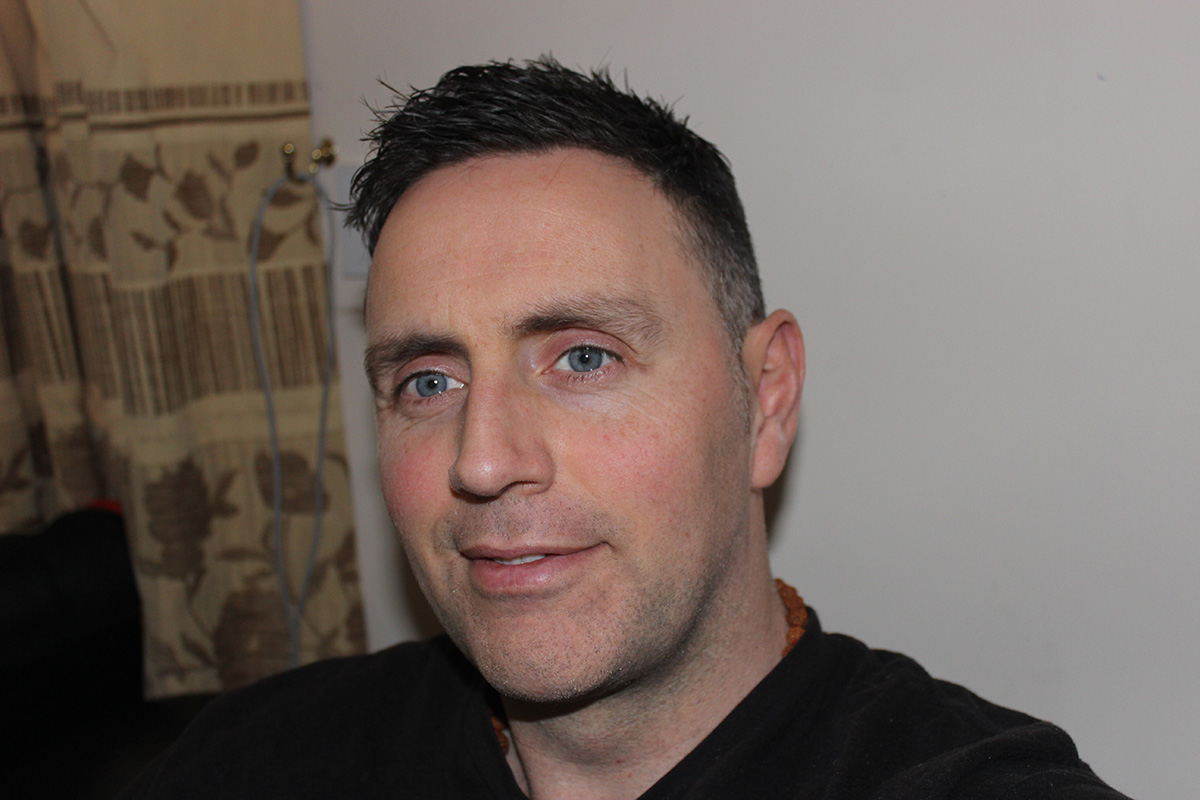 Gareth Duignam was born in Dublin, Ireland in 1979. He shares his life experiences which led him to spirituality. An awakening which directs him towards becoming a teacher able to transmit powerful transformative energies including Shaktipat and the Supramental Force. This honest and enlightening autobiography touches on his life of non-conformity before awakening and his miraculous discovery of what lies behind the veil of illusion. It then goes on to document his inspiring journey to become an irreverent, humorous and loving teacher for the students in his group, True Spiritual Awakening.

A unique aspect of his teaching style is the way in which he sees himself as a friend, an equal, and a teammate to his students, rather than a guru. His mission is to empower others to reach the heights that he himself has reached. In the context of this story are many descriptions of epiphanies Gareth has had. His students have noted that when reading these, a transmission of energy can be felt. Therefore reading this book can be a spiritual meditation practice in and of itself.
The personality which Gareth retained after attaining the highest level of consciousness is down to earth, funny as hell, and above all kind and genuine. This book is a gift to the world although Gareth would be too humble to say that himself. A must read for modern day spiritual seekers.

A testimonial from our publisher.

I returned from my holidays recently , and this gem of a book was waiting for me, its a serious page turner.
One mans story of connecting with the divine and allowing the full download of that experience to express in everyday life.
Gareth Duignam shares his stories of seeking and learning in the world of shaktipat and meditation and how it has led him
to teach in his own right. Highly recommended.
PAUL CONGDON,
PUBLISHER: POSITIVE LIFE.

Find out more about Gareth and his work: