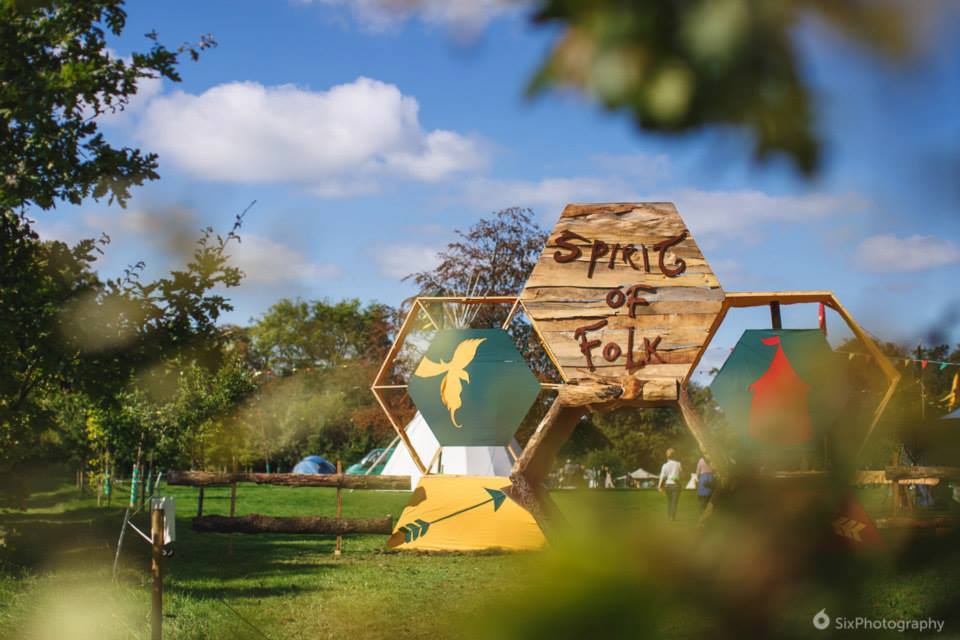 The spirited folks at Spirit of Folk have created another event to leave you smiling, shining, dancing and educated – in a fun way! Spirit of Folk is a two day camping festival set against the backdrop of the beautiful Dunderry Park, Co. Meath from 18th-20th of September. It’s a family friendly weekend which celebrates all things folk! 2015 is its fifth year running and the Oaktree Charitable Trust is very proud to host this event, for which it is a fundraiser for!

The festival is not just about folk music but is a holistic event, celebrating our rich ancestral traditions, including folk music, storytelling, folk living and folk games. The Living History area will bring to life many of the traditional crafts of old, with costumed craftsmen running workshops on long forgotten skills.

There’ll also be small scale re-enactments of some of the famous battles from celtic history. The music area will feature some of the top folk acts from the UK and Ireland and the line up includes everything from chilled out folk singer songwriters, to upbeat, expansive folk rock, along with traditional Irish Ceili Music to bring you on a journey through sound.

Festival Goers can participate in traditional Irish Shamanic and Druidic ceremonies in the Soul Seminars tent, where the ancient spiritual practices of Ireland will be explored through immersive ritual and ceremony and the same area will also host pop up dance and yoga sessions as well as some inspirational talks.

If thats not enough you will have a chance to partake in some immersive experiences of old such as archery lessons, falconry (yes real life birds of prey), astronomy and witness some of Irelands best Seanacais spin some tails in our very own replica megalithic cairn.

Get a taster of the event from last year’s video below.

Time For Just One More Festival – Spirit of Folk 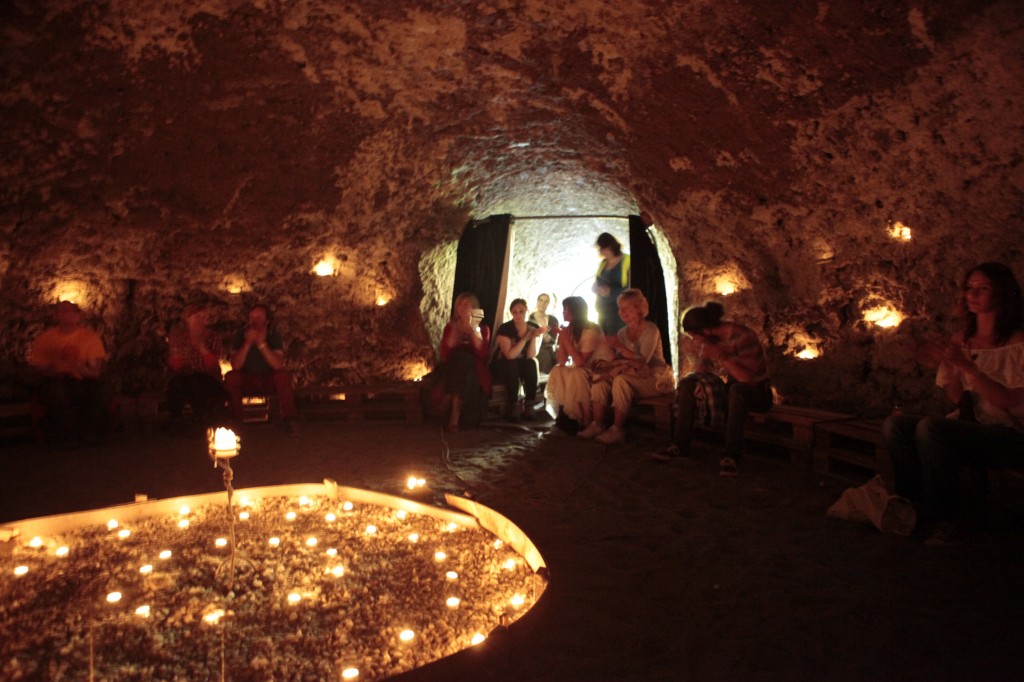 After a jam packed summer season of festivals, Spirit of Folk, happening this 19th-21st of September is planning to see the season out with something a little different than what punters might have seen at festivals this year. Set on the grounds of Dunderry Park, Co. Meath with 25 acress of wooded parkland and lake the festival which hosts two stages of live music from the folk, trad and bluegrass genres will also hope to educate and delight festival goers with their wide range of eclectic activities.

From battle reenactments, falconry, midnight shadow puppet shows to inspirational talks and workshops, relaxing treatments and tours and trips to local sites such as the Hill of Tara, Spirit of Folk is one for those looking for a completely immersive experience right in the middle of the Boyne Valley.

‘Festivals, historically, were a chance for the community to re set. To step outside their everyday lives, dance, celebrate and get ready for the season ahead. I hope SOFF is a good example of those kind of ideas in a modern setting.’ Says Festival Director Natasha Duffy ‘Im looking forward to learning more about the night sky from our resident astrophysics Lee Hurley who will be hosting a telescope session after dark both nights and of course to our headline act of Dee Armstrong, Rónán Ó Snodaigh, Eoin Dillon and Seanan Brennan of Kíla!’

Over 40 acts will grace both the main and woodland stage including Tupelo, voted best Folk Act at the Hot Press Reader’s Poll 2013; Dan Walsh, Touted as one of the finest banjo players in the UK; In Their Thousands, a four-piece outfit comprising alt-country, folk & rock; Dan Amor, Hailing from North Wales, a formidable talent making his way to Ireland for the first time; The Emerald Armada, an energetic festival-favorite and Belfast born and bred.

As well as great musicians there will be lots of alternative events that will complement the music and these include storytelling and poetry reading by Pat Speight, Eddie Lenihan, Aideen Mc Bride as well as talks and workshops on ancient druidism and shamanism; African song and dance workshops; yoga; ancient astronomy and bushcraft.

‘The Festival scene in Ireland is rich at the moment but we hope Spirit of Folk stands out as something a little different, one for those maybe looking for a quieter magic, more conversation and one that will leave you a little inspired!’