Now Trending:
Positive Nights Presents: Screening of THRIVE II
Meditation Myths and Truths: Set Yourself Free
Go Beyond Words: The Truths Behind a Child’s...
Rachelle Hicks: Own the Sword, Accept Your Power
Find Your Truth: What is Your Perspective on...
Make Your Sunshine Last: CNM on Vitamin D
Accelerate Your Path: We Talk to Dr. Joe...
Bringing Galactic Wisdom to Earth: A Conversation With...
A Neuro Boost: The Health Approach of Mindbodied
Vital Nutrients: The Journey That Birthed a Business
Get Unstuck and Thrive: The Power of Energy...
Embracing Autumn: Welcome the Incoming Energies
The Wonder Nutrient: A Look at Coenzyme Q10
Higher Creativity: Artwork in Service of Healing
Warm Indulgence: Enjoy Autumn Comfort From The Happy...
Charlotte’s Creations: Clothes Made With Love
Teen Spirit: Margot Tubbiolo On Speaking Your Truth
Plant and Thrive: Trees Can Be The Answer
Positive Nights Presents: Screening of The Wisdom of...
Spirituality in The City: Autumn 2021 Edition
Sound and Spirit: The O’Neill Sisters’ Musical Journey
Lake Shore Calling: An Inspired Healing Centre
Immune Helpers: Vitamins C & D Take Centre...
Autumn Vibes: Our Pick of the Season’s Best...
Sneak Peek – Our Interview With Dr. Joe...
Turn Over a New Tea Leaf
Sustainability and Soul: Two Leading Lights We Love
EVENT: The Power and Potential of Breathwork With...
Ending Pain, Embracing Love: We Interview Dr. Gabor...
Naas Holistic Centre – The Story Behind the...
Tantric Massage
Home Tags Posts tagged with "Summer Retreat"
Tag:

We Recommend: Sacred Waters Experience at Avondale Retreat, 22 – 24 May

We are huge fans of the beautiful Avondale Retreat here at Positive Life (click here to read the article Helen Holt wrote for us in our Winter 2019/20 issue) and we highly recommend the Sacred Waters Retreat for Women from May 22nd to 24th. Read on to learn all about it! 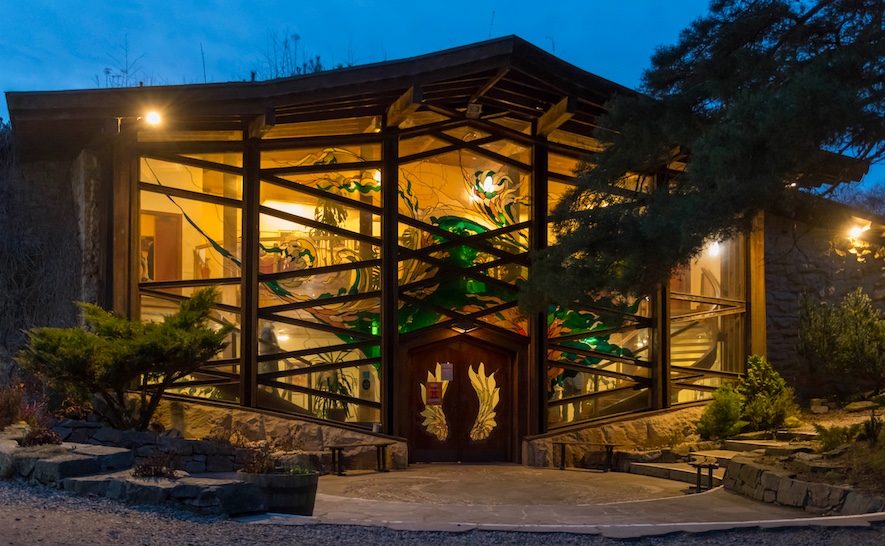 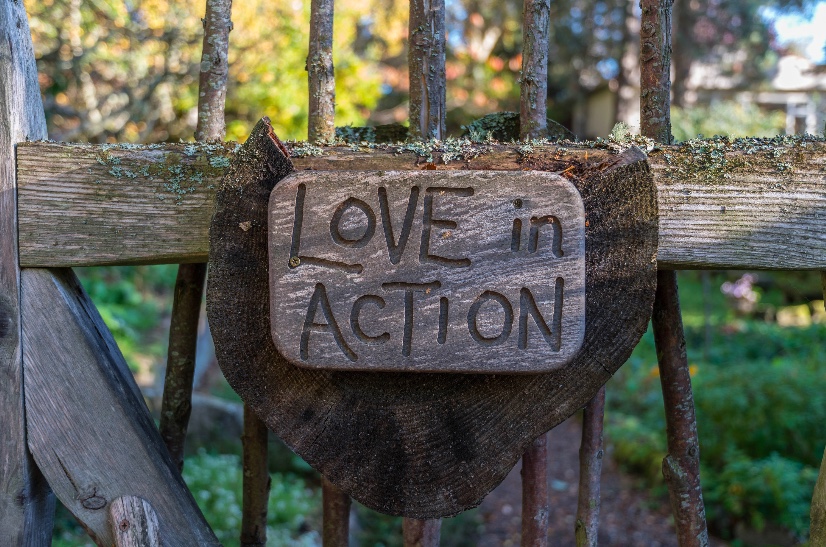