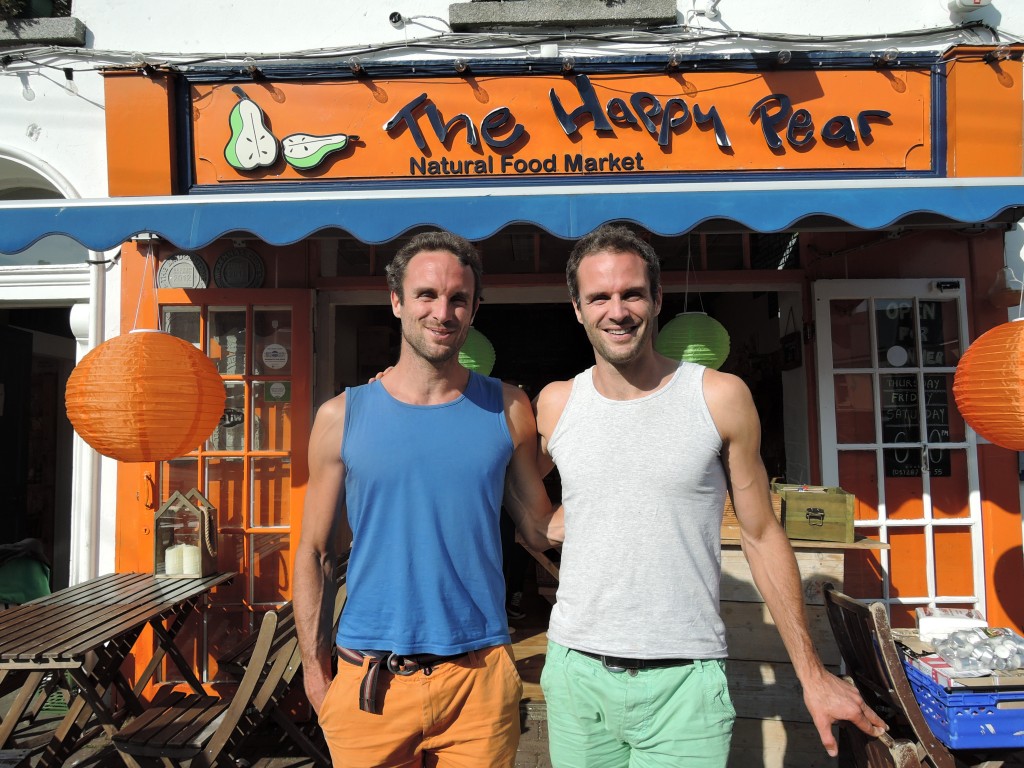 On the sunny afternoon that I arrive at The Happy Pear, it feels like I’m walking into a very large, cheery, well-fed family and it’s actually not long before I bump into the Flynn Twins’ mum.

David and Stephen’s energy is generous and abundant. I’m greeted with big smiles, a kiss on the cheek, asked what I would like to eat or drink and immediately handed a peach while David heads inside to get me a peppermint tea – returning with tea, a smoothie, kombucha and an assortment of chocolate treats that are so good they make the interview difficult to focus on. They both chat to almost every customer, happily pose for photos, joke with staff and somehow still find time to show off their handstand skills. Is this what a vegan world would look like? It’s 4pm on a weekday and this feels like a party. 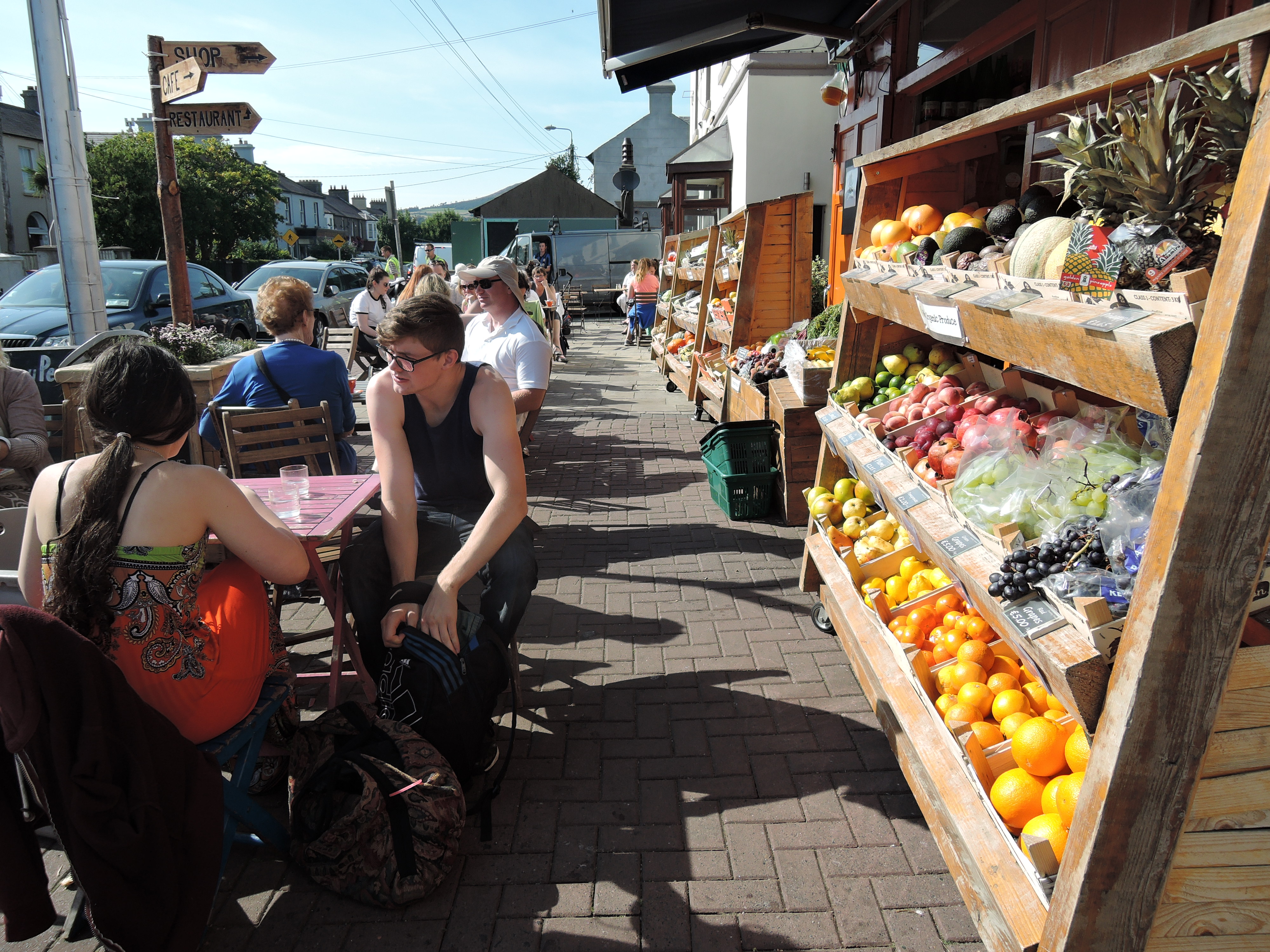 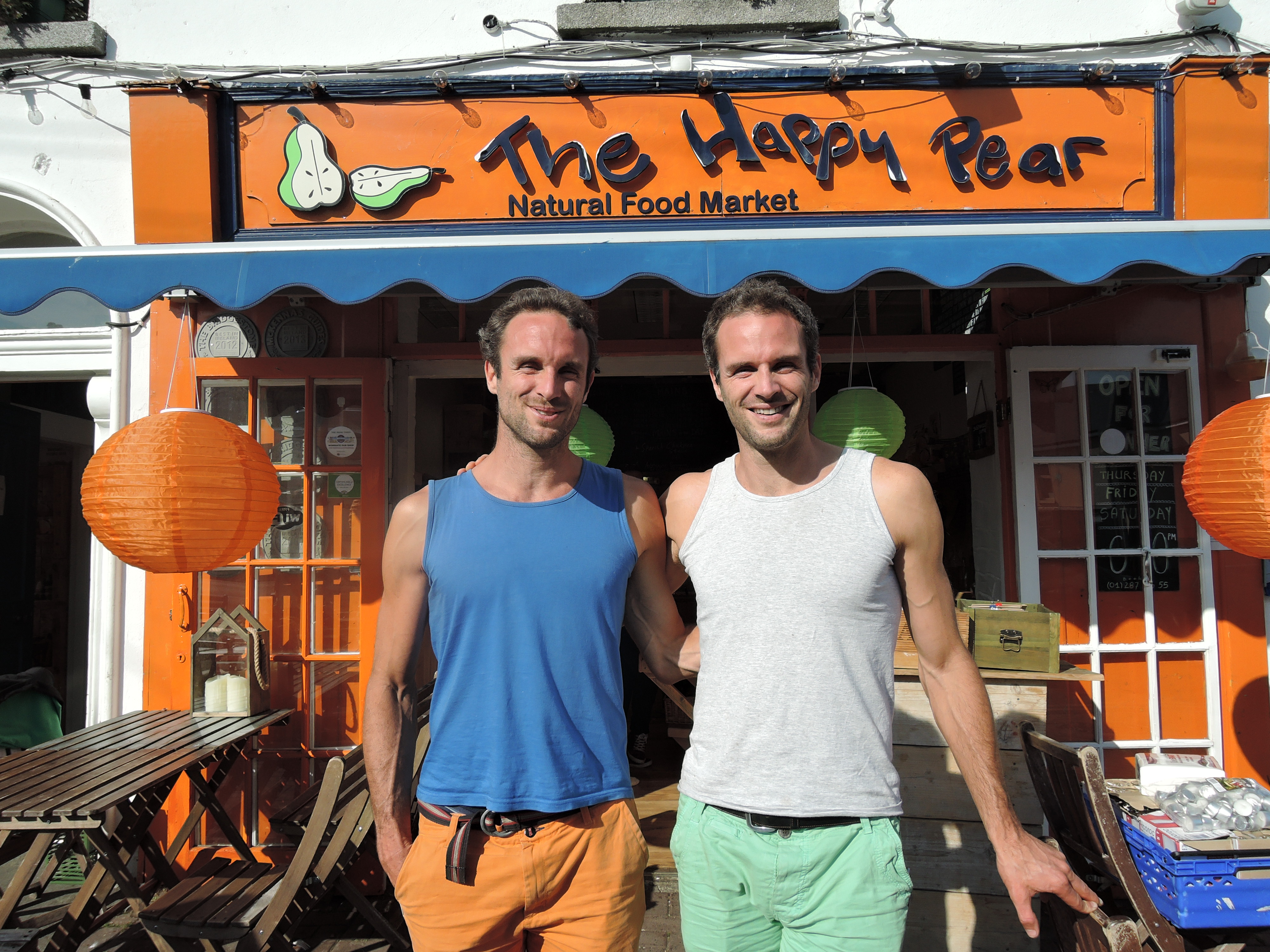 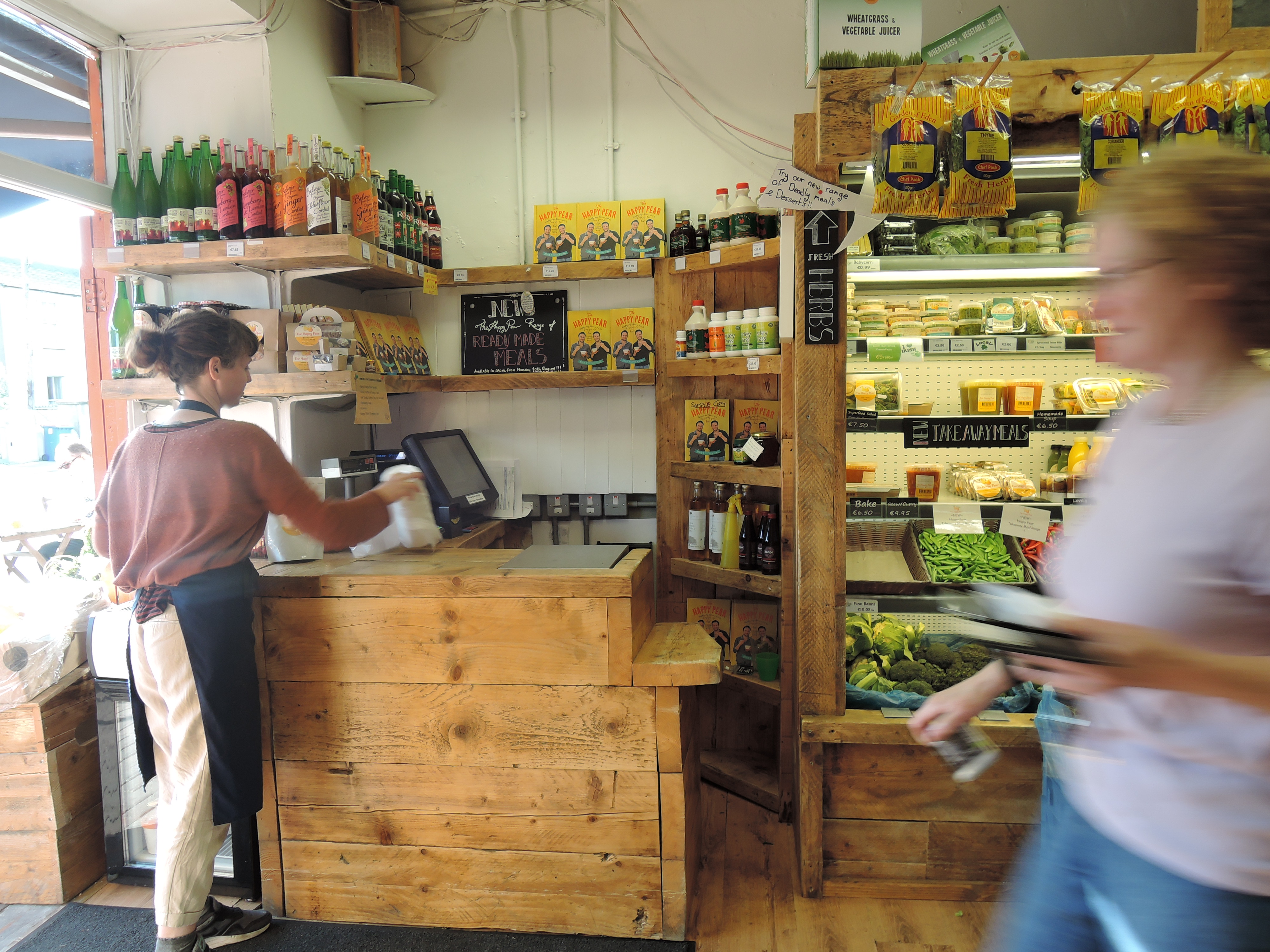 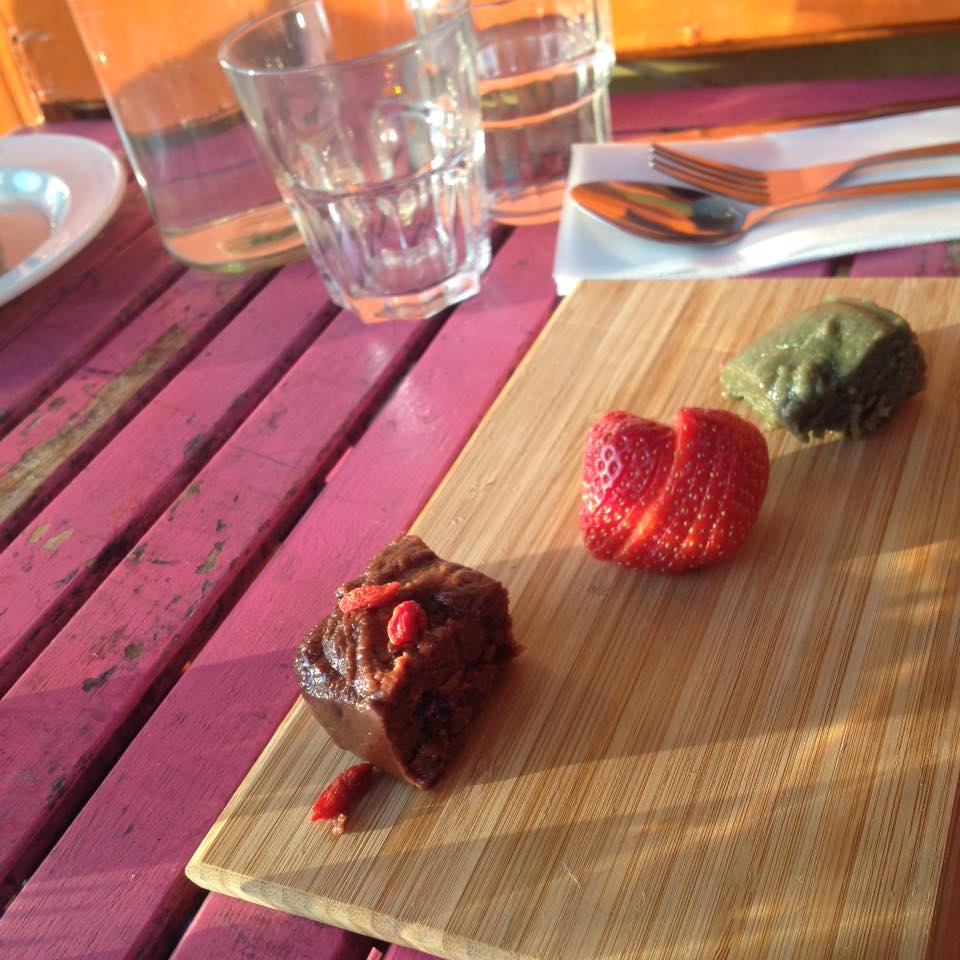 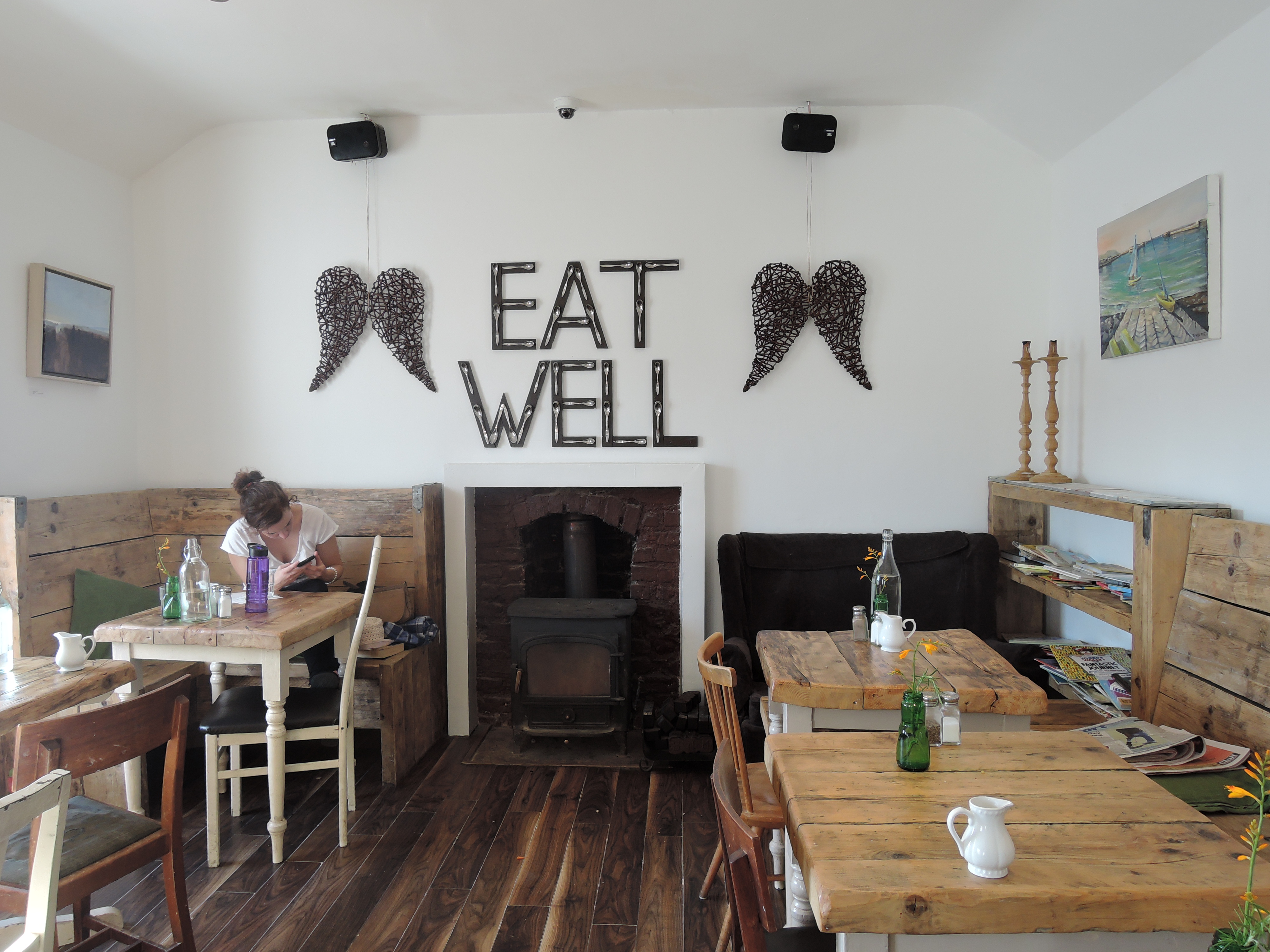 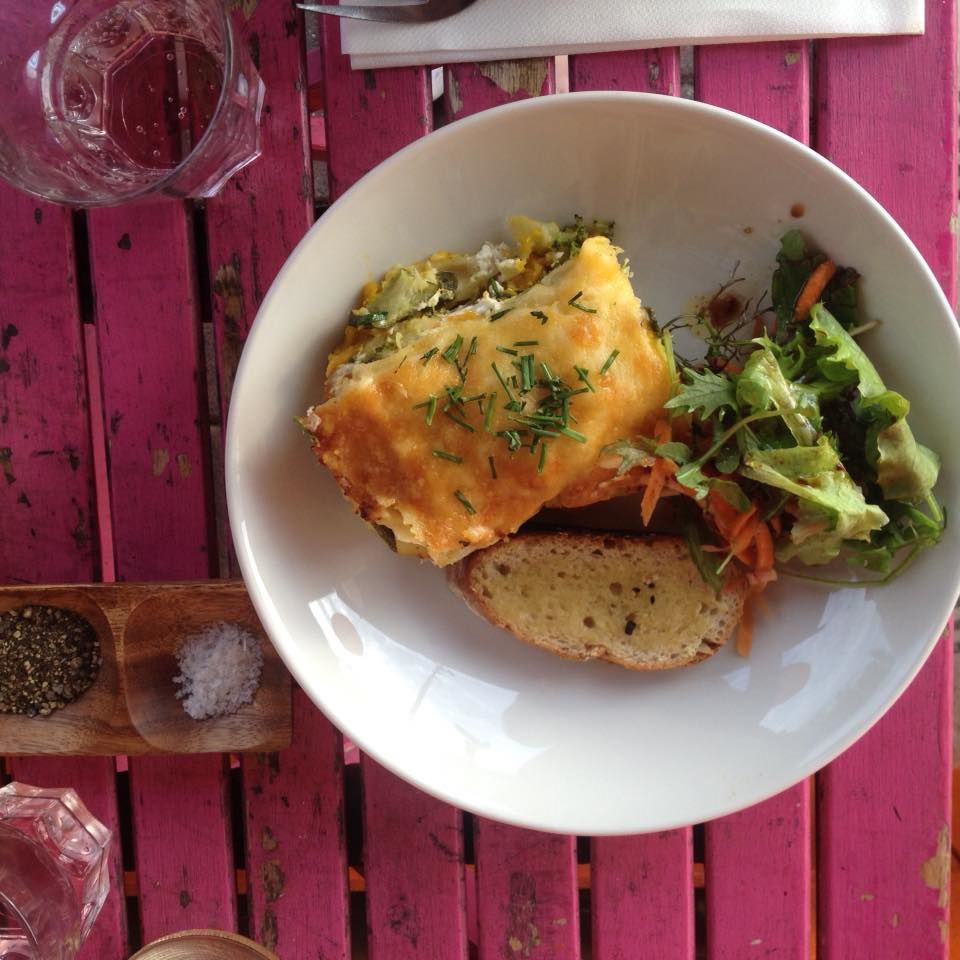 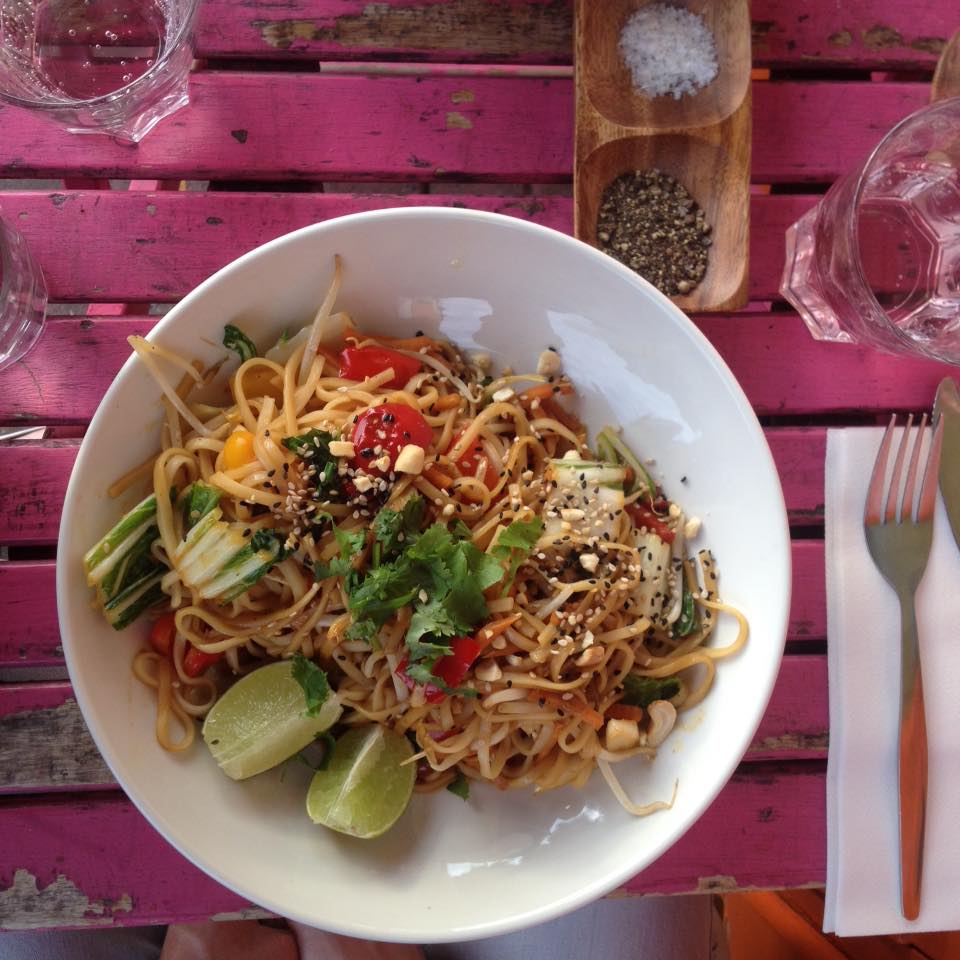 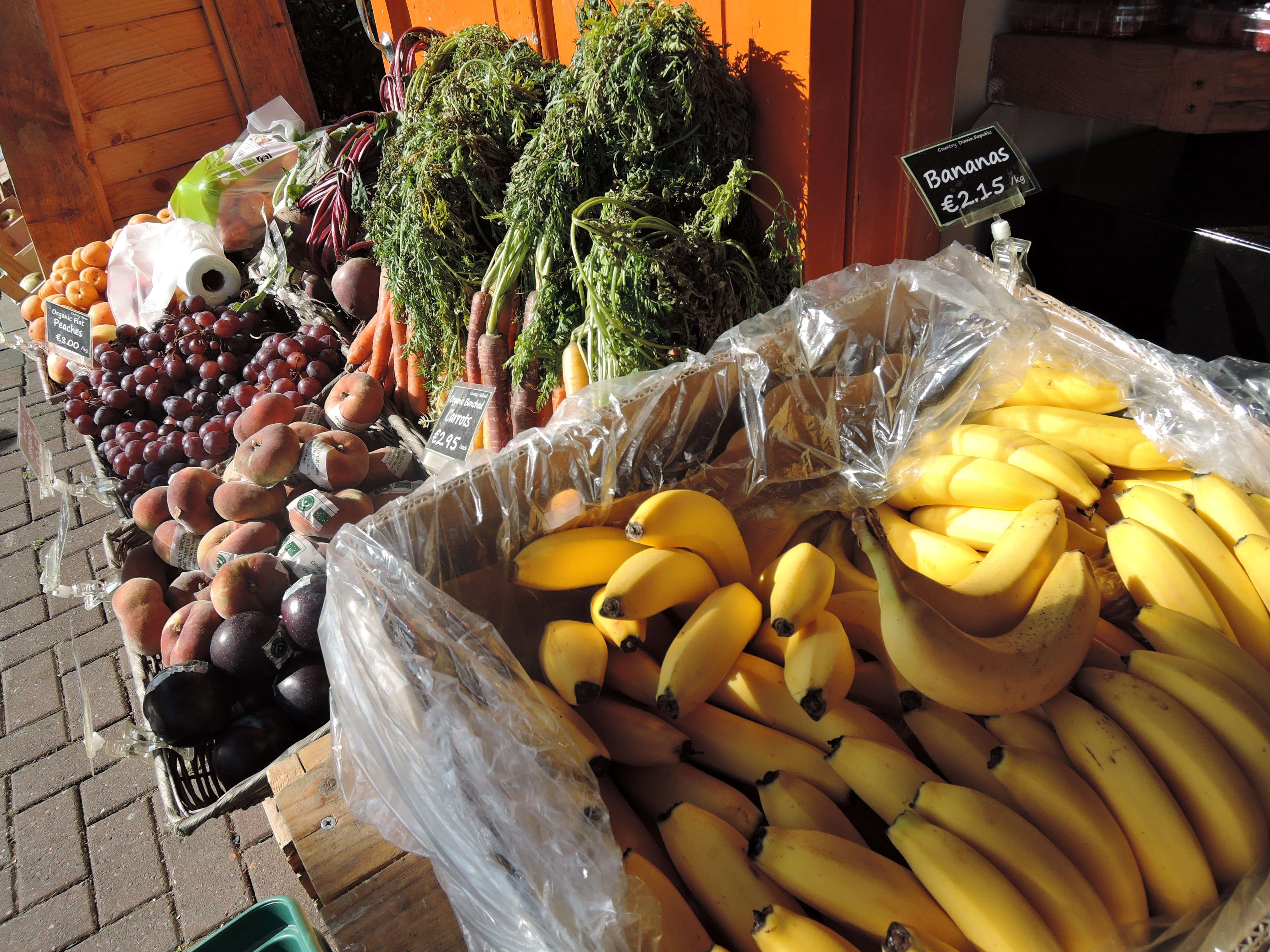 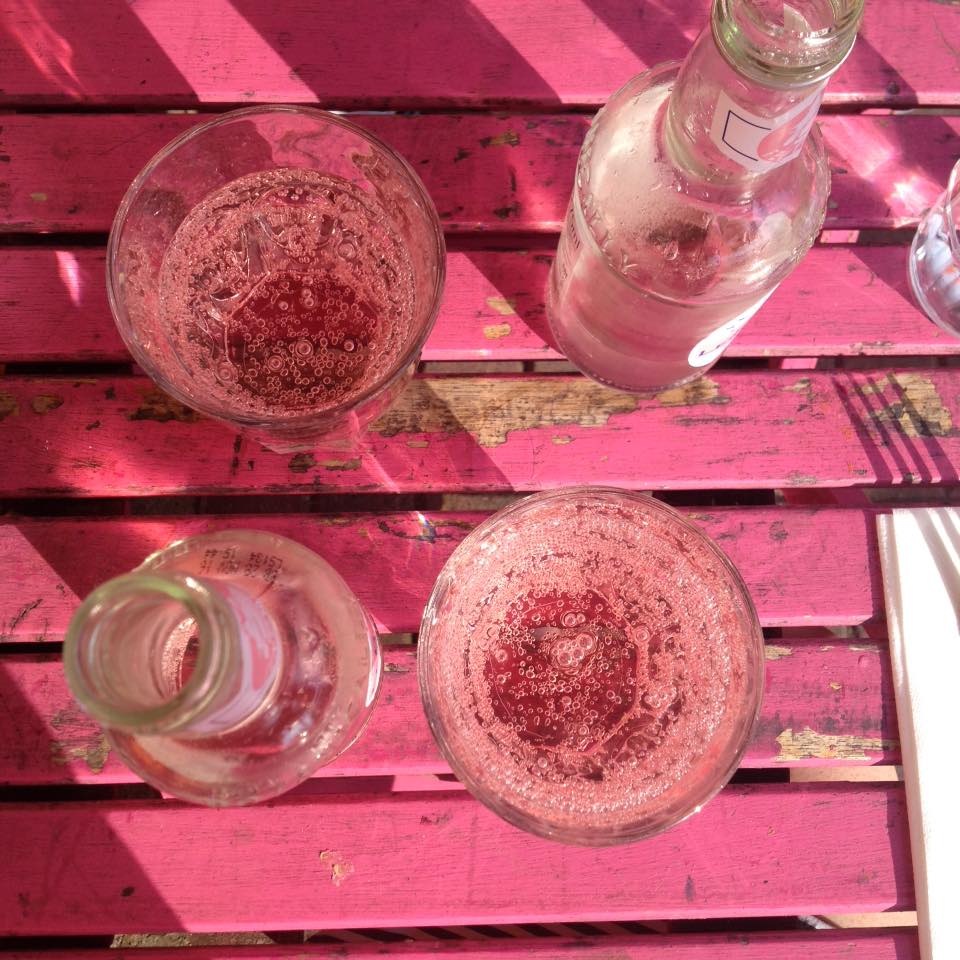 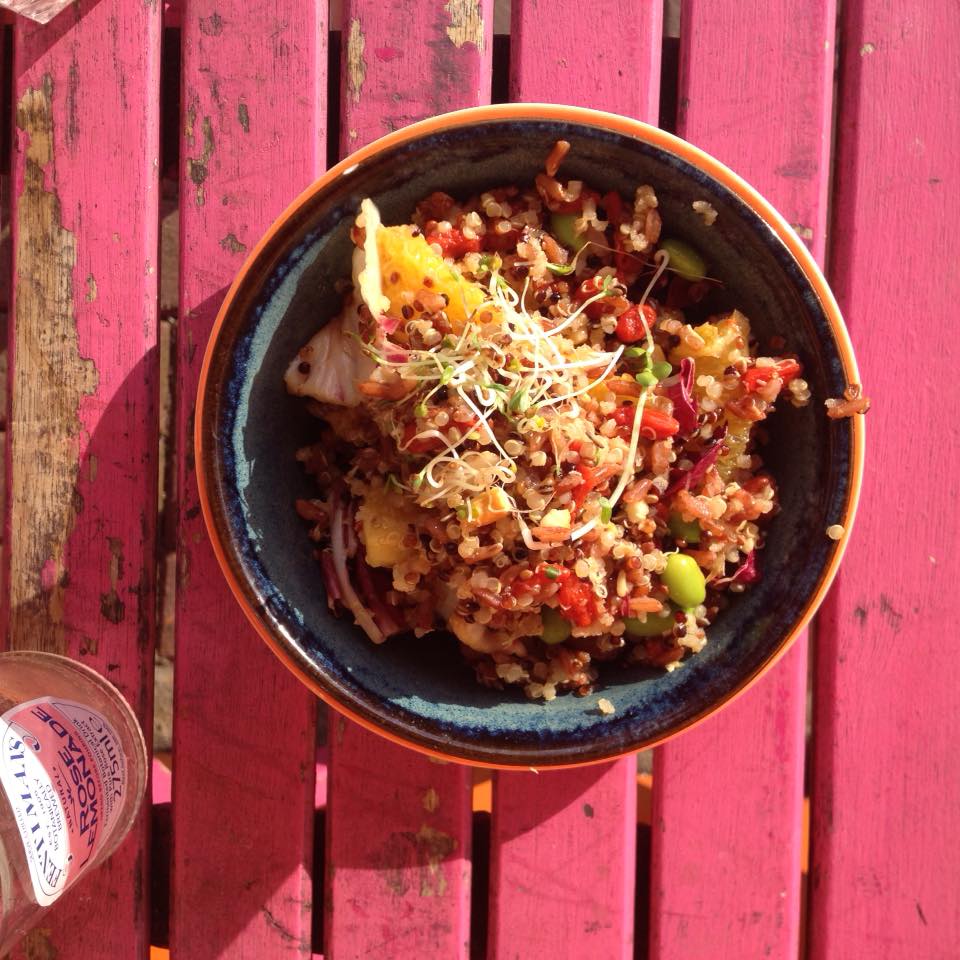 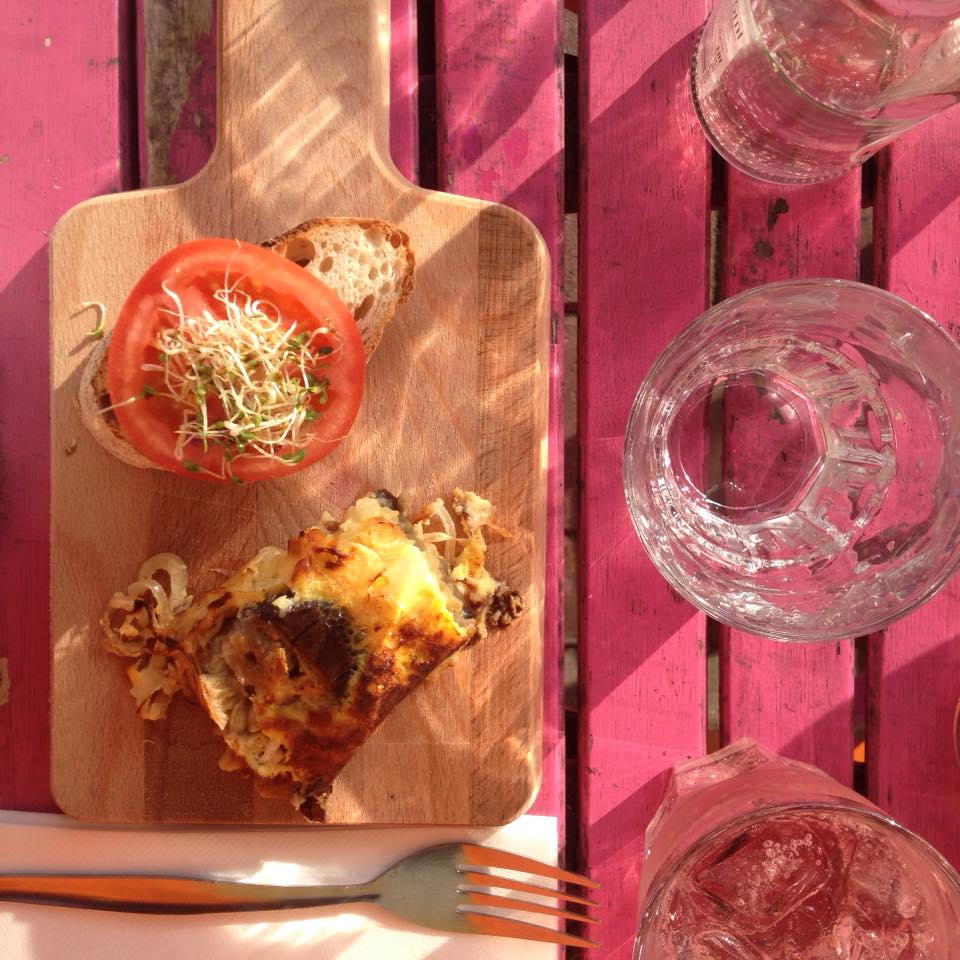 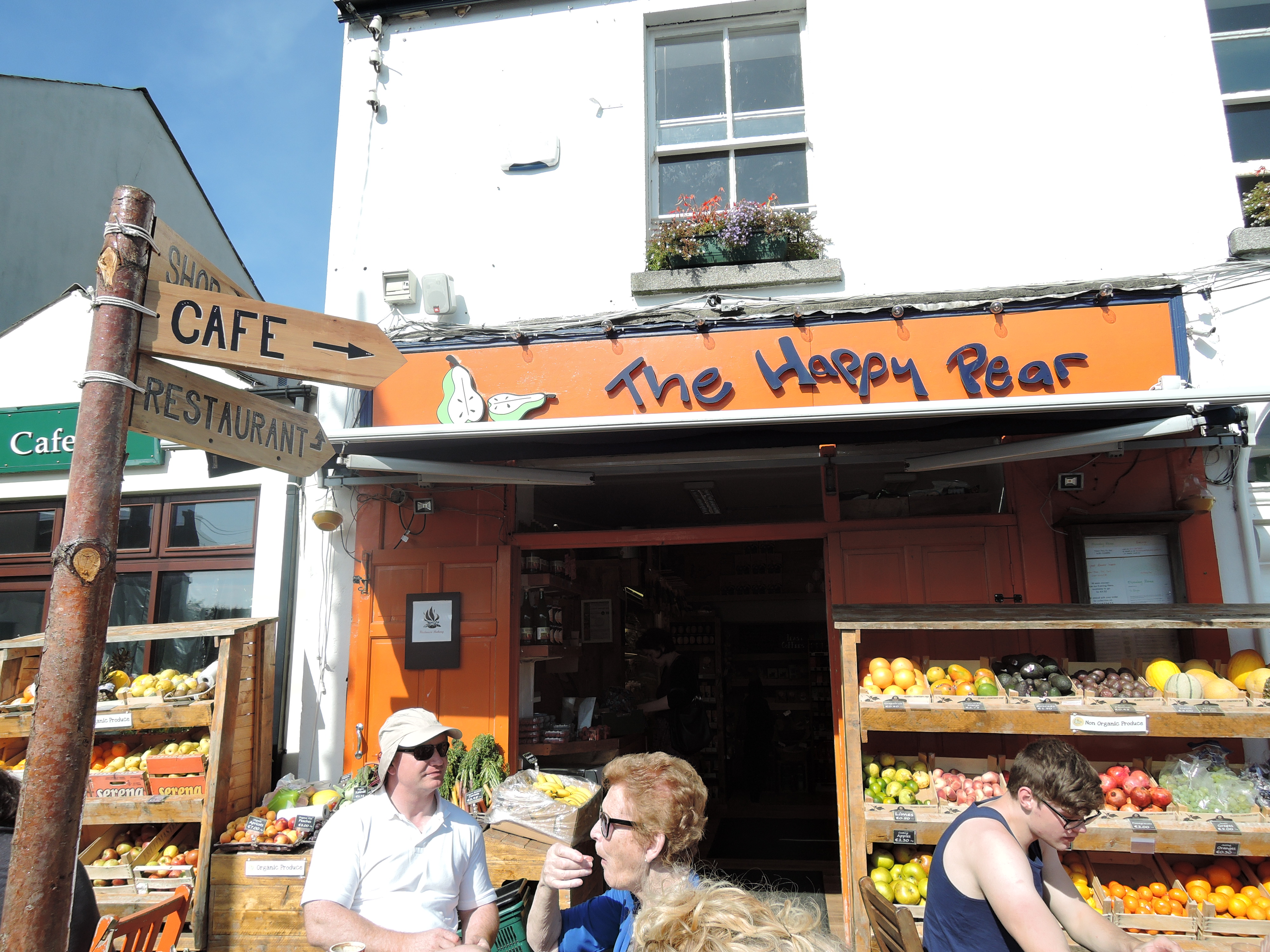 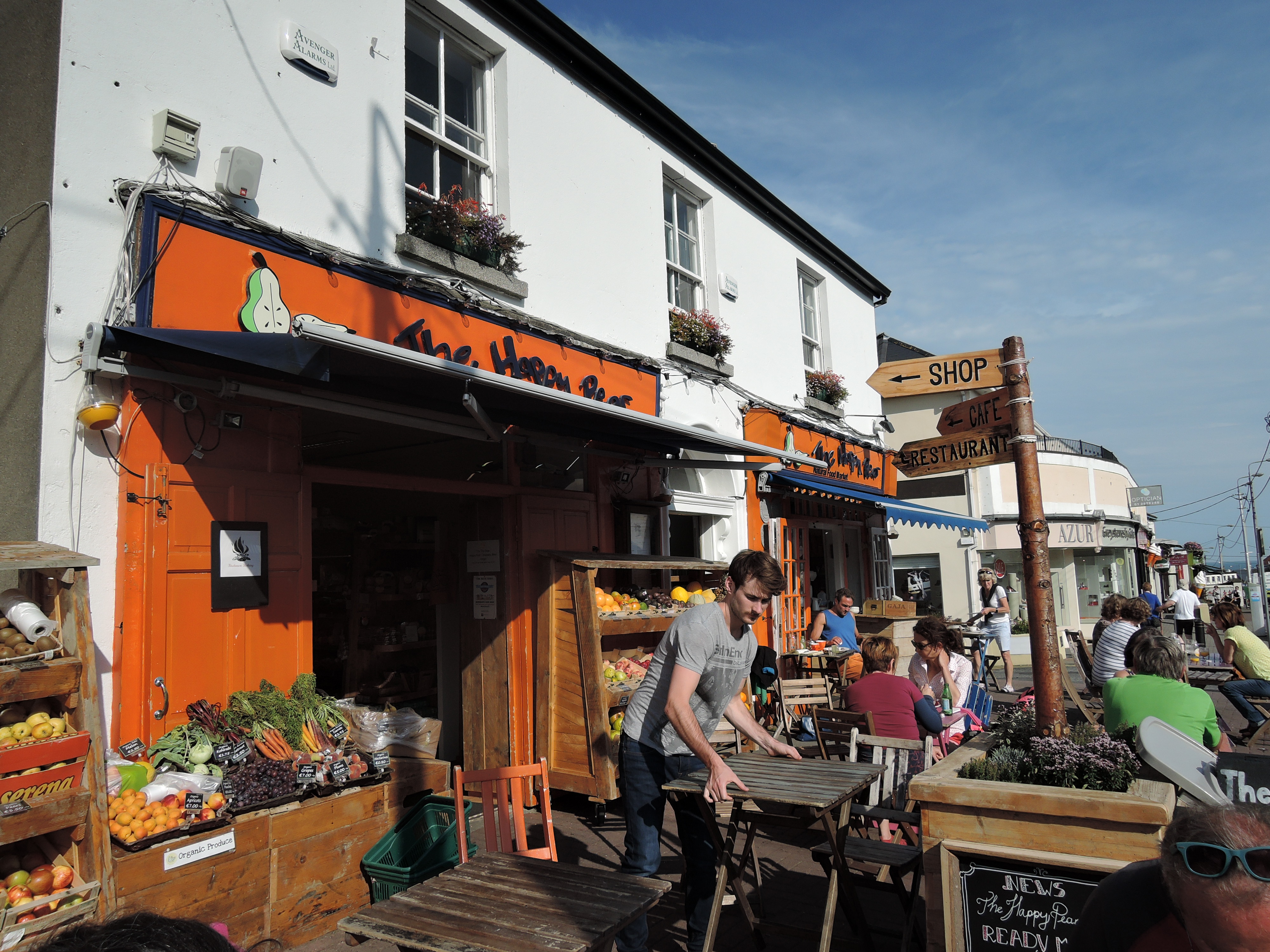 The Freedom to Change

Stephen and David came to see the benefits of a vegan diet while living abroad, and separately of each other. “I think when you’re living at home, your friends and family see you as one way and it’s more difficult to make changes,” David tells me. “When you go away you realise, I’m on my own, no one is holding me to being a certain way, I can explore where my limits are, what I’m interested in and I think it was that freedom that enabled us to kind of go, wow, I really love this. We came back with an absolute mission to start a healthy food revolution.”

I asked if, with such a niche business, it was scary to start in a small town rather than a big city. “We’re both very social so we were part of every club in town; tennis, rugby, whatever, so we knew lots of people. And we love talking to people. We both worked in the shop every day and from there your passion transmits and it becomes attractive, because it’s fun, it’s not righteous and preachy.”

They originally wanted to open as a charity, to fit with their goal of changing the world, before realising that they could still do that with a business. I asked if when studying business, they knew what they wanted to do with that qualification. David explains they knew what it felt like, but not what it would look like, “And I still know much bigger what it feels like, but not exactly what it will be. I’m not limiting it to a particular way that I want it to be. We knew we wanted to change the world and make it a more positive place. Food is the vehicle but really it’s about making people happier and healthier. It’s not like we want to get people to eat more broccoli, it was about creating a community that was buzzy and makes people feel good.”

Looking around, it seems they’ve more than achieved that. “People feel they’re part of something. We give away free organic porridge in the morning and we’ve done that for maybe five years. And we do suspended coffees so people can come in and get free coffees and free porridge.” They’re also now part of Jamie Oliver’s Food Tube network, appear in theatres educating people about food and health through stories and demonstrations, and run education programmes, with three Happy Heart Courses starting this September if you’re looking for a fun and tasty way to drop those cholesterol levels.

This is taken from our autumn 2015 issue. Subscribe to have the next four issues delivered direct to your door.

Remembering to See the Beauty in Your Partner

Tonight at The Buddha Bag Meeting: Ocean Essences with Erik Pelham from the UK