Couples Tell Us What They Love About Each Other 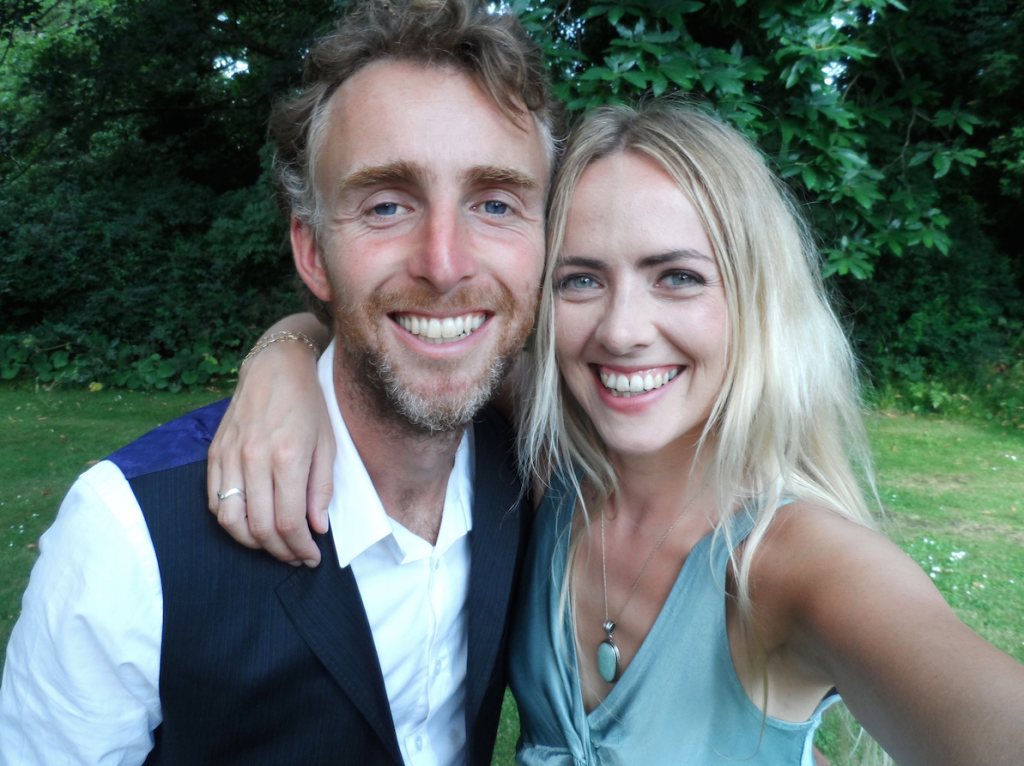 We both moved to Galway in June 2006. We didn’t know each other then, but soon became colleagues, then friends. After a year had passed, we realised we had slowly fallen in love. Magic surrounded us. There were many signs that we were for each other. Thankfully we listened, and last year got married. Actually, we got married three times! First we had a ceremony, just the two of us on the ancient hill of Uisneach. This was followed by a private legal and sacred ceremony, and then a final big wedding with our friends and family. We did it our way and continue to navigate the world in ways that feel right to us.

One of our vows was to hold each other accountable to our individual greatness. Marriage is about growing together, but it’s also about cultivating our own uniqueness, giving space, and encouraging and challenging each other to flourish. We’re committed to living to our fullest, to not giving up on our dreams, always diving deeply into what it means to be human while being of service to this gorgeous planet and its people.

Susan is currently recording her debut album. Ruairí is a social campaigner and member of the Council of State. ruairimckiernan.com 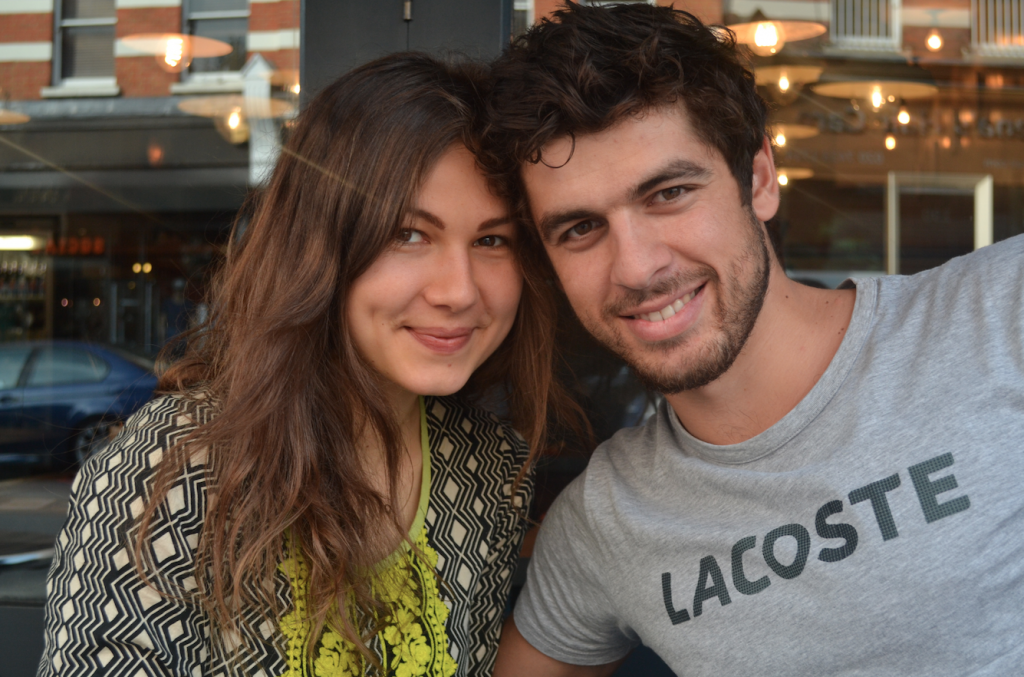 We moved to Dublin at the same time and met at work. Our first date was a table-tennis match that I won which didn’t discourage Michalis to keep on dating me! The fact that Michalis is from Cyprus and I am from Germany brings a lot of spice into our relationship. We constantly learn from each other’s differences but also discover lots of similar interests and shared beliefs. Michalis is a stable rock and and holds the space when I cannot. He is loving and warm-hearted and we connect on all levels. 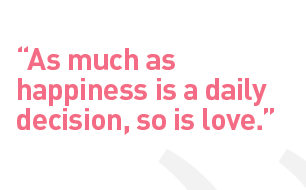 What I love about Caro is the fact that she appreciates life all around her. She is a lively person that is mindful about people and nature. Her joyful way of living life is contagious and anyone that comes close is affected.

Our recipe: We trust each other, enjoy the good times and make it through the bad times together as a team. As much as happiness is a daily decision so is love. Never taking the partner for granted but getting to know him or her as much as you explore yourself on your life’s journey is key to a fulfilled relationship. 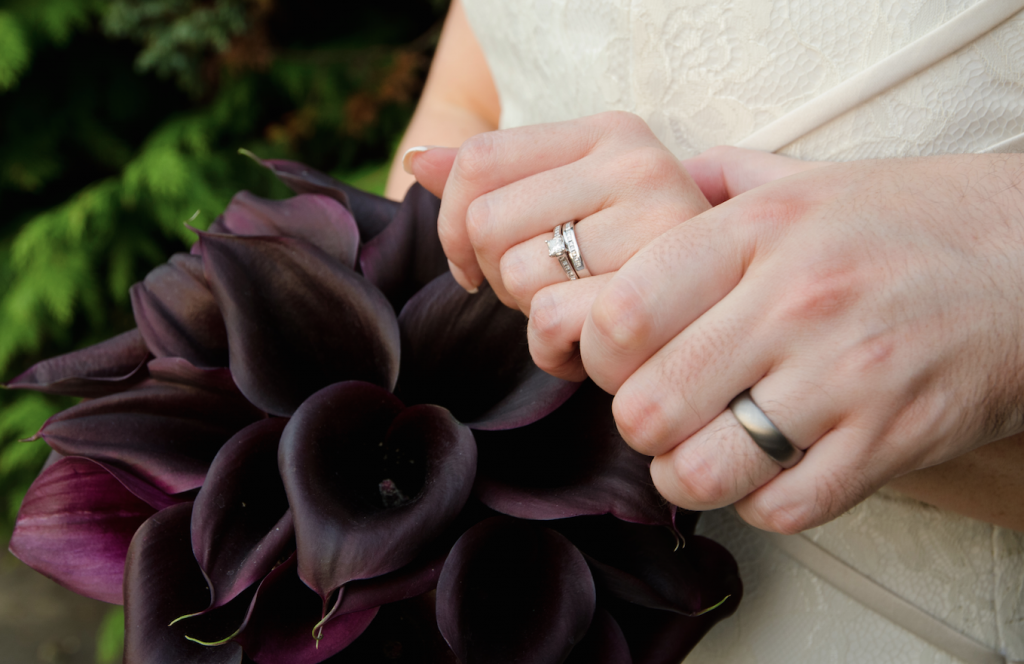 Coming from two different countries, England and Ireland, our paths wouldn’t typically have crossed. But the end of a 12 year relationship and a friend’s dislocated shoulder (long story), meant we were thrown together on a completely out-of-character trip for both of us, which just so happened to be on the west coast of America.

A 14-day trek across LA, San Francisco, Yosemite, Vegas, the Grand Canyon, Phoenix and San Diego along with 13 strangers turned out to be the happiest coincidence of our lives so far. And within six weeks of the trip ending, we were both living together in Dublin seeing what other adventures our relationship had in store.

Since then I’ve learnt that he most certainly loves my relentless perfectionism, and I most certainly love his tireless patience. Not sarcastic in the least, nope! Fast-forward seven years and we’re now very happily married and living out that very adventure together. kerrylyons.com 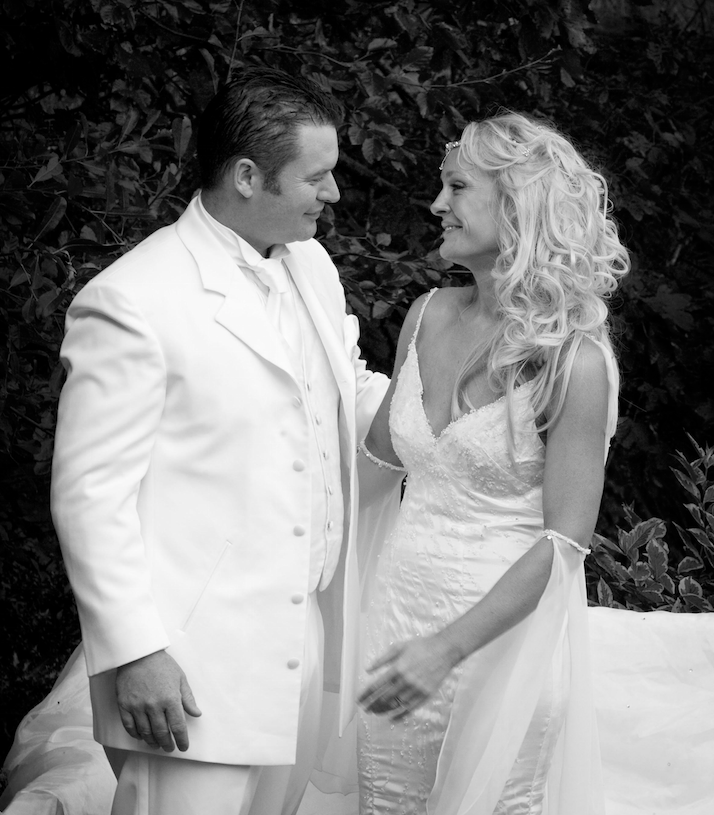 It was a ‘chance’ meeting in Club M 17 years ago that had been prophesied the summer prior. I was just back from travelling and Natasha was healing some war wounds! It is a real and honest relationship and our motto from day one has been ‘always speak your truth even if it’s not pretty’. We believe in the discipline, commitment and maturity it takes for long-term relationships to sustain passion and intimacy. It is probably a shared vision that allows us to continue to invest in our relationship daily. Almost 20 years in and 3 children later. It is undeniably our proudest achievement. Natasha is strong and deeply passionate I love her fire and fury, it’s like having 10 women in 1.

Barry is more man than I have ever known and I respect him more than anyone I have met. My emotions can turn on a dime so having somebody who can hold for all the crazy has given me the security I needed at a primal level. I have been claimed by him when it might have proved wiser to release me. We have both passed each others’ ‘tests’ and continue to forge a powerful bond of friendship, solidarity and passion. We believe in the sacredness of our commitment to each other and we acknowledge a Divine witness. loversforlife.ie

Taken from our autumn 2015 issue, subscribe to have the next four issues delivered to your door in print.

Tomorrow Night at The Buddha Bag Meeting: Coming Forth by Light

Event: The Mystery of Relationships, with Dr Menis...

Spirituality and the City – Spring 2011