The 10th Alexander Technique International Congress will be held in Limerick, Ireland, from the 9th to 15th August 2015. The event, which takes place every three years will see Limerick welcome in 700 people from across the world. Previous conferences have been held as far afield as Switzerland, New York, The UK, Australia and Israel. The directors of the congress change for each one and 2015 sees Richard Brennan, Niall Kelly and Glenna Batson at the helm.

Why Limerick? Richard explained the story behind the venue selection. I was expecting that it would have come down to costs and easy access for international visitors thanks to Shannon airport, not to mention the beautiful surrounding countryside if guests decided to arrive early or stay on to travel after the event. While this is all true, it wasn’t part of the decision process! At an Alexander Technique conference in Dublin in 2013 that Michael Fredrick, a previous director of the congress attended, they decided to hold a Limerick competition as part of one evening’s entertainment, with guests composing rhymes in the Limerick format. When Michael suggested moving the congress to Ireland for 2015, Limerick became the city of choice as a result of the competition!

While the location choice may have a arisen from a fun little game, the invited guests and speakers are leaders in their fields and will bring a variety of approaches, uses and experiences to light in relation to the Alexander Technique. The line up includes New York Neurosurgeon Dr. Jack Stern, board-certified surgeon specialising in spine neurosurgery. Dr. Stern believes many of the cases he sees could be prevented with increased use of the Alexander Technique and he also uses it as part of the recovery process for patients. 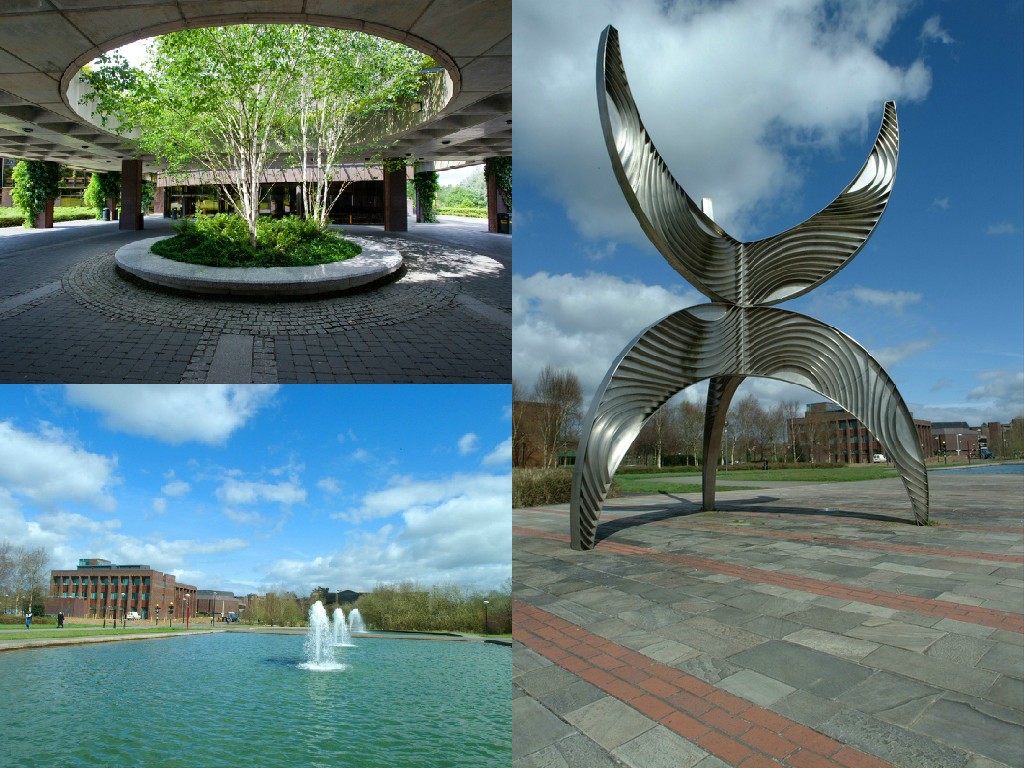 It’s a great opportunity for practitioners and those interested in the Alexander Technique to learn more, deepen their understanding, hear about others’ experiences and successes with the technique along with providing a time to network, share and socialise.

The conference will run from 9-15 of August in the University of Limerick.