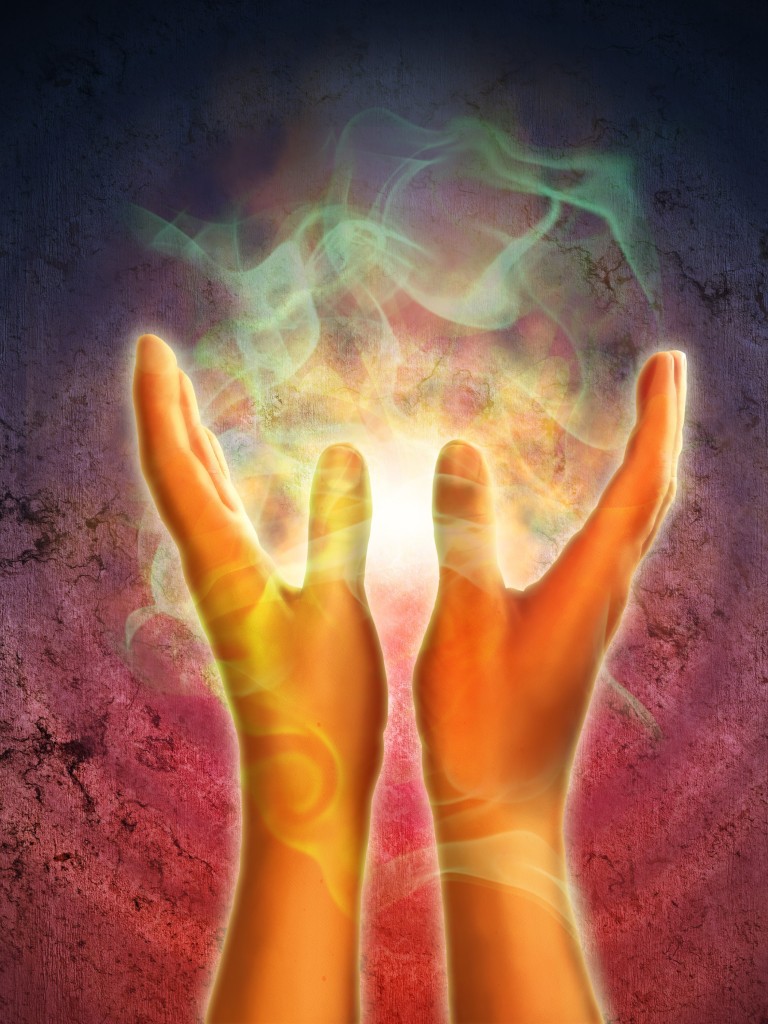 Kevin Griffin’s therapeutic journey began under the guidance of his brother Tom, and explores the unconscious mind’s role in creating blockages within our lives and our bodies. Now, both brothers practice bio-energy and a special healing technique called Hidden Mind: Tom in Mayo, and Kevin in Dublin.

Kevin explains that a new client will typically attend four sessions with him, to address imbalances within four different areas of their life: physical, emotional, nutritional, and energetic. He says, “The energy field holds a picture of our optimal state of health. For example, your subconscious mind knows what your liver’s 100% functional state should be, or whether you are impacted by trauma, and the Hidden Mind technique involves using a dowser to access the client’s subconscious.” The therapy incorporates both touch and non-touch hand techniques (to manipulate blockages in a client’s energy field).

After the sessions, clients are provided with corrective sounds and affirmations to help them maintain equilibrium. One client says that the Hidden Mind therapy completely changed her life and the lives of her family members. “One of my sons, aged four, has always been prone to aggression, and we tried everything to help him,” she explains. “When we took him to Kevin, he discovered that a bone in his head was out of place, and fixed it without even needing to touch him. After that, my son became very calm. His teacher remarked that he was a completely changed child!”