We are thrilled to be hosting the spiritual teacher and retreat leader Jac O’Keeffe for a special morning event on Tuesday September 17th, from 11 a.m. to 1 p.m. The event will begin with Jac telling us all about her fascinating journey, followed by a Q & A with the audience.

Jac O’Keeffe was raised in rural Ireland. Wanting to know about God she studied theology and music. After graduating in the 1980s, however, her studies left her disillusioned and a non-believer of organised religion and monotheism.

Turning her focus to issues of social inequality, she studied adult and community education, and began a successful career interweaving community development with the arts, eventually holding strategic, leadership positions at the national headquarters of the Arts Council of Ireland and Macra na Feirme. In 1997, when Jac was working as a freelance arts consultant, her sixth sense awakened, which dramatically changed her life. A busy practice in healing work developed within a short time, in which Jac offered private sessions and residential retreats.

She now devotes her time to offering satsang and meditation retreats, helping people to access their highest potential. Click here to book your tickets for our morning with her.

Following our morning with her, Jac will be leading a Satsang retreat in Hotel Westport, Westport, Co. Mayo, from Friday September 20th to Sunday September 22nd. Click here to learn more and book your tickets.

We are thrilled to be hosting the spiritual teacher and retreat leader Jac O’Keeffe for a special morning event in the Royal Marine Hotel, Dun Laoghaire, Co. Dublin, on Tuesday September 17th, from 11 a.m. to 1 p.m. The event will begin with Jac telling us all about her fascinating journey, followed by a Q & A with the audience. 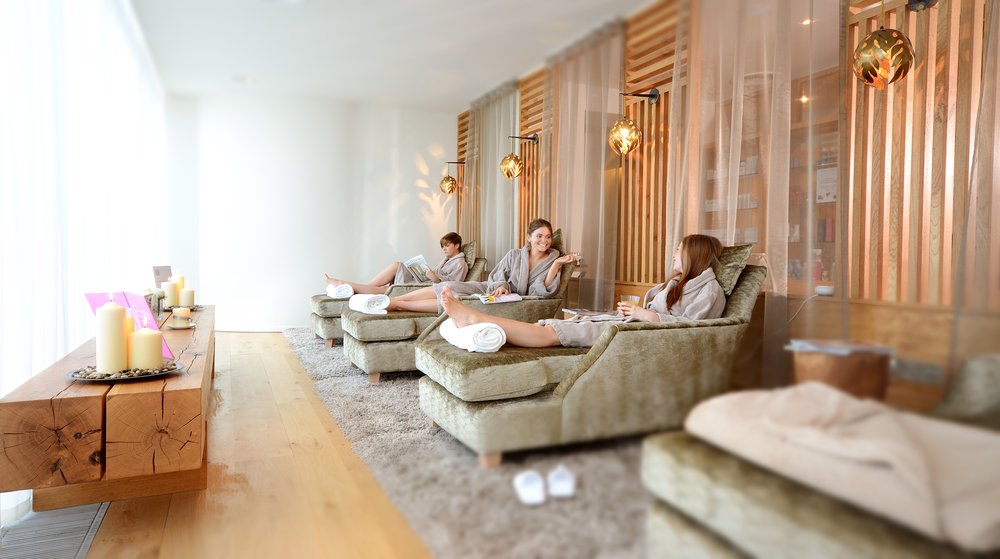 Ayurveda is an ancient system of health with its roots in the Vedic culture of India. It provides guidelines for our diets and routines related to the seasons and our Ayurvedic type or ‘dosha’. It seeks to integrate environment, body, mind and spirit for wellbeing on all levels. I met with GP and specialist Dr. Donn Brennan to find out more.

Dr. Brennan works with Vedas Beauty in Dun Laoghaire and it’s a unique space in that they also offer Ayurvedic treatments, beauty treatments and have a top floor overlooking the sea for yoga and pilates. He tells me my dosha is Vata. When Vata is in balance, they’re lively and enthusiastic, but an out-of-balance Vata may encounter anxiety and fear. He gave me detailed advice on improving my overall wellbeing, along with ways to heal specific ailments I mentioned.

Armed with an ayurvedic supplement and advice to start getting to bed by 11pm, I left his office to enjoy an Abhyanga Massage. The massage involved much more oil than a standard massage and therapist Leena used sesame oil for its detoxifying properties. It was the most enjoyable massage I’ve ever experienced and I melt even now just thinking about it.

Leena explained that a massage for a Vata type would differ from other types, as it aims to bring balance to the qualities associated with three doshas. Mine was slow and relaxing, while another person may require something more energising. It was an insightful and calming morning and I even made it to bed by 11pm that night.

Event: Tuesday April 14, Tutus & Beyond at The Pavilion Dun Laoghaire

Tutus & Beyond, Presented by Ballet Ireland

Journeys from traditional classical ballet to the striking contemporary work being produced today.

Pas de Quatre, the romantic classic caused a sensation when it was created for the four greatest ballerinas of the time in 1845. Next up, Sing Sing Sing inspired by Bob Fosse, a legendary choreographer of Broadway & Hollywood throughout the 60s & 70s.  The second half of the programme features the premiere of a powerful and magical new ballet, Lost, by Ludovic Ondievla. BI continues its commitment to new work in presenting this compelling piece by this ‘young rising choreographer’ (The Guardian).

We’re also running a competition for a summer season cinema pass for The Pavilion. Find out details here > 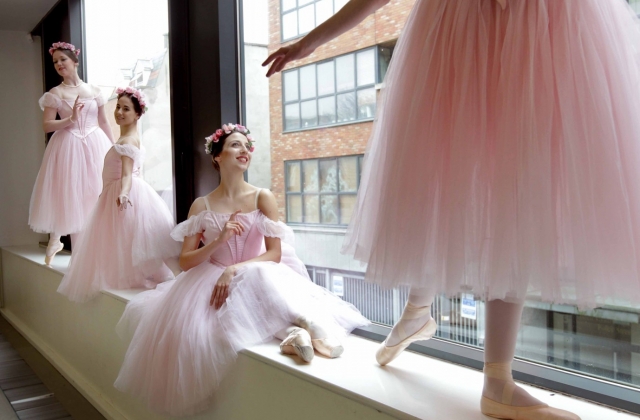 The Pavilion Theatre, Dun Laoghaire is set to host the powerful play Nirbhaya, written and directed by renowned playwright Yael Farber.  On the night of December 16th 2012, a young woman and her male friend boarded a bus in urban Delhi heading for home. What followed changed the lives of these two people and countless others forever. People poured onto the streets in grief and rage demanding justice. Legally prevented from revealing her real name – the press named her Nirbhaya, meaning ‘Fearless’. Who knows why one woman’s fate touched so many of our lives, but in the wake of her death, many of us began to break the silence and speak.

Internationally acclaimed playwright and director Yael Farber creates a searing new work that cracks open the cone of silence around women whose lives have been shattered by gender-based violence.

With an extraordinary cast and creative team from India, Farber brings us a blistering evocation of that terrible night and the ripples of change it set in motion. Tearing away the shame that keeps the survivors silent NIRBHAYA is a voyage into a tapestry of personal testimonies that speaks for a nation and world no longer able to hold the tides of change at bay.

“One of the most powerful and urgent pieces of human rights theatre ever made.” – The Herald

“Powerful and incredibly moving.” – The Independent

“One of the most powerful pieces of theatre you’ll ever see.”  – The Telegraph