Astrologer Andrew Smith ‘Rebirth of the Light Within’

Why this winter solstice and December 25th are so special 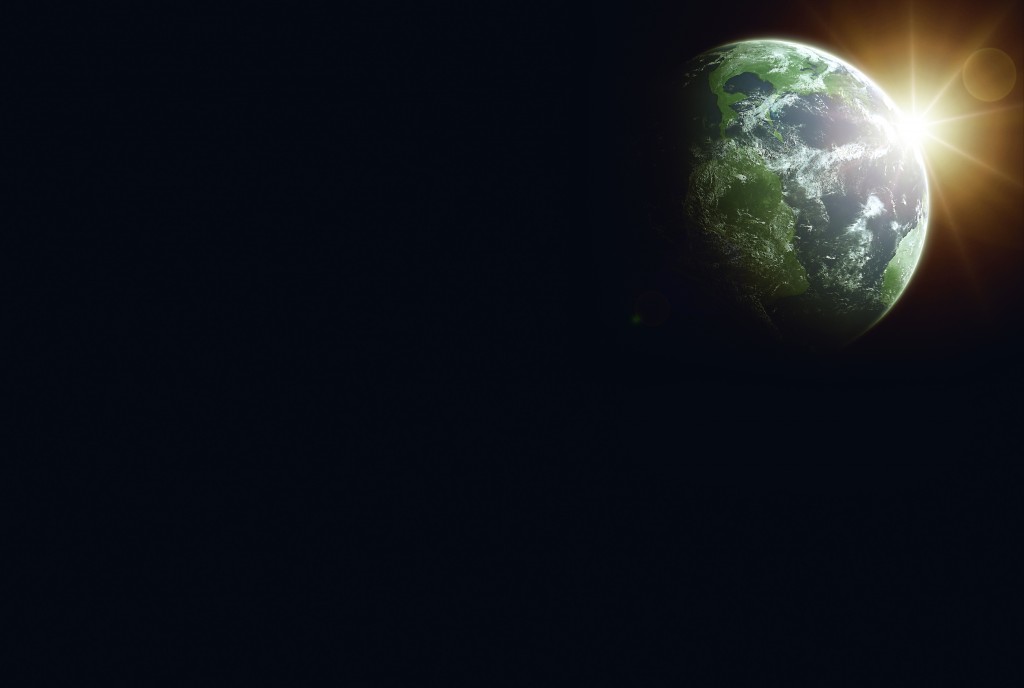 Highlights of the winter of 2012-13 cosmic activity

Your life is embedded within a larger vibratory field of intelligence that is ever changing and perpetually becoming conscious. As the energies within this field change, reflected in the continual planetary dialogue, you change too. Normally, the shifts that take place within creation are subtle. However, over the past two years, that has not been true. The cosmic noise has been cranked up so that everyone gets it. That does not mean everyone will understand or accept the shifts, but no-one can ignore them.

Here are just some of the ways that the shift has been experienced since 2010 (and intensified since June 21st 2012) – fluctuating physical and subtle energy levels; augmented sensitivity and heightened emotions; intense dreaming and increased sleep disruption; changes in digestive sensitivity; lack of concentration or decisiveness; relationship issues; intolerance of toxicity (emotional and physical); increased fear and anxiety; changes in global attitude towards power and control; amplified disturbances in weather, economic and social patterns; the search for true community; spontaneous consciousness expansion; increased awakening; insight; and heightened awareness. On a daily human level, this process is set to calm down during the first three months of 2013, but will remain an on-going background process until 2015.

In sync with the growth process of the Earth, we have been undergoing a complete transmutation through a clearing and quickening of the physical, mental, emotional and etheric bodies. In synchrony with the planetary dance, your consciousness has subsequently evolved more deliberately, raising your body’s vibration and kindling a quickening process that can transmute the shadows of your past, including experiences, judgements, thought forms, and old patterns that have held you back. Whether you are experiencing this shift consciously or unconsciously, the vibrational change is harmonising your life force to accommodate the renewed flow of light, which will rebirth on the winter solstice.

Merriment and mercantilism have also long been associated with the celebrations of the winter solstice, but what is really being celebrated over the Christmas period is the rebirth of the light within each of us, which takes place annually on December 21st.

For astrologers, the Sun personifies the light of our soul, and the annual journey that the Sun makes along the path of the twelve zodiacal signs is seen as a template for the various stages of our spiritual development. In the Northern hemisphere, the Sun not only is at its lowest height over the horizon just before Christmas, it actually does not appear to move. It is resting; its heat has dwindled – it has no energy, vitality or vibrancy. It has symbolically died.

Some historians have suggested that the celebrations of December 25th were to do with the miscalculation of the solstice by the Romans. However, the real reason why the Saturnalia festivities took place on this day was that the 25th coincides with the first day that the Sun appears to awaken from its slumber and renews its journey back to the highest point in the heavens at mid- summer. In other words, as the Sun appears to start moving again, the light, the Christ within, is renewed.

The Winter Solstice of 2012 is especially powerful, simply due to the fact that numerous additional harmonic sequences reboot at 11:11am on December 21st. These cosmic rhythms are codified within the Mayan Calendar, which is actually not one calendar, but many, tracking several time periods with a twenty six thousand year epoch in an ever decreasing spiral manner. The calendar operates as an intricately woven keeper of planetary movements, periods of consciousness, human emergence and time. The resetting of these sequences heralds the dawn of the next stage of human emergence.

The position of Jupiter in the solar system at this moment of awakening holds the key to understanding the inherent meaning of the solstice. Simply put, it is an expansion of consciousness. Life will continue but within a matrix that has a thinner veil between this realm and the myriad spirit realms. Within this reality’s illusion of time, more and more people are becoming conscious of the deception of both the ego and matter.

Immediately after this rebirthing, from December 27th for nine months, the conditions are ripe to lay a psychic foundation that will form the bedrock of your consciousness for the coming couple of years. If you have been tuning into the cosmic cycle, you will have spent 2012 questioning, searching, and re-envisioning. Those aspirations can find conscious form now. I would ask you to make a list of the six main areas of your life wherein you are defined by routine – professionally, socially, romantically, nutritionally, athletically and spiritually. I want you to list off all the things that you do on a regular basis in each of those areas of your life. Once you have completed each category, I want you to ask yourself one simple question – does that routine stem from your conscious choice, or is it a consequence of something deeper than yourself (duty, obligation, fear, uncertainty, insecurity, karma, etc.)? I want you to put a ‘tick’ beside those routines that you have consciously chosen and a question mark beside those other patterns. Once completed, you now have a template that demonstrates how much of your life is really yours and how much of it has manifested as a result of an external stimulus.

Those areas that you have consciously chosen will be free from any pressure or desire to change in 2013. Those patterns which you have unconsciously manifested (signified by the question marks) are vulnerable to the birthing tension prevalent in the cosmic weather, as you are being challenged to free your ego from its conditioned patterns. With Saturn and Pluto harmonising within the cosmic mind, the rhythmic conditions are ripe to make changes within your daily life’s routine that will become permanent. You can now establish a lifestyle that is free from deeper complexes that have served your ego development but are no longer necessary at this stage of your emergence process. The appearance of this planetary aspect just as the energy of the Sun is at its quietest for those of us residing in the Northern Hemisphere is no coincidence.

As our planet moves towards wholeness and a renewal of its light this solstice period, each one of you has the same opportunity. It truly is a magical time, and don’t forget, you picked this time to be here, so embrace all that this time holds and establish your new conditions of being!

Andrew’s private practise is in Blackrock, South Dublin. For further info on consultations, workshops or classes, or to receive his free newsletter, please email dastroc@gmail.com, text 0868823554 or join him on Facebook or LinkedIn.

Amanda Collins Feng Shui for the Heart of Winter