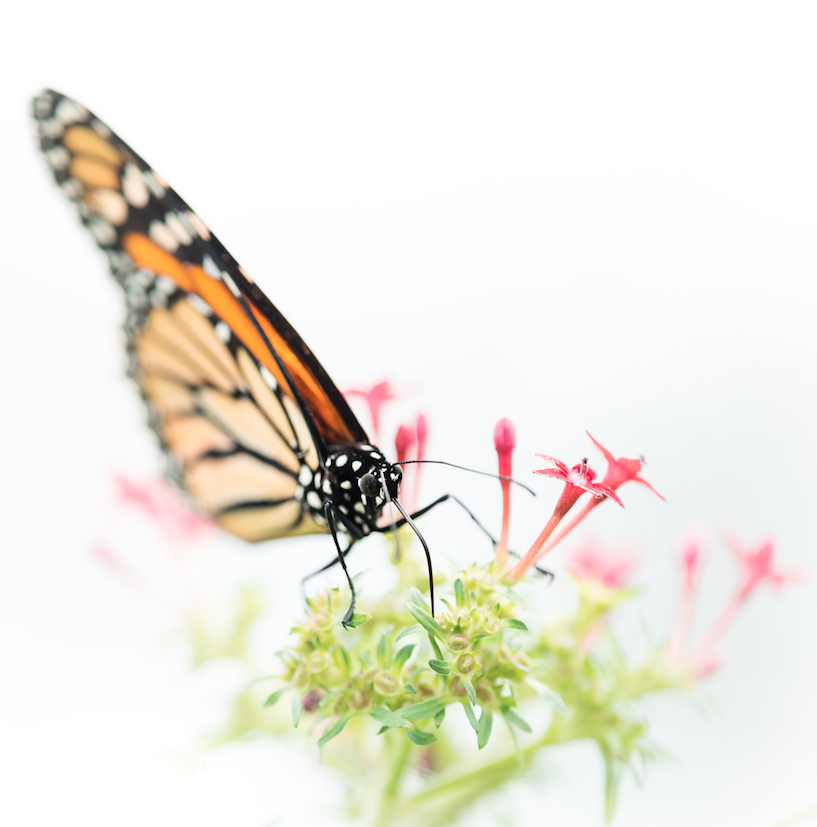 I was born in Dublin in the “emergency years” during World War 2. Ireland was neutral. But after my first birthday, bombs were being dropped in Dublin. In May 1941, the biggest bomb was dropped just a mile from where we lived. My parents took me to my father’s family in Mayo and left me there for safety for several months.

In 1952, my family emigrated to Canada and later to the US. At 28, I began to have emotions I didn’t understand, including fear and deep anxiety. After a year of traditional counselling, I was given shock treatments, but arriving home from hospital, the feelings reemerged. I sought out a new, humanistic therapist. In a short time, I discovered what had happened in Dublin and immediately made the connection. The repressed emotions began to surface, allowing me to heal.

These experiences led me to follow a path that has made me empathetic and brought me to help others through Kairos Therapy. I have been training practitioners and working to uplift through healing for the past 30 years. Kairos Therapy is a gentle, hands-on bodywork that deeply relaxes the body. When your body is deeply relaxed, you can experience and thus clear old emotion. It allows you to feel expansion, freedom, joy and bliss and works tenderly and quickly to bring transformation and help you to live your full potential.

Lovers for Life, By Natasha Tighe, “Men are not just hairy women.”

Crop Circles & Squares, The Shapes of Our Interpretation, By Geoff Fitzpatrick

Can We Ease Anxiety Through Embodiment