The Way of the Leopard

The Way of the Leopard; Indigenous Medicine for a Modern World with John Lockley 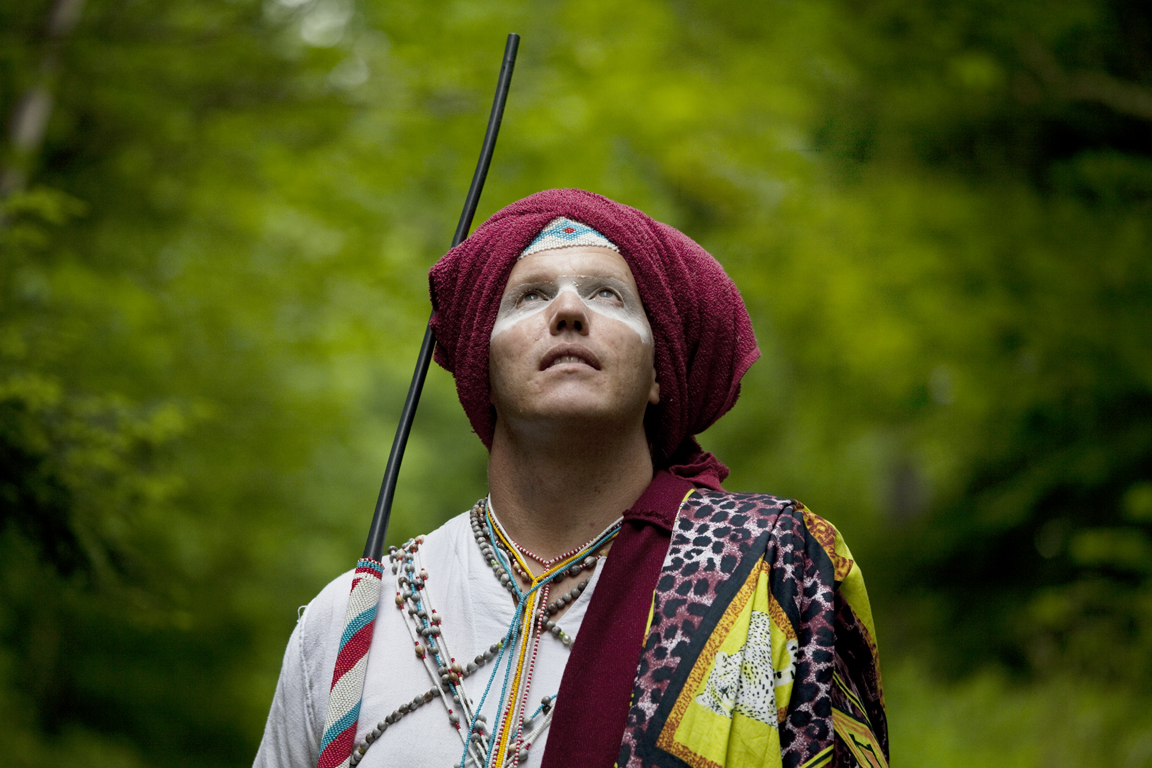 John Lockley, who comes from the same tribe as Desmond Tutu and Nelson Mandela, will introduce his world tour teachings, ‘the way of the Leopard’, reconnecting to our sixth sense – our intuitive intelligence.

His powerful chanting and drumming evoke the spirits of Africa, and create a memorable atmosphere for everyone present. John is a traditional Xhosa Sangoma (Spirit Doctor) from South Africa and a medicine man from the same tribe as Nelson Mandela and Desmond Tutu.

For the last 20 years he has been working with trauma and reconciliation in South Africa and abroad. He leads Ubuntu (humanity) workshops worldwide, demonstrating ‘One blood’, one humanity.

John will lead a weekend workshop on Saturday 26th that will feature an introduction to the teachings of the Sangoma medicine people and focus on Ancestral reconnection through dreaming, dancing and prayer. His night at Buddha Bag will be a great taster of the workshop.

The Sitting Room Bards Tour of Ireland – Get Involved, By Aidan Killian