Win tickets to Lars Muhl Talk in Dublin with Seminars.ie 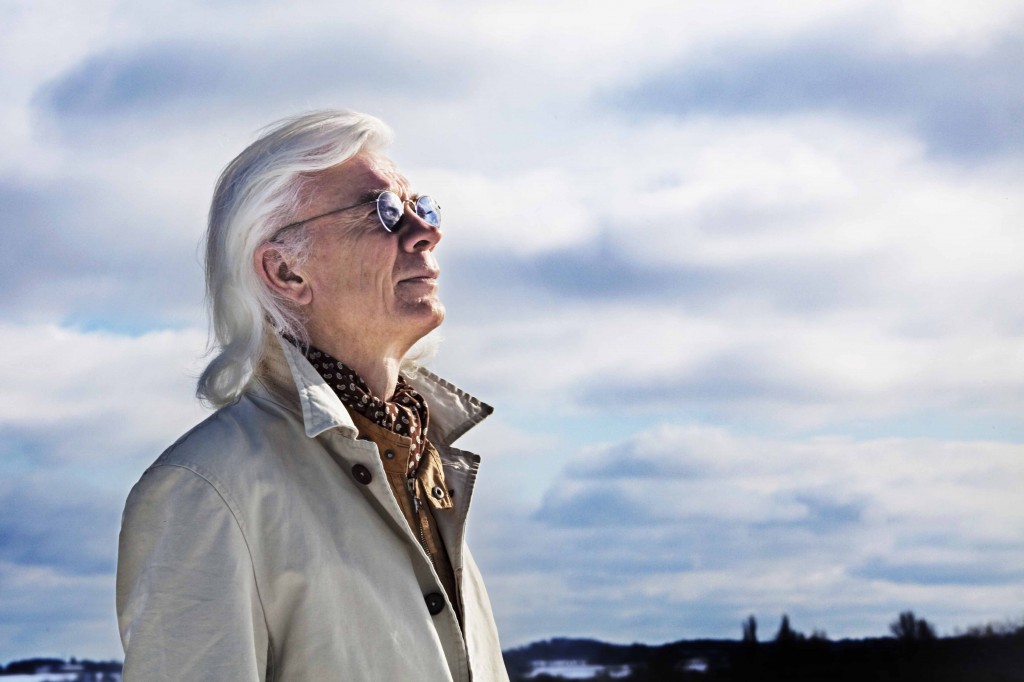 This talk is an introduction to Lars’ work, in conversation with Andrew Smith, astrologer and speaker.  Lars is a visionary and mystic and author of the ‘O’ Manuscript, (“The Seer”, “The Magdalene” and “The Grail”) a trilogy which has become an esoteric cult classic around the world.

After his sister’s death in 1960, Lars, only ten years old, developed ESP. He was suddenly able to see though other people and share their pains and worries. Later in life this multidimensional sensitivity was reopened, but in a much more positive way. Like Paulo Coelho, Lars was for many years a successful singer/songwriter who, concurrently with his music, studied the world’s religions and esoteric knowledge. Then in 1996, he was struck down by an unexplained illness, which neither doctors nor alternative therapists could diagnose. For three years he lay in bed without being able to move or think straight.A turning point came when Lars was 15 and received a book anonymously in the post. Hazrat Inayat Khan’s “Gayan, Nirtan, Vadan” became the start of a lifelong esoteric study. Through a close friend’s intervention, Lars was put in touch with a seer who, via the telephone, brought him back to life. That was the start of a completely new existence and the beginning of that quest he has so grippingly described in his trilogy book “The O Manuscript”.

Lars is a now working as a visionary and mystic, lecturer and writer. In 2003 he founded Hearts & Hands, a non-profit and apolitical aid organisation based on the voluntary work of various therapists.

We Recommend: The Open Minds Conference 2018

Competition: 5 Pairs of Free Tickets to the...