Good News from around the Globe 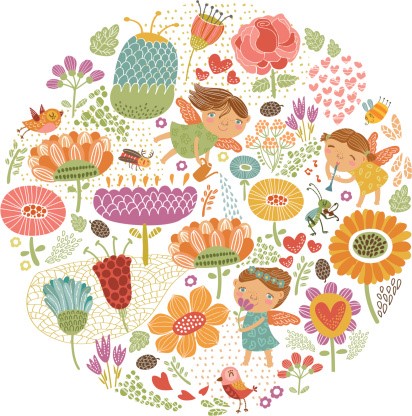 The Magic of Kindness

Magic blossomed into being at the Bloom gardening festival this summer, after Gráinne Brady, of landscaping and permaculture company Shannon Orchard, teamed up with Jasmine Alkhershi, of crafts website Procrastimake. The two sought the help of their local community in Longford to create a stunning fairy garden and trail that went on to claim  a certificate of distinction in  the postcard garden section  at Bloom.

The garden was dedicated to St. Therese’s children’s ward at Portiuncula Hospital in Ballinasloe, Co. Galway. Jasmine said, “We decided to donate the garden to St. Therese’s ward to remind the children, who have already dealt with so much, that there is still magic in the world. Really, we just wanted to put a smile on their faces.”

Gráinne and Jasmine decided to name their garden The Magic of Kindness … and amazingly, the garden inspired spontaneous acts of compassion from Bloom festivalgoers, who began to make unexpected financial donations to St Therese’s ward. “We had a wishing well in the garden at Bloom and the children kept asking their parents for money to throw in it,” Gráinne explained. “We hadn’t planned that, but it just happened, and so we donated that money as well. It’s more proof of the Magic of Kindness that’s out there.” The garden raised ?1,132, which will be used to redecorate the ward’s isolation unit. As soon as the garden was moved to its new home at Portiuncula Hospital, the children were enchanted by it. Jasmine overheard one girl calling her grandmother to say, “I’m on a sleepover at the hospital and there’s fairies everywhere!” 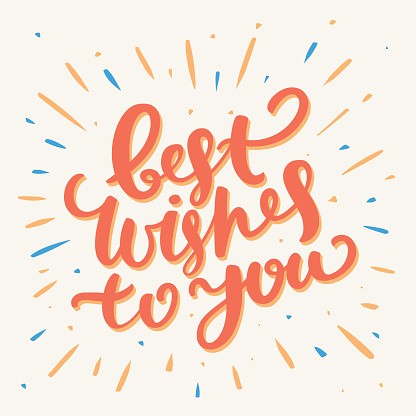 One Mother’s Incredible Birthday Surprise for Her Son

To a child who has endured a setback, there is no gift quite as precious as the restoration of their confidence. An autistic young boy named Ben Jackson in Southsea, England, was recently thrilled to receive thousands of birthday cards from well-wishers all over the world, after growing accustomed to disappointing birthdays in previous years.

His mother Lisa had been heartbroken to watch her son’s disappointment when nobody turned up to a previous birthday party. The incident had caused Ben so much distress that the family had been unable to organise another birthday party since then. This year, however, Lisa decided to put out an appeal for birthday cards on social media. The appeal quickly went viral, touching the hearts of people from countries all over the world, including India, Singapore, South Africa and Australia. So many people decided to send cards, in fact, that dedicated trolleys had to be set up at Portsmouth’s sorting office to deal with them all! “My other birthday was awful – this one is a big improvement,” Ben said. “I could not believe my eyes. Thank you everyone. I have so many cards, I’m astonished.” Lisa, meanwhile, was overwhelmed by the outpouring of love. “I would personally like to say a big heartfelt thank you to every one of you for your comments and messages,” she wrote. “It means so much. I never expected to get such an overwhelming response to my post and I am so grateful to you all.”

Anyone with a beloved cat knows just how free-spirited these animals can be. Many cats enjoy wandering through their local neighbourhood and seeking out their favourite sun spots … but they rarely exercise their exploring instincts quite as much as Whiskers, a ginger tomcat who wandered through the Australian outback for three months before finally being reunited with his humans. Three months ago, Whiskers was travelling through the outback in rural Queensland with Luke Hall and his partner, when the couple’s caravan broke down. “Come Sunday night Whiskers got a little restless, and he made his way out the fly wire in the middle of the night,” Luke explained. “I woke up to him leaving, so I jumped out and tried to get him, but he was just too skittish and ran off. It was all just long grass and you can never find a ginger cat in long, dry grass.” After waiting in town for a day longer than they had intended to, he and his partner had to return to their home in Toowoomba, one thousand kilometres away, never knowing what had become of Whiskers. Luckily, Whiskers was recently found and brought to a local vet, who was able to read his microchip and contact Luke. “They said they had Whiskers, and I just couldn’t believe it,” Luke said of the moment he received that call. “A lot of people say there aren’t good people in this world, but it just goes to show there are so many good people left.” Whiskers is now back in the arms of his loving humans, being treated like royalty … just as every cat should be. 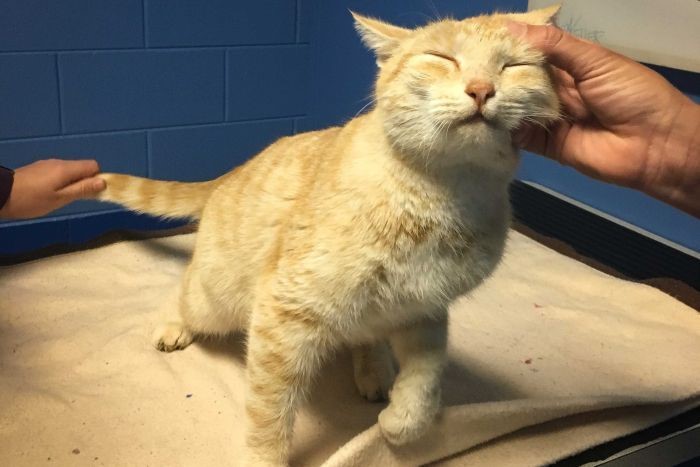 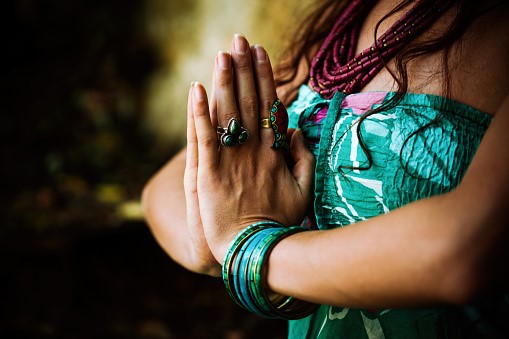 A Dollop of Kindness Atop Heartache – Glimmer of Hope

Moist and delicious, the nourishing sweetness melted down my throat in an instant, though the soothing aftertaste of kindheartedness remained for long after.

It was one of those innumerable days at the desk where I was forehead high in emails and phone calls. Every so often a door would open and a chink of light would lengthen out along the floor, only to disappear a moment later. My father was lying in a hospice bed, having been diagnosed with pancreatic cancer just months before, while I typed and answered calls. My body was there but my mind and heart were elsewhere, flailing helplessly on an ocean of grief, anguish and outrage. New to our place of work, colourful bandana atop her head and smile on her face, Elaine greeted me with a palms-to-heart Namaste. She reached into her bag and pulled out a little sky-blue tin with pink flowers. Inside, wrapped in greaseproof paper and tied with a red string bow, were a stack of black-bean, chocolate brownies. Their sweetness, the little bow…filled both my stomach and heart, and suddenly, I was smiling. A real smile. I felt its glimmer of warmth spread through my entire body. I recognised that no matter the circumstances of life, a moment of joy and gratitude is always within reach. And a simple act of kindness can be a powerful avenue for a person in despair to find their way out, even for a day.

The Monks in the Forest

The Magic of Taking It Easy and Following The Feel-Good

Eva and I were married on June 24th this year, in the magical fairyland of Glengarriff Lodge in West Cork. From the outset we had a rule: “If it’s easy, we’ll do it, if it’s hard, we won’t.” We agreed to trust that everything would be taken care of, if we could just follow what felt good and let go of what didn’t. We drew little images of a medieval tent, and a river, a feast and a forest… We didn’t go looking for these things, but when they appeared we said yes, even when we wondered how on earth we’d pull it all off. Every step, little signs and coincidences were like a wink from the universe, like a friend saying “I got this.” The morning of the wedding, I drove to town to pick up some flowers. Coming back, at the entrance to the forest, two Buddhist monks dressed in saffron robes appeared. They were completely out of context, yet belonged to this dream I was in. I stopped and asked for a blessing, which they both chanted in Sanskrit above my car window. Then we all moved on.

The thing is, with Eva and I, things like this happen all the time. It’s like together we’ve chosen to ride this wonderful wave. It takes bravery to live this way and Eva’s one of the bravest people I’ve ever met.

We Recommend: The Amazing Julie Byrne

Healing With Dheai: A Meeting With the Acupuncturist...

CBD Potential: We Chat to Dr Hemp Me

Our Spring Issue Hits the Shelves