If you are currently caring for older family members who may be at risk of heart problems, help is at hand in the form of two vital nutrients – selenium and coenzyme Q10. Read on to learn more, in this article which featured in our Summer 2021 issue.

In our Spring 2021 issue, we had a chance to speak with the expert team behind Revive Active, to learn more about how their supplements can boost vitality.

Natural Boosts: Take Control of Your Health This Year

We always appreciate the health wisdom and information we receive from CNM (The College of Naturopathic Medicine). Their Spring 2021 article by Michelle Sanchez, in which she offers her tips for a healthy year, is chock-full of sound advice. Check it out below!

Our Winter 2020/21 issue was packed with sage nutritional advice – and we loved this piece on strengthening our immunity through nutrition, by Meaghan Esser. Scroll on to learn more!

We are huge fans of CNM (The College of Naturopathic Medicine), who provide expert, science-based training and education in a variety of holistic health disciplines, including Naturopathy, Nutrition, Herbalism, Homeopathy, Biomedicine and so much more. They are holding an online Open Event on Saturday June 20th, which will be perfect for prospective students, or anyone curious about what CNM offers. Read on to learn more!

One Nutrition: An Eco-Conscious Irish Brand

If you’re looking for a nutrition brand that will help you to improve your health and energy levels, while also bearing the needs of the planet in mind, look no further than One Nutrition! We had the chance to interview the founders, Darragh Hammond and Dominic Galvin, for our Winter 2019/20 issue.

A balanced diet is pivotal to maintaining overall good health, but when it comes to additional nutritional support that you may need, we love Sun Chlorella!

A Life-Changing Career: Students of CNM Share Their Motivation

In this extract from our Spring 2019 magazine, we heard from a number of CNM (College of Naturopathic Medicine) students, who told us how their decision to enrol in CNM’s Naturopathic Nutrition course changed their lives and their careers. 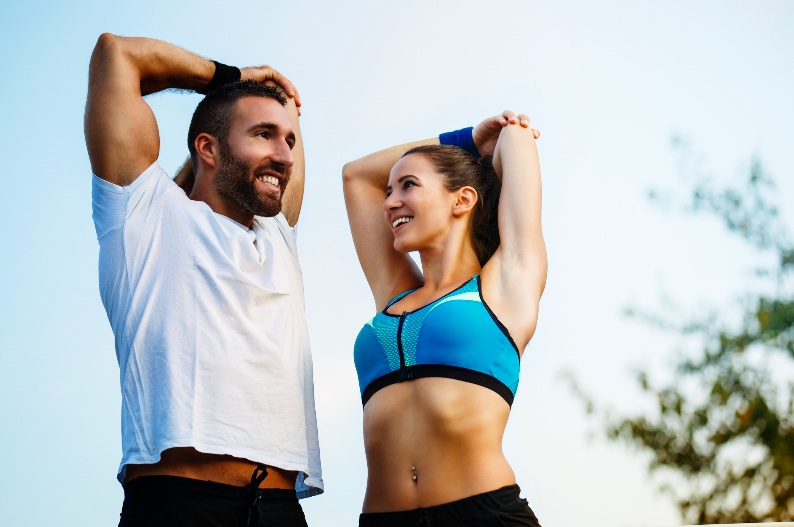 Our friends at the College of Naturopathic Medicine (CNM) Ireland have a series of exciting new events to announce during the month of September! Three open evenings will be offered in Dublin, Cork, and Galway, where you can learn all about CNM’s range of courses. Dr. Udo Erasmus will also be appearing at CNM in Dublin for a talk entitled ‘Fats That Heal, Fats That Kill’. Read on to learn more! 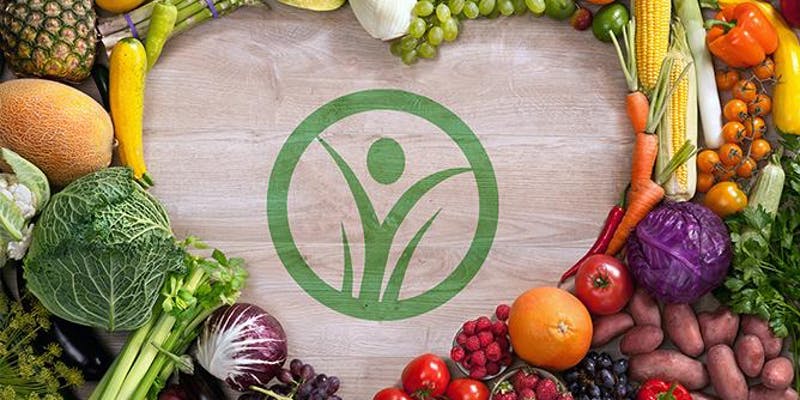 CNM offers an incredibly wide range of courses in the field of naturopathic medicine. These include: diploma courses in Naturopathic Nutrition, Herbal Medicine, Acupuncture and Homeopathy; short courses in Nutrition for Everyday Living and Herbs for Everyday Living; and a post-graduate course in Iridology. If you are curious and want to learn more, what better way to do this than by attending one of CNM’s upcoming open evenings?

Trained Course Consultants will be present at each open evening to answer any questions you may have about the courses and about CNM in general. Each open evening is free to attend – you are simply advised to register your interest using the links above – so why not give one of them a try? 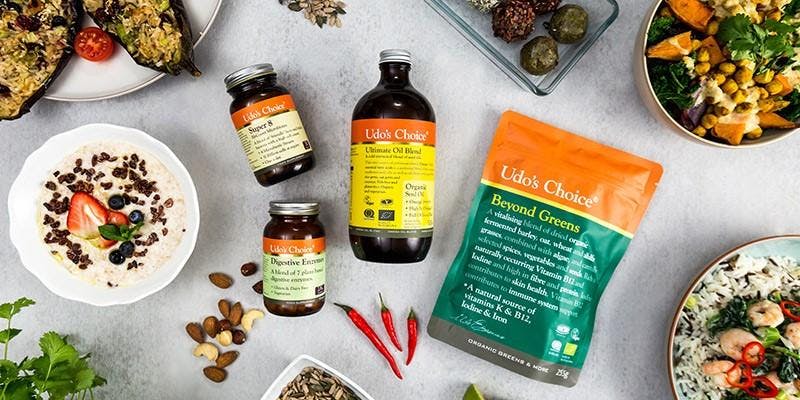 Dr. Udo Erasmus is an internationally recognised nutritionist, lecturer, and writer who specialises in the study of fats, oils, cholesterol, and essential fatty acids.

In collaboration with Savant Health, Dr. Erasmus will visit CNM Dublin on the 6th of September, exposing the manufacturing processes that can turn healthy fats into ‘killing’ fats. He will explain the impact of both good and bad fats on human health and disease.

During his talk, you will learn: