This year sees the tenth season of the remarkable phenomenon that is Earthsong Camps. I met founder, John Bowker, to hear about their origins and how the camps continue to grow from strength to strength. 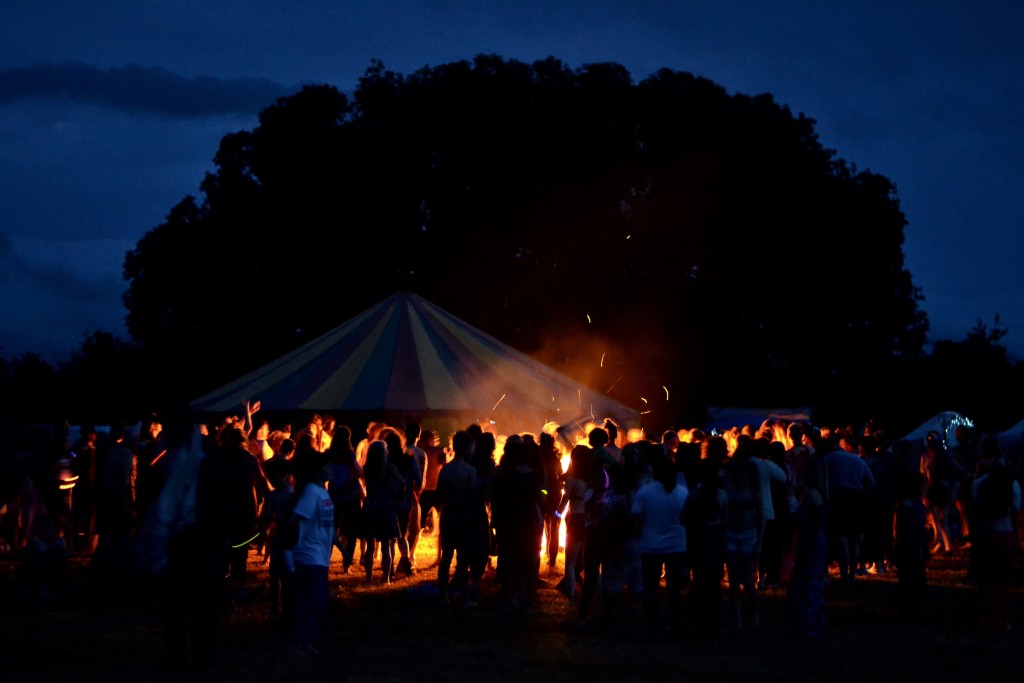 Earthsong is one of those experiences that it is hard to do justice to in a few words. For anyone who has been there, coming home and trying to explain it to your work colleagues in a sentence or two never seems be enough. How to explain that not having electricity, not being able to use your phone or have a drink and instead cooking your meals on a fire pit with ten strangers, all make everything better and not worse? But this was the vision that John Bowker birthed into the world ten years ago and these days the tickets for the main camps sell out within hours.

When asked why he feels the camps are still successful ten years later, John Bowker can only laugh.

“I would have been surprised to think we would survive after the first year we had. I think our first camp in 2007 was by far the hardest. The weather was terrible that year. Our main venues flooded and I can still remember people’s fire pits were full of water and they were watching their firewood float away. Everybody was new to it and a lot of us didn’t really know how to camp properly. I came home to a lot of hate mail after that”. However, the seed was sown and every year the camps have sold out with a long waiting list of people hoping to get their hands on a ticket.

What does he think is the secret to their survival in a world where festivals and arts events often have a lifespan of a few years at most?

“I think because Earthsong grew quite slowly and organically out of the Tribal Spirit movement. We had a team who knew what the ethos was and how to hold it.” Bowker credits the support of Angie Pinson, a long-term veteran of the UK camp scene, for her insight into how to recreate the events for Ireland. After twenty years as Ireland’s most beloved drum teacher, Bowker also had a tribe of loyal volunteers and helpers who were committed to making Earthsong work, simply because they believed in it so much. That belief also led Bowker to plough his own funds into the event, which only began to break even after several years. 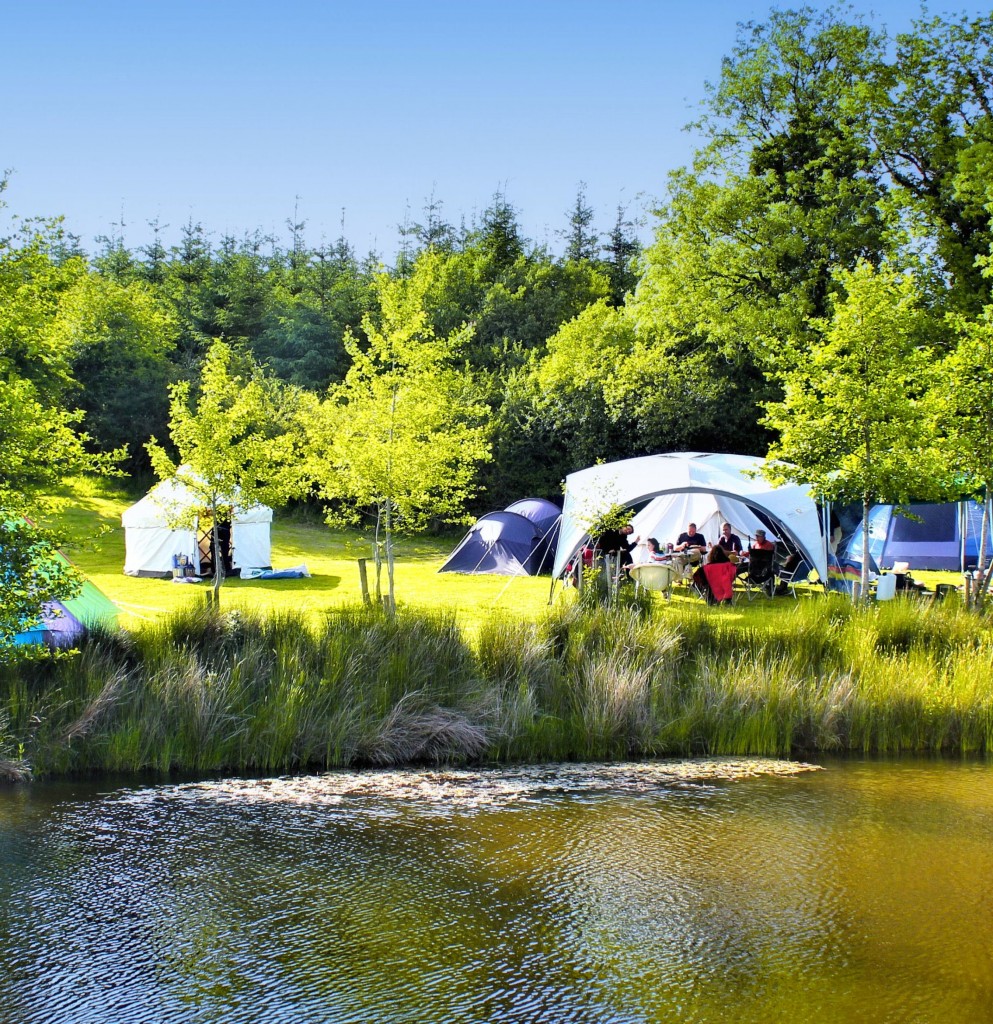 What is it about the Earthsong experience that inspires so much loyalty from its supporters?

Most people describe it as a kind of magic that can’t be found easily elsewhere. For Bowker that magic is carefully cultivated – a mixture of being in the natural world, removing distractions, openness to our shared humanity and the very deliberate use of music to create spaces for ritual or play. Although much of the drumming and ritual practices come from other indigenous traditions, Bowker feels that people have an affinity with them and that what is shared is more like a ‘world heritage’ that most people instantly feel a part of. Earthsong allows people to peel back the layers to uncover a simpler version of themselves and for many people it is the high point of their year. In the early days, however, Bowker’s  vision often took a bit of explaining on site. Many people assumed that the camp’s rule of ‘no drink, no drugs, no smoking, no phones’ was just a polite nod to clean living and were surprised to find it is strictly upheld throughout all his events. “People were shocked that we were really a no-alcohol camp. I was called all sorts of names because of that! People said I was trying to control their lives and personal choices. But I would explain that Earthsong isn’t for their whole life, it is just an event. It is like going on a longhaul flight and there are certain things that aren’t permitted to make the space safe for all the passengers. Earthsong is like that, because people are on a journey together and that kind of sensitivity keeps it safe for everyone.”

What else would Bowker suggest is the secret to Earthsong’s longevity?

“It is all about the team,” he replies. The camps are run by a team of facilitators called the Core Group, some of whom have been by Bowker’s side for twenty years. “We have a rule that supporting the team comes first. Most people might think, ‘the customer comes first’ but because the weeks of the camps are so intense and demanding, what works best for us is to make sure the team is in good shape. If the team is doing well, the camp does well too.” And what advice would he give to anyone thinking of bringing a similar vision into the world? Bowker’s answer is fast and simple. “Be careful!” he says without hesitation. It’s clear that the mixture of inner work and play, unwrapped joy and deep stillness that go to make up Earthsong would be classed under very advanced magic-making.

10 Indications That You May Be Having an...

Enter into the Creative Flow With Siofra O’Donovan