Astrology for Winter 2014: Stillness of Heart by Andrew Smith

To read Andrew’s article in the Spring issue when it first comes out, make sure to subscribe. 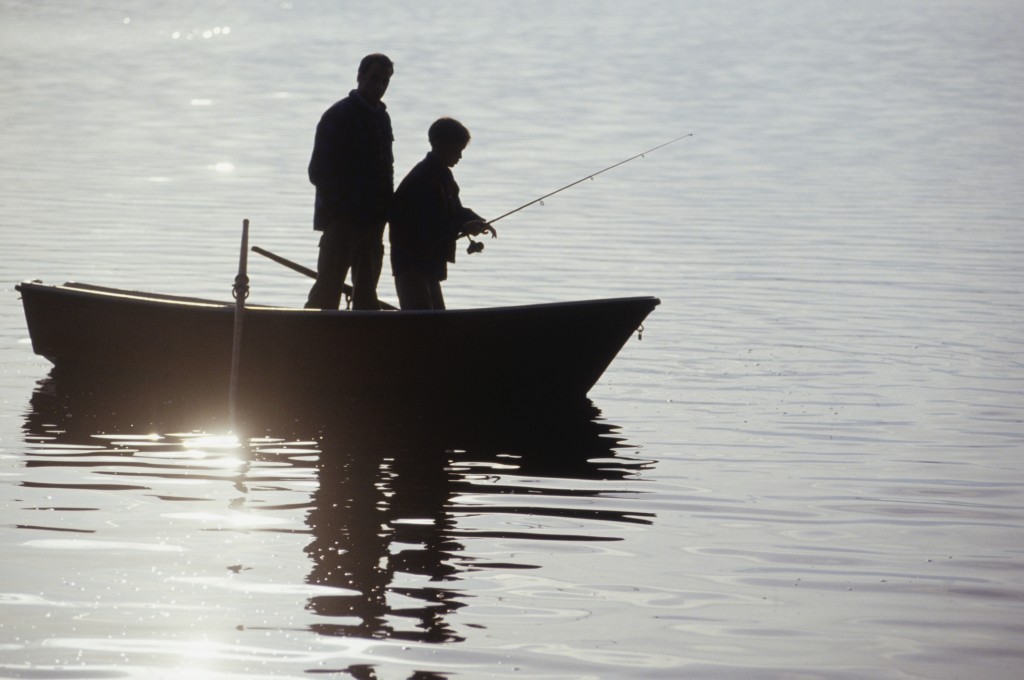 A time to focus on what you truly love.

Our Light’s annual dance rhythmically spirals in a thrice fold repetitive sequence, taking us on a journey of inspiration (Fire), which is then needed to be brought into manifestation (Earth), before being shared with those around us (Air), and subsequently allowing us to deepen our soul connections with those we love (Water) as we return to the Source seeking replenishment and renewal, as the Light moves back into Fire.

Between the 24th November and the Winter Solstice on the 21st December 2014, it is the turn of Fire to spread itself through your consciousness. This particular Fire time is about sharing and spreading your light to all those with whom you come into contact with as you are a living newspaper – your stories, your values and beliefs serving to open up the awareness of others.

Everyone contains this moveable Fire consciousness therefore each soul has be ability to share their light. Within this interconnected universe, each of us, in turn, will come into contact with someone else’s light. If the message of Sagittarius (Moveable Fire) is that we are spreading our light, therefore our consciousness, AND we are receiving someone else’s light, the question must be what is it that you are disseminating?

Becoming conscious of what you believe and what you are subsequently spreading is especially important this Winter Time since Saturn, the “manifesting and creator-matrix” planetary archetype enters this fiery realm on the 23rd December, where she will stay for two and a half years. During this time I will hold a space that fear will be met and understood; inner peace will be reached and consciousness will be purified within this mutable fire.
An invitation to review the actual reality within which you currently reside will be offered to you as the Sun crosses the gOd-realm gateway on the 21st December, illuminating the Earth element until the 20th January 2015.

The Earth is literally the framework wherein the alchemy of consciousness finds form and is the agency through which the creation of our soul’s imagination is shaped. Whilst the question of what reality have we created, reflected in the condition of our socio-economic and spiritual lives, has been the focus of both our collective and personal awareness over the past five years as our consciousness has been both simultaneously awakening and deconstructing, the illumination of Elemental Earth by the winter Sun reveals how our Light is actually being expressed within matter. The Solstice lunation on the 22nd December will afford you the impetus to take action to ensure that what you truly believe is held consciously within the energetic conditions of your extant reality as the final throes of this titanic cosmic wave builds towards the 15th March 2105, something that even our fluoridated, comatosed, Irish apathy cannot ignore! The winds of change call for your creation, full attention, participation and inventiveness as you ride this immense Cosmic wave. 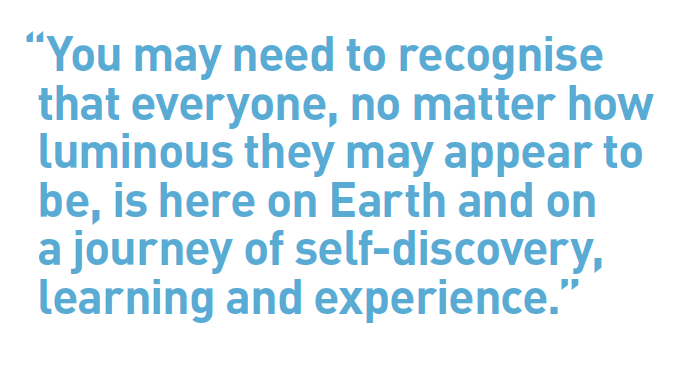 But it is the Aquarian state of consciousness, or Fixed Air, that dominates the energetics of the start of 2015 (until March 13th). As the solar vibration turns inwards (fixed) upon your own thoughts (air) on the 20th January, joining Mercury who entered this realm on the 5th January, it would be useful to pause and reflect upon the nature of the persistent thoughts that underlie your actions. Do those thoughts originate from a positive and conscious place? Are they influenced by some external factor – like your parents; your culture; your gender; your age; your education; your diet? What purpose are they serving you? This reflection is most apt between the 21st January and the 11th February, as Mercury makes the first of his three retrogradations of 2015.

Mercurial retrogrades periods are merely times of stillness and deep reflection, moving out of your mental body and into your heart. And stillness of heart is all that is needed, as through it you can start to find your way out of the dark and into your heart energy. But stillness is often hard to find. Aside from your psycho-spiritual complexes that form attractors, drawing into your Field people, ideas and circumstances that ‘help’ you on your soul journey, your opinions are reinforced by ‘supportive’ opinions originating from those who makes sense to you; who ‘appear’ to have worked through their stuff or who have wisdom; or who ‘appear’ articulate or brilliant.

However, due to the existence of Fixed Air, your own opinion is as equally valid as anyone else’s. You have the ability to anchor your ideals within your soul; to hold stedfast those truths that resonate for you; and to question the origin of where those thoughts arise. You may need to recognise that everyone, no matter how luminous they may appear to be, is here on Earth and on a journey of self-discovery, learning and experience. As such we all have underlying scripts we are attempting to heal, transform and move to a less unconscious relationship with (a higher vibrational perspective), and that that psycho-spiritual process drives our choices, perspective and understanding, moulding our egoic mind and shapes the why and who in our life.

Consequently it is important to choose wisely who you listen to; who you read; who you allow ‘infect’ and inspire your mind-space! Imagine what your world would be like if you stripped away the layers of external thought forms that influence your reality and focused only on what you truly feel, think and believe!

Andrew’s private practise is in Blackrock, South Dublin. Email him on dastroc@gmail.com for further information on consultations, workshops or classes.

Stargazing: How Astrology Transformed my Life