Now Trending:
Think Alignment, Uniting Thoughts With Desires
Sneak Peek: Science, Art And Alchemy
Sneak Peek: Sovereignty Within Unity
Sneak Peek: The Frequency Shift – Interview with...
Sneak Peek: A Conversation on Consciousness With Rebecca...
Sneak Peek: We Interview Lee Harris
Our Winter 2021/22 Issue Hits Shelves
A Vedic Astrology Forecast for 2022 With Drew...
The Wisdom of Trauma ft. Gabor Maté: Online...
Focus on the New: Connection and Communities
Haven of Healing: Creacon’s Autumn Retreats
Four Noble Truths: A Buddhist Response to the...
Positively Newsworthy: The Little Things – Autumn 2021...
Positively Newsworthy: The Autumn 2021 Edition
Go Beyond Words: The Truths Behind a Child’s...
Rachelle Hicks: Own the Sword, Accept Your Power
Find Your Truth: What is Your Perspective on...
Make Your Sunshine Last: CNM on Vitamin D
Bringing Galactic Wisdom to Earth: A Conversation With...
A Neuro Boost: The Health Approach of Mindbodied
Vital Nutrients: The Journey That Birthed a Business
Turn Over a New Tea Leaf
Buddha Bag Meeting: Cuddle Party with Grainne Carr
Mindfulness Based Stress Reduction Course with Eilis Cullen
SNEAK PEEK: Our Exclusive Interview With Sadhguru
SOSAD: Saving Our Sons And Daughters
From the Archives: Our Exclusive Interview with Dr....
Summer 2016 issue Short and Sweet: A New...
Tantric Massage
Amanda Collins Feng Shui for the Heart of...
Liberating Our Minds: We Interview the Makers of...
Home Holistic Health Nature’s Answer: Chlorella’s Age-Defying Magic
Holistic Healthnatural medicinePositive Business 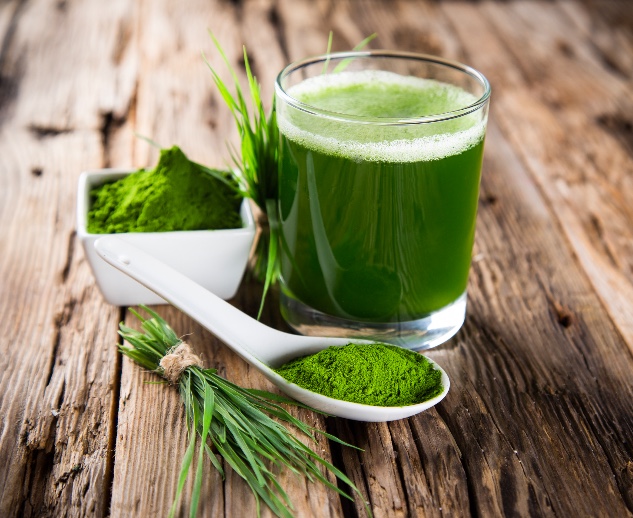 However hard we try, we’ll never be able to turn back the clock and get back the looks and figure we had when we were younger. However, nature may have the ability to slow things down as we move forward in life, though this help might come in a rather unusual form…

Chlorella is a type of green algae that grows in fresh water. This can be harvested and dried to create a superfood. Those in the know have been taking chlorella for a number of years for its reputed health benefits. Recent scientific research has helped to back up these claims. It appears nature really has provided us with a means to help us look and feel at least a little bit younger.

Scientists have found that chlorella may have an ability to prevent the breakdown of a substance in skin called elastin. As its name suggests, ‘elastin’ is what gives our skin its elasticity. As we get older we begin to lose elastin, which is what causes wrinkles to form. By helping to prevent the breakdown of elastin, it is believed that chlorella may have the ability to keep wrinkles at bay.

Research has also shown that chlorella could have a role to play in helping to reduce weight gain. A protein found in the algae appears able to reduce the increase in size of the body’s fat cells, which is normally seen when eating a diet high in fat.

Water for the Soul: Restore Vitality to Your...

A Neuro Boost: The Health Approach of Mindbodied

Vital Nutrients: The Journey That Birthed a Business

The Wonder Nutrient: A Look at Coenzyme Q10