“Out of this World” 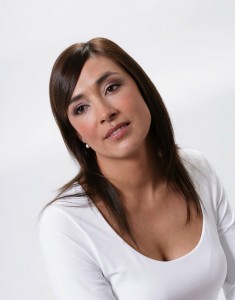 Some people call this unconditional love, or being in a state of awareness, or being enlightened. Whatever people call it, for me this feeling is out of this world! And ironically, this same feeling makes me feel so much in this world.

I wish you can all find the little and big things in life that make you feel out of this world, and I wish that this feeling soon becomes more and more familiar to all of us! 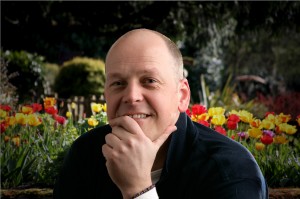 I have been gifted with a secret power. A power that at one time I never knew existed but, once discovered, is always close to hand. One that can immediately tell me that this or that drama really isn’t that important at all, or that this argument really is about nothing. One that says, “No matter how much you piss me off, I was born to love you more than anything in the world,” and that’s sooo cool.

It empowers me to say I know where you’re at, without words. It allows me to be an idiot, to be ten again, to say sorry. This gift allows me to reach out from my soul to someone else’s and give it a little tickle when they are having a shitty day… But the real secret? We all have this gift.

Drop a smile in to the frown pool and watch the ripples! 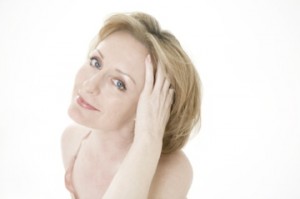 It was one of those effervescent mornings where the sun seemed to find its way into every corner of the world, and the world, adoring this undivided attention, lit up like a jewel in a store front window. The bed was tousled in a way that seduced both dreams and desires as crisp white sheets, feather duvets and soft pillows filled every edge to the brim and overflowing.

My lover pulled me into his arms and I sank into his chest and belly as our bodies emerged from deep slumber. I took him in in the mood of the morning, brilliant, strong and full. It was in this moment that I realized that everything had changed. That lovemaking, for me, would never be the same, ever again.

For, as he entered me, he entered my whole being. From the moment he touched me there was nothing in me that was not filled by him. It was as if the light around us was now streaming within us from his body into mine. I was flooded by the beauty of this man and something beyond the both of us. The atmosphere between us crackled with electric charge and all my senses were flooded with what could only be described as otherworldly sensation. Our lovemaking entered, simultaneously, into a cellular and cosmic level and it was as if nothing had ever existed but this. I felt the world born within me, within every atom of my being.

We loved one another that morning suspended in time. And the beauty of it is just how simple that morning was … simple and human and tender … out of this world, and yet, very much a part of it. 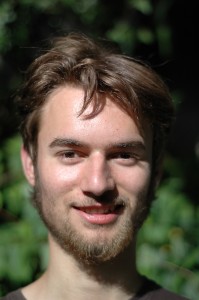 When lights buzz the sky, my world changes. I forget my worries. I am witnessing another possible reality. It rocks my world with excitement, a state of wonder – contemplating the magnificence of a grander reality of intelligence.

To my disappointment, this world seems to continue unchanged. Did they not see it? Why don’t they talk about it? Are they even open to the possibility? Indeed, it would rattle science and faith. Yet, that mysterious world continues travelling through space and time, observing a cosmos of life; this world of terrestrials, boxed in, barely able to contemplate the reality of having cosmic brothers and sisters.

I believe this planet is being engaged more and more as we enter a time of great transformation. When our Collective consciousness is open enough to this possible reality, perhaps then there will be sightings, landings and communications on a much larger level that cannot be denied. 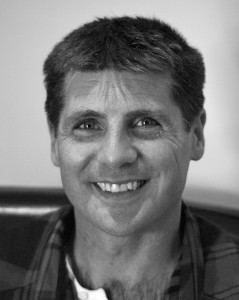 For several weeks throughout October and early November 1992, I had felt a strong compulsion to head out and look at the stars for the first time and invited my father to join me. We drove to the Rocky Valley in Kilmacanoge and wandered around the hillocks looking at the night sky. We decided to do a small meditation in our car. After several minutes, we heard loud clicking noises surround us, and were bathed in iridescent white light. The noises ebbed and flowed for twenty minutes before disappearing. During the meditation it felt as if I was being pulled out into the stars and was inflated with the idea to study the psychology of the stars. Perplexed, we returned night after night for three weeks to have the same experience, which suddenly stopped in mid-December. During each meditation, I kept getting the same message.

The rest is history! 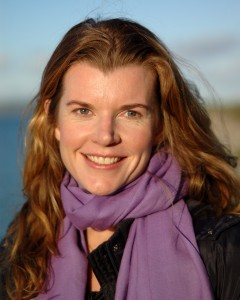 As a child, my family thought I suffered from “night terrors.” “You are dreaming,” they would say. To them it seemed impossible that (awake) I could be experiencing anything beyond what they were experiencing. But I was. I was experiencing visitations from other beings who would sing, chant and pitch notes around me. They spoke a language I couldn’t decipher, and they existed in a world like a hologram existing on top of this reality. Since then, I have consciously left my body on many occasions; I have heard sounds from the cosmos, travelled through space; been to other planets where I’ve felt such incredible love, met the head of the fairies, seen the gnomes and elves; the stars have talked to me; my version of God has even appeared.

We are created by love. We have been sleeping in an illusion and now we are all waking up.

Spirituality In The City

Spirituality in the City: Spring 2021 Edition

Spirituality in the City: The Summer 2020 Edition