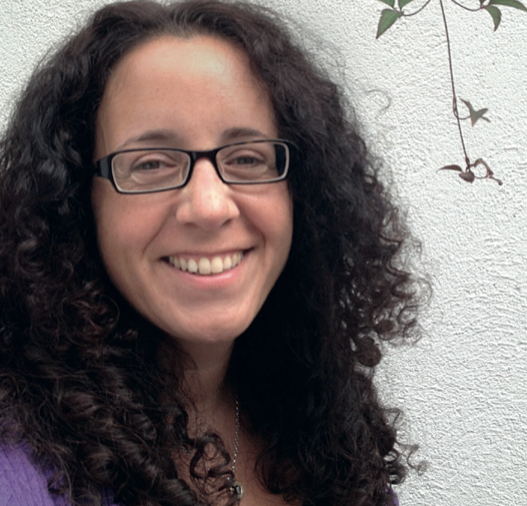 My granddad died when I was 15. When I was setting up my own business I felt him come to me and ask if he could help and support me. Of course I said yes! He encouraged me to visit with the local businesses, to go to networking events and to talk about what I do, rather than take out advertising and hope for clients. His business was based on relationships, when he died, more than 300 people came to his funeral. Having his spirit around me was daunting at first, but there was only love and encouragement there. His strategy was good; soon clients came from the groundwork I made, and thereafter from word-of-mouth. I began to notice his presence less and less, until one day he told me I “graduated: and didn’t need his help anymore. He still checks in sometimes to say hello! 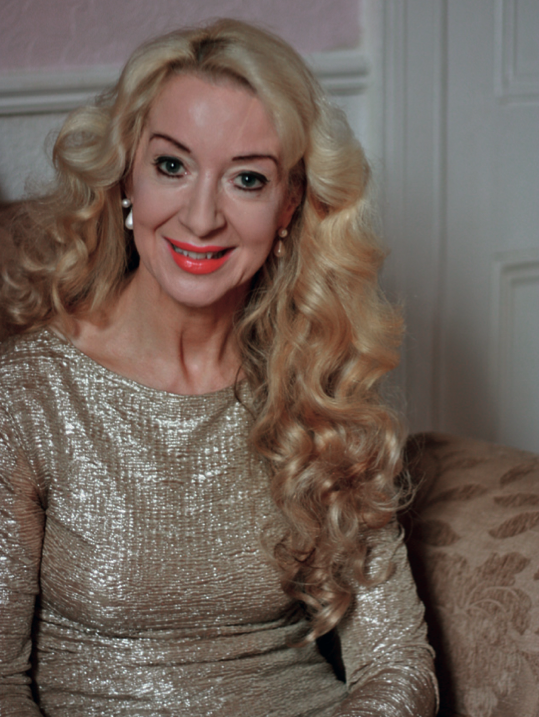 From experiences following the passing of people close to me, I am in no doubt that death is not the end but a new beginning. One example was three weeks after my husband passed. While sleeping soundly, I suddenly found myself sitting up on the side of my bed, but I was what I can only describe as an ‘astral projection’ of myself. My husband was standing inside my bedroom door, bathed in a beautiful, bright, ‘Golden Light.’ Looking at me smiling, he said just three words, “Don’t be sad.” And with that, he faded as peacefully as he had appeared. I remember sitting up and questioning the logic of what had just occurred.

In this earthly life, we are all only passing through and merely transitioning into a different state via death. I like to use the analogy of water. At 211 degrees, it boils but at 212 degrees it changes to steam. The water is not destroyed but changed into another state. For us, death is that catalyst which transitions us into another state; the state of Spiritual Energy.

Eugene Kavanagh, Proprietor of John Kavanagh’s or ‘The Gravediggers’ Pub 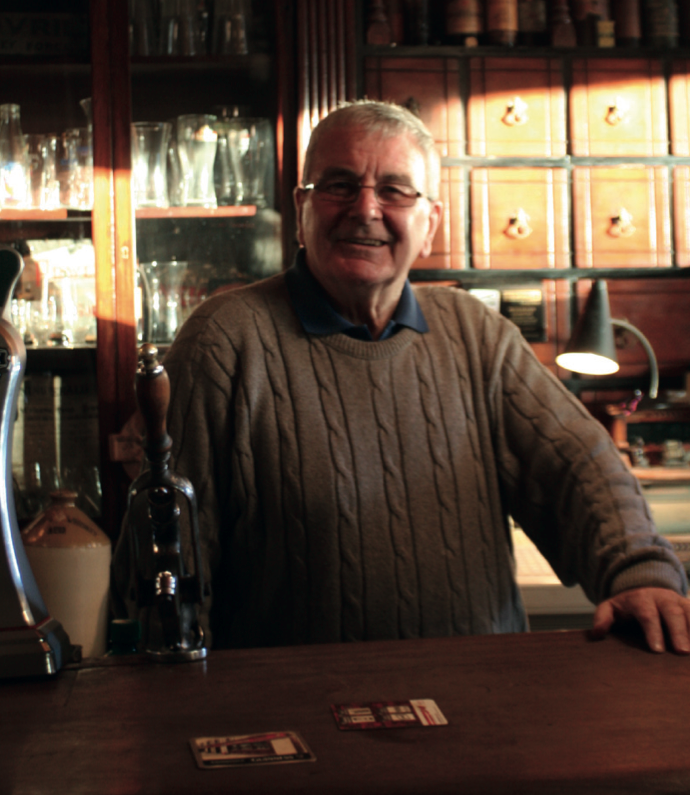 I’m a believer. I say a prayer, I go to mass. When I’ve a serious problem, I go in and talk to my Dad, which is my stepdad actually; amazing, the goodness of that man, of what he gave. I get quite emotional and I say a prayer and the tears will stream down my face and I come back a different person. Isn’t that amazing? Now that’s the man that appeared beside me.

A lot of people come in here to do with ghosts. I sit with them and I’m very open minded. One time, during a séance, one of the mediums says, “Eugene, there’s someone beside you.” And the other medium, says, “I see him as well.” I said, you go up there and sketch what you saw and go down there and sketch what you saw. They brought them up to me – identical. So I went upstairs and brought down a picture of my Dad. It was my stepdad John. Now isn’t that amazing? A lot of people wouldn’t believe that, but it happened to me. 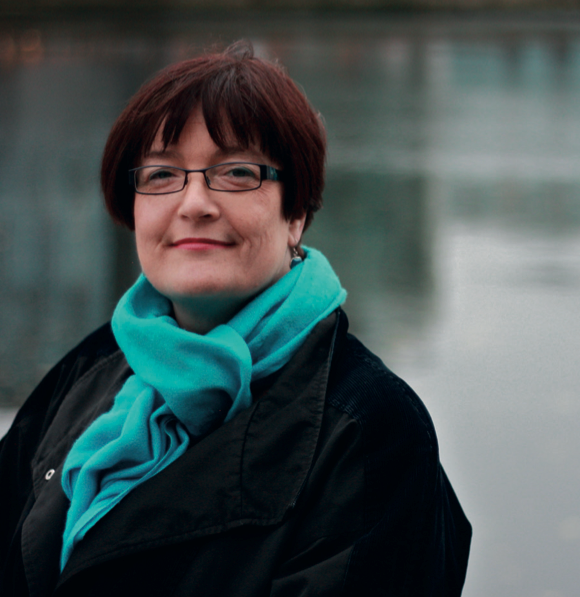 I had embarked upon big career changes and as part of this I needed to take a challenging course. It had come to the final evening. As I worked through the night, frantically finishing off the last of my papers, fear began to rise. “What the hell am I doing? Am I nuts thinking that I can do this? Have I made the biggest mistake ever?” It was around 3 or 4 am when I suddenly became aware of something different in the room. Out of the corner of my eye I saw my grandmother standing looking at me. I looked directly at her and she was no longer there. What was there instead was a beautiful peaceful feeling, like she came to reassure and support me. It was the first time I could remember something like that had ever happened, what surprised me was how serene it felt. 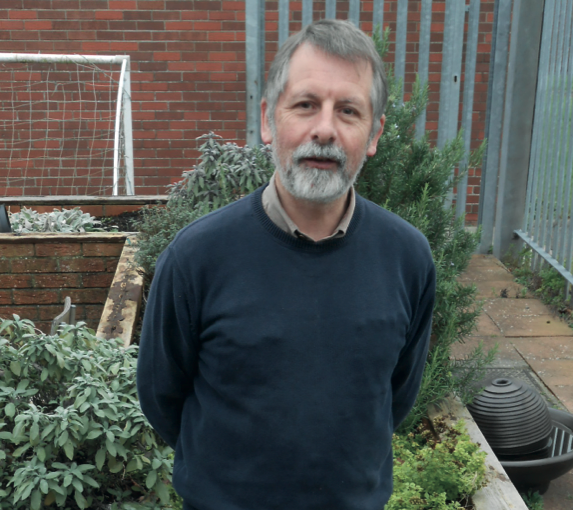 My mother died at the age of 73 very unexpectedly. She had been an active woman with a love of life up to the day she died and it took the whole family completely by surprise.

About a month after she died, I awoke very late one night. Lying in the dark, I was sure she was present, the strongest manifestation of it being her scent. To me, she had a very particular scent and it or she was in the room, beside the bed. It was always faint but very particular to her and must have been her own body scent, mixed with a light perfume, or face cream, a mild cosmetic fragrance; slightly sweet and of course very familiar. It felt peaceful, normal and reassuring, as if she had come to make sure I was ok. For a while I just lay there and then drifted off to sleep. In the morning, I awoke with a sense that she was in a good place and I should be at peace. 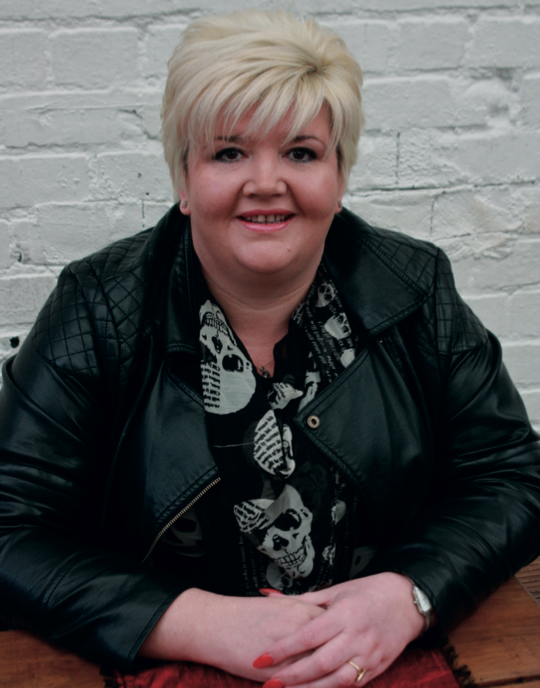 My father, died in work, aged 44 and in full health. No fatal accident had occurred, he was just found dead. Roughly one month later, I dreamt of my father. In this dream, his body lay dead on the floor, on his left side, his feet pressed up against the door. His voice coming from behind my right shoulder, he explained how it was the gas from a heater that killed him, and it was just his time to go.

He gave me messages for the family and told me how much he loved me. Later that year, the day after my gran’s funeral, my uncles and I attended my father’s inquest only to discover the cause of death was indeed carbon monoxide poisoning from a gas heater. I have my father’s spirit contact to thank for my journey of becoming a psychic medium.

How to Be Brillaint: ‘Being Brilliance’, By Dee Wallace

Spirituality In The City

Spirituality in the City: Spring 2021 Edition

Spirituality in the City: The Summer 2020 Edition